Gallium: The liquid metal that could transform soft electronics

Bend it. Stretch it. Use it to conduct electricity. Researchers are exploring a range of applications that harness the element’s unusual properties.

Gallium: The liquid metal that could transform soft electronics

Bend it. Stretch it. Use it to conduct electricity. Researchers are exploring a range of applications that harness the element’s unusual properties.

Every time you sit down with your phone in your back pocket, you’re reminded of a fundamental truth: Human bodies are soft and flexible. Electronics aren’t.

But soon there may be devices that can stretch, bend and even repair themselves when they’re damaged. By harnessing the unusual properties of a liquid metal called gallium, materials scientists aim to create a new generation of flexible devices for virtual reality interfaces, medical monitors, motion-sensing devices and more.

The goal is to take the functionality of electronics and make them softer, says Michael Dickey, a chemical engineer at North Carolina State University. “I mean, the body and other natural systems have figured out how to do it. So surely, we can do it.”

Bendable electronics can also be made with conventional metals. But solid metal can fatigue and break, and the more that’s added to a soft material, the more inflexible the material becomes. Liquid metals don’t have that problem, Dickey says — they can be bent, stretched and twisted with little or no damage.

Flexibility turns out to be just one of gallium’s useful properties. Since it’s a metal, it conducts heat and electricity easily. Unlike the better-known liquid metal mercury, it has low toxicity, and low vapor pressure, so it doesn’t evaporate easily.

Gallium flows about as easily as water. But in air it also quickly forms a stiff outer oxide layer, allowing it to be easily formed into semisolid shapes. The surface tension, which is 10 times that of water, can even be varied by submerging the liquid metal in salt water and applying a voltage.

“I’m biased, so take this for what it’s worth. But I think this is one of the most interesting materials on the periodic table because it’s got so many unique properties,” says Dickey, coauthor of an overview of gallium in the 2021 Annual Review of Materials Research.

Interest in gallium lagged in the past, partly because of the unfair association with toxic mercury, and partly because its tendency to form an oxide layer was seen as a negative. But with increased interest in flexible and, especially wearable electronics, many researchers are paying fresh attention.

To make bendable circuits with gallium, scientists form it into thin wires embedded between rubber or plastic sheets. These wires can connect tiny electronic devices such as computer chips, capacitors and antennas. The process creates a device that could wrap around an arm and be used to track an athlete’s motion, speed or vital signs, for instance, says Carmel Majidi, a mechanical engineer at Carnegie Mellon University.

These liquid metal wires and circuits can stand up to significant bending or twisting. As a demonstration, Dickey made earbud wires that can stretch up to eight times their original length without breaking. Other circuits can heal themselves when torn — when the edges are positioned against each other, the liquid metal flows back together.

Gallium circuits can also be printed and applied directly to the skin, like a temporary tattoo. The “ink” works like a conventional electrode, the kind that is used to monitor heart or brain activity, says Majidi, who made such a circuit by printing the metal onto a flexible material. The tattoos are more flexible and durable than existing electrodes, making them promising for long-term use.

The shape-shifting quality of the liquid metal opens up other potential uses. When the metal is squeezed, stretched and twisted, its shape changes, and the change in geometry also changes its electrical resistance. So running a small current through a mesh of gallium wires allows researchers to measure how the material is being twisted, stretched and pressed on.

This principle could be applied to create motion-sensing gloves for virtual reality: If a mesh of gallium wires were embedded inside a thin, soft film on the inside of the glove, a computer could detect the changes in resistance as the wearer moves their hand.

“You can use it to track your own body’s motion, or the forces that you’re in contact with, and then impart that information into whatever the virtual world is that you’re experiencing,” Majidi says.

This property even raises the possibility of machines that use what Dickey calls “soft logic” to operate. Rather than requiring computation, machines using soft logic have simple reactions based directly on changes in electrical resistance across the grid. They can be designed so that pushing, pulling or bending different parts of the grid activates different responses. As a demonstration, Dickey created a device that can turn motors or lights on and off depending entirely on where the material is pressed.

“There’s no semiconductors here. There’s no transistors, there’s no brain, it’s just based on the way the material is touched,” Dickey says.

Low-level tactile-based logic like this could be used to build responsiveness into devices, akin to building reflexes into soft robots — such reactions don’t require a complex “brain” to process information, but can react directly in response to environmental stimuli, changing color or thermal properties or redirecting electricity.

And that outer oxide layer that forms when gallium is exposed to air is now being taken advantage of.  The oxide layer allows the metal to hold its shape, and opens up all sorts of possibilities for patterning and fabrication. Tiny drops of gallium can be stacked high on top of one another. A drop of gallium can be dragged along a surface, leaving a thin trail of oxide that can be used as a circuit.

In addition, in water the oxide layer can be made to form and disappear by applying a tiny amount of voltage, causing the beads to form and collapse instantly. By switching back and forth, Dickey can make the beads move a weight up and down. With refinement, this property could form the basis of artificial muscles for robots, he says.

Dickey admits that the technology is still in its early stages, and that the work so far merely suggests how it could be commercialized. But gallium has so many interesting properties it’s bound to be useful in soft electronics and robotics, he says.

He compares the field with the early days of computing. Although the earliest experimental computers made with vacuum tubes and mechanical switches are crude by today’s standards, they established principles that gave rise to modern electronics.

Majidi says he also expects to see liquid metal used commercially in the near future.

“In the next few years, you’re going to see more and more of this transition of liquid metal technologies out in industry, in the marketplace,” he says. “It’s not really so much a technical bottleneck at this point. It’s about finding commercial applications and uses of liquid metal that actually do make a difference.”

Kurt Kleiner is a freelance science journalist based in Toronto.

The future that graphene built 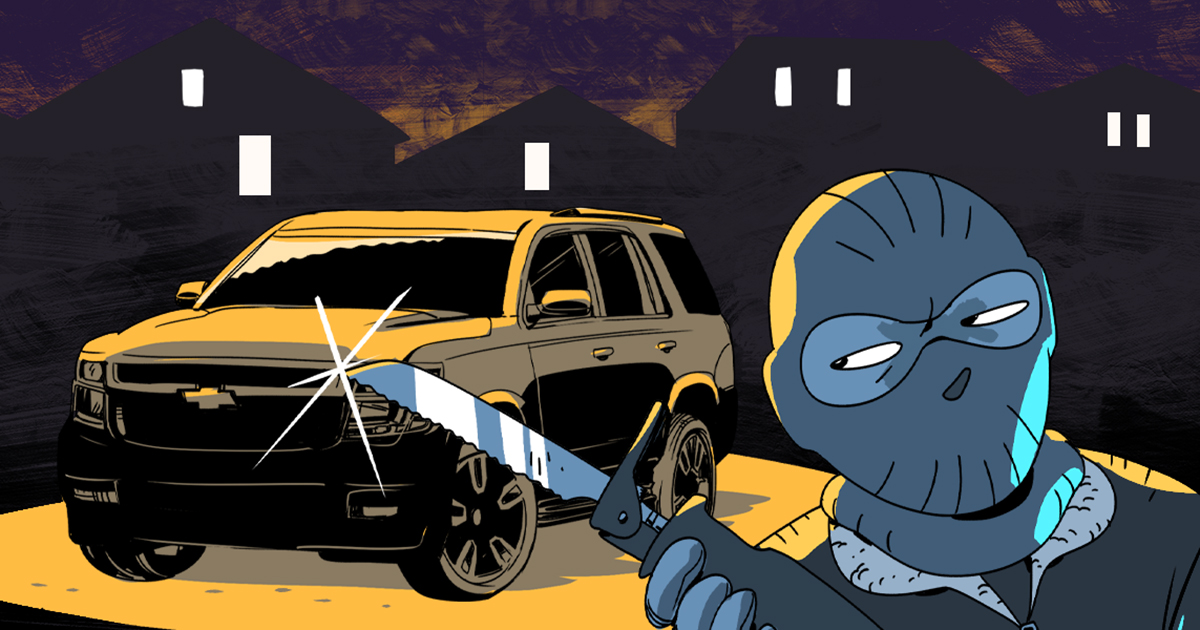