A species of jumping spider in Kenya appears to use the blood-red abdomen of mosquitoes to target them as prey.

A species of jumping spider in Kenya appears to use the blood-red abdomen of mosquitoes to target them as prey.

“They’re such tiny animals, with an even tinier brain, and a sensory system that we don’t quite understand,” says Lisa Taylor, an entomologist at the University of Florida.

Taylor and collaborators examined the dietary preferences of an East African jumping spider, Evarcha culicivora . Their findings appear in the journal Animal Behaviour .

“My collaborators spent years watching these spiders in the field and noticed that they were feeding almost exclusively on mosquitoes,” says Taylor, a research assistant scientist in the UF/IFAS entomology and nematology department. “This isn’t something that’s typical of all spiders—to specialize in one type of prey.”

As they observed the spiders’ behavior, another trend emerged: The spiders seemed to be tracking the mosquitoes and targeting those with bright red abdomens, a tell-tale sign (to humans, at least) of a recently fed mosquito.

“They didn’t have blood odor to rely on for their decisions, either,” Taylor points out. “Using sugar water meant that smell was not a factor for the spiders to choose their prey .”

In the long run, Taylor says, such research can help inform matters like mosquito control. But in the short-term, she adds, it’s just another piece of the puzzle for spider research.

“This is a localized example, but it’s a good study system to help us understand how animals can make decisions with really tiny brains and a completely different sensory system than ours,” Taylor says. “It reveals broader patterns in the natural world.”

Coauthors of the study are from the University of Canterbury in New Zealand and the International Centre of Insect Physiology and Ecology in Kenya. 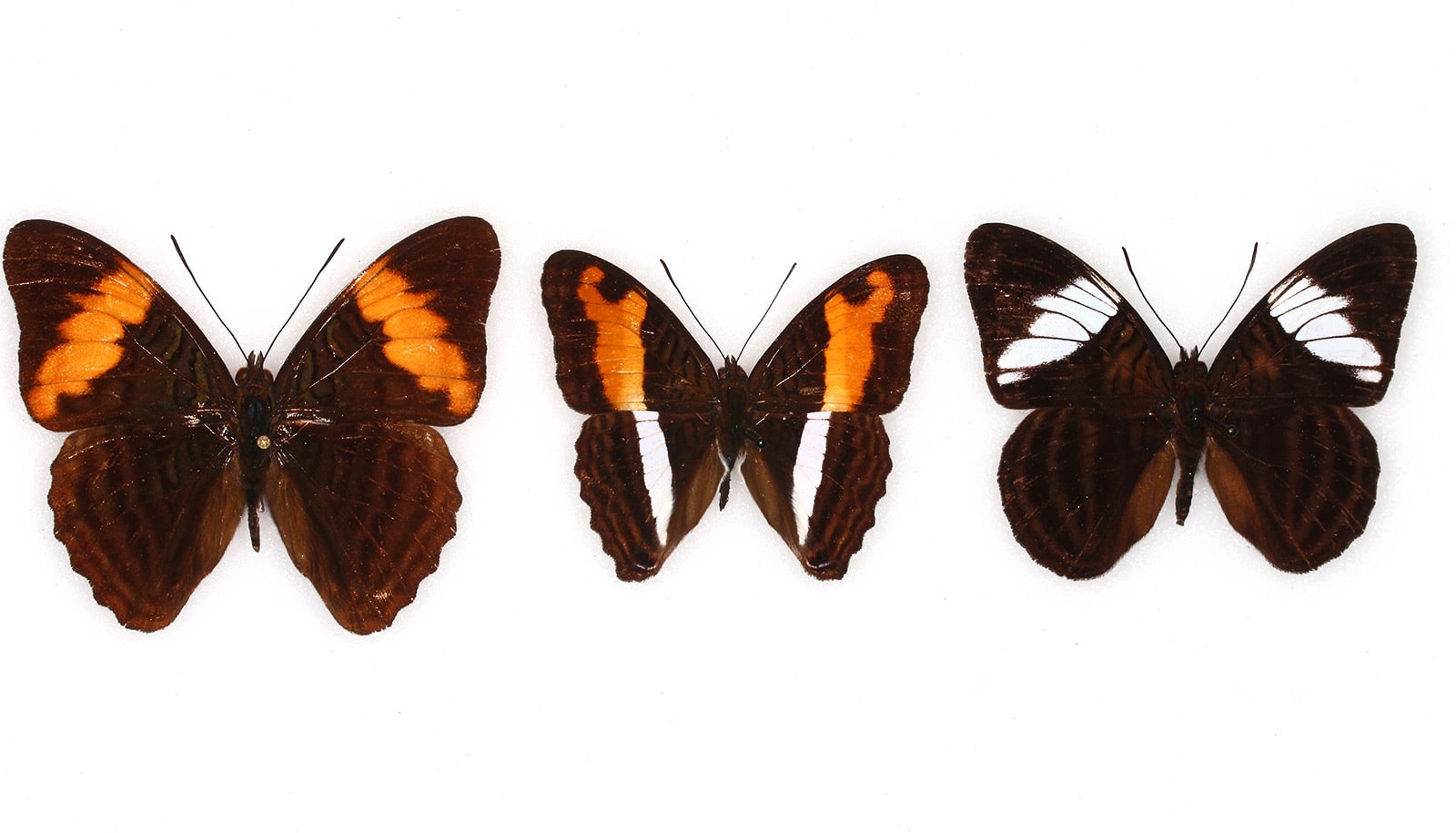 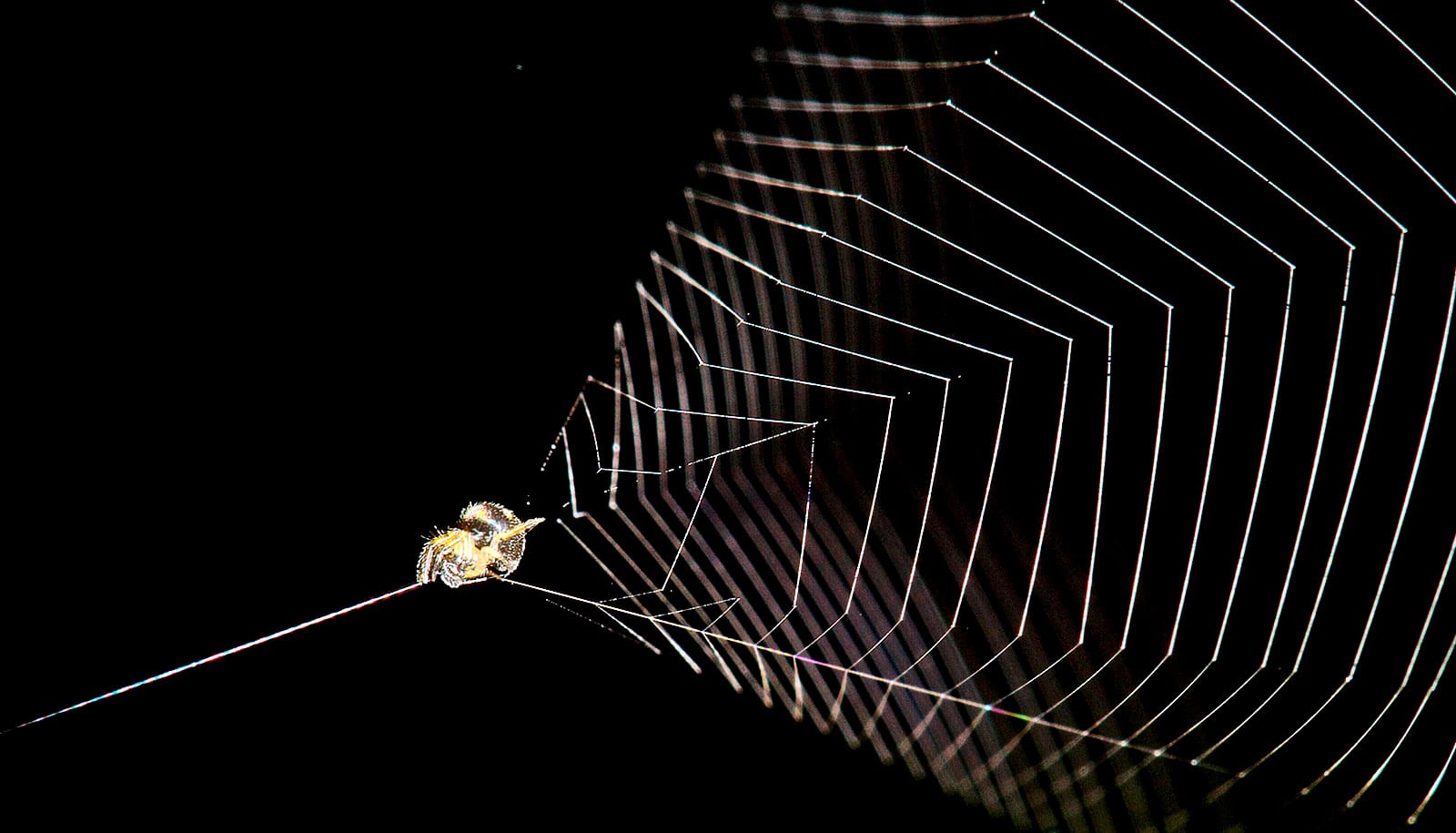