A world with more sublethal parasitic infections is a greener world. New research clarifies how that relationship works.

In an interesting twist, this means that a world with more sublethal parasitic infections is a greener world.

“Parasites are well known for their negative impacts on the physiology and behavior of individual hosts and host populations, but these effects are rarely considered within the context of the broader ecosystems they inhabit,” says Amanda Koltz, senior scientist in biology at Washington University in St. Louis, first author of the study in the Proceedings of the National Academy of Sciences .

“In this study, we show that pervasive parasitic infections reduce herbivory rates and can therefore trigger trophic cascades that impact plant communities,” Koltz says. “This work helps fill a recognized knowledge gap regarding the ecological consequences of parasitic infections in natural ecosystems.”

Deer, bison , giraffes, gazelles, and antelopes are hoofed animals known as ruminants: they’re vegetarians whose eating habits have measurable impacts on local ecosystems. Just picture how much greenery one grazing deer could consume in an unfenced garden.

But each wild ruminant is a world unto itself for the multitude of parasites that occupy its gut and tissues as it goes about its regular grass-munching business.

While other recent studies suggest that the kinds of parasites that eventually kill their hosts can trigger cascading effects on ecosystems in somewhat similar ways to predators, this study also considered the impacts of nonlethal parasitic infections.

The researchers used a mathematical model and global meta-analysis to test the potential for helminth parasites—any of a group of common parasitic worms—to set off trophic cascades through both their lethal and sublethal effects on ruminant hosts.

“The potential for lethal infections that dramatically increase host mortality to have ecosystem-level effects is somewhat intuitive, especially when the hosts that are killed play a key role in the ecosystem. For example, rinderpest, a virus that killed millions of ruminants in sub-Saharan Africa prior to the 1960s, changed tree densities in the Serengeti ecosystem through its effect on wildebeest mortality,” says Vanessa Ezenwa, professor of ecology and evolutionary biology at Yale University, a senior author of the study.

“Our model suggests that sublethal infections, although more cryptic, can have equally important effects on ecosystems; and our meta-analysis shows how pervasive the sublethal effects of helminth parasites are in nature.”

Modeling led by Dave Civitello at Emory University took advantage of well documented examples of caribou and reindeer and their parasites. Caribou and their helminths are among the best-studied wild ruminant-parasite systems, due to the ecological, economic, and cultural importance of caribou in tundra ecosystems and the ongoing disease threats to the system posed by climate change.

“Cold tundra ecosystems, where caribou live, are becoming stressed as the climate warms,” says coauthor Aimée Classen, a biologist at the University of Michigan. She provided ecosystem context to the working group and modeling effort, and she collected data as part of the meta-analysis.

“Our models allowed us to explore the consequences of different ways that parasites harm their hosts,” says Rachel Penczykowski, assistant professor of biology at Washington University in St. Louis and a senior author of the study. “We used the models to test effects of parasite infections on population densities of caribou hosts and on their plant and lichen food resources.

“We discovered that any of three types of harm caused by parasitic infections—that is, harm to host survival, feeding rates, or reproduction—can cause a cascading effect,” she says. “In short, diseases of herbivores matter to plants.”

Next, the scientists turned to data from more than 59 published, peer-reviewed studies to investigate the links between helminth infections and those same key traits of free-living ruminant hosts in nature.

Their analysis reveals that helminth infections significantly reduce the feeding rates of hosts but are not, on average, associated with host survival or fecundity.

“Taken together, the broader relevance of these results is that there are likely widespread—yet overlooked—ecological consequences of sublethal parasitic infections,” Koltz says.

“Given that helminth parasites are ubiquitous within free-living populations of ruminants, our findings suggest that global herbivory rates by ruminants are lower than they otherwise would be due to pervasive helminth infections,” she says. “By reducing ruminant herbivory, these common infections may contribute to a greener world.” 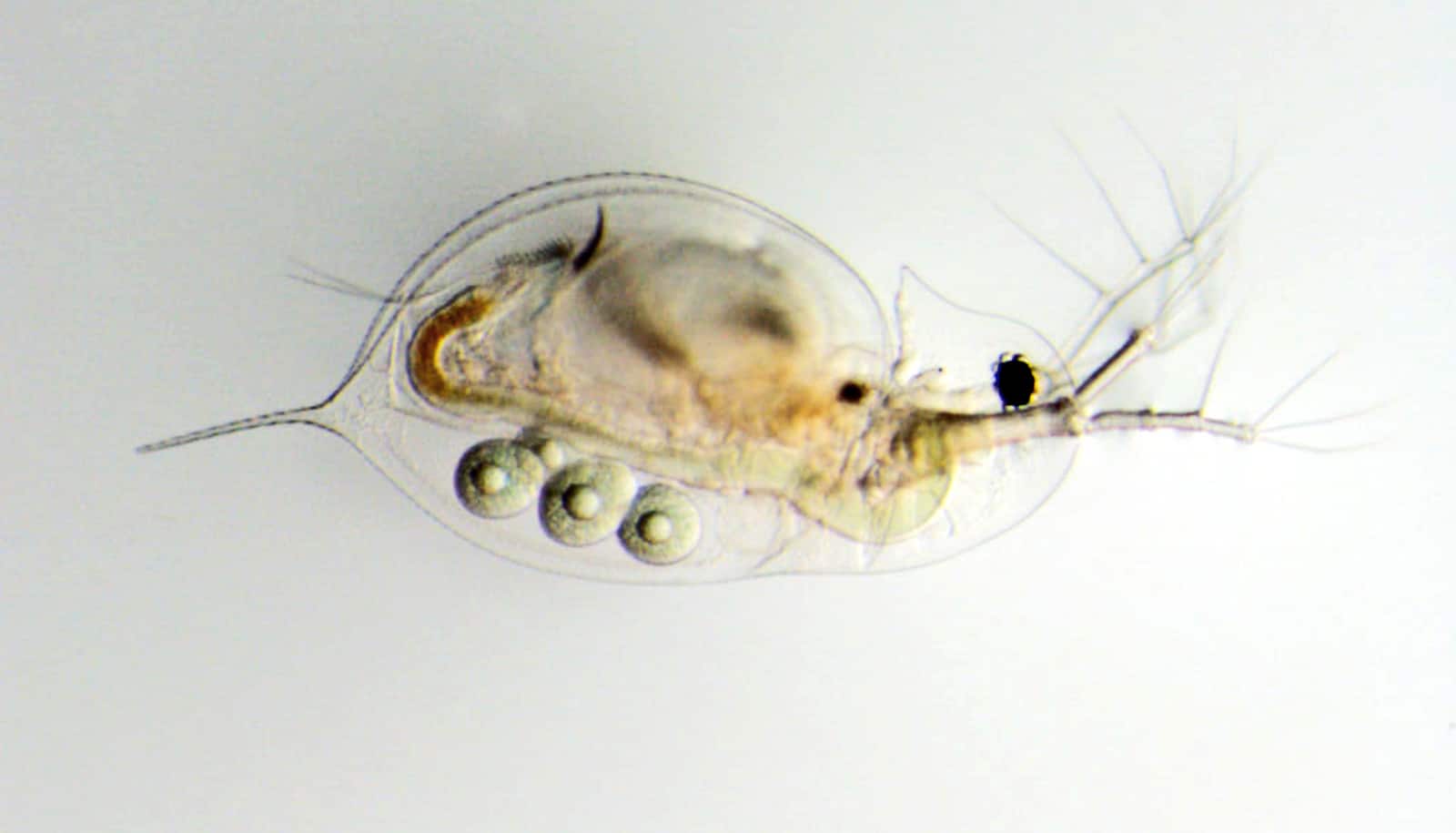