“A saying promoted throughout the workshop series was ‘mas o menos.’ We can do a little more of this and a little less of that to live a healthier lifestyle,” says Kimberly Greder, a professor of human development and family studies at Iowa State University and a Human Sciences State Extension specialist.

Greder, coauthor of the paper in the International Journal of Environmental Research and Public Health , and colleagues, tested the efficacy of the Abriendo Caminos curriculum during 2017-2018.

The researchers say their findings add to a growing body of evidence that the program is an effective health intervention and should be scaled up.

Nearly 400 Hispanic families from Iowa, Illinois, California, and Texas participated in the randomized controlled trial between 2015 and 2019. Half were assigned to Abriendo Caminos; the other half (the control group) received handouts about nutrition and physical activity in Spanish but no in-person educational programming.

“While we found some dietary improvements with both groups, the changes in reduced frequency of sugar-sweetened beverages, French fries, and fast food and increased vegetable consumption were much larger for youth who participated in the educational intervention, Abriendo Caminos, compared to youth whose families just received the printed material,” Greder says.

Abriendo Caminos was created to address disproportionately high rates of obesity among Hispanic children in the US, Greder says. Growing evidence suggests programs that involve parents and children learning together about healthy lifestyles may have greater long-term impacts.

“Our lifestyles are affected by other people in our households. Their behaviors, preferences, stress, and schedules can all influence what we eat, our sleep and activity levels, and parents most often are the gatekeepers to food and how their kids spend their time,” says Greder.

After families share a meal together, the parents and youth split into two groups to learn how foods and beverages affect the human body, barriers to making healthier dietary choices, and ways to make realistic changes. The lessons for youth also include food demonstrations and tastings (e.g., trying jicama prepared plain, with lime juice, or chili powder and selecting which is their favorite).

Parents and youth then reconvene and do physical activities together as a family, which are intended to be fun and easily replicable at home. Such activities include dancing with Hula-Hoops, Zumba, skipping, and stretching with TheraBands.

Family time focuses on communication around food and health. Part of that includes mapping out how members of the household spend time each day and trying to identify how they can make small changes to their routines to work toward goals they identified earlier in the program related to living healthier lifestyles.

“To make behavior changes, many times we have to talk about what’s important to us and what influences our decisions. So, if you can have these conversations together, you can understand each other a bit better and make goals together as a family,” says Greder.

She gave the example of beans, a staple in many Hispanic households that’s also nutrient-dense, low in fat, and high in fiber. Some kids may be tired of eating them and have trouble understanding why their parents don’t take them to McDonald’s every night for dinner .

“Food is a way to pass on traditions and culture in a family. Talking about foods and the special meanings they have in families helps kids understand why their parents value some foods and prepare them in certain ways and may learn to value and enjoy them, too.”

Many parents who participate in Abriendo Caminos work multiple jobs or long hours that cut into eating together as a family, Greder says. The weekly workshops are held at a time most convenient for families and create a space for parents and grandparents who attend to pass on their culture through food, spend time with their kids and learn how to make small changes as a family that can have long-term health benefits. 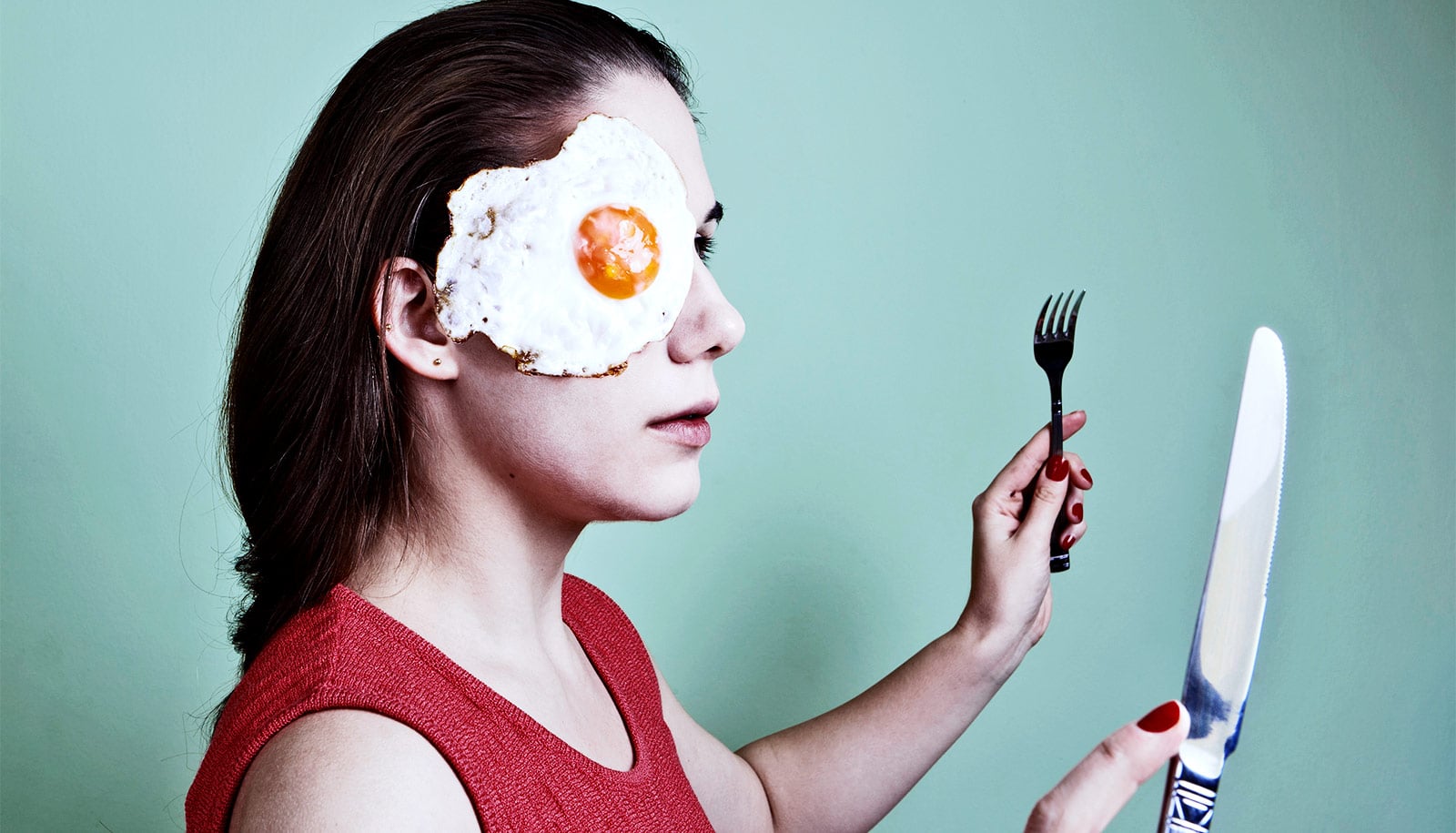 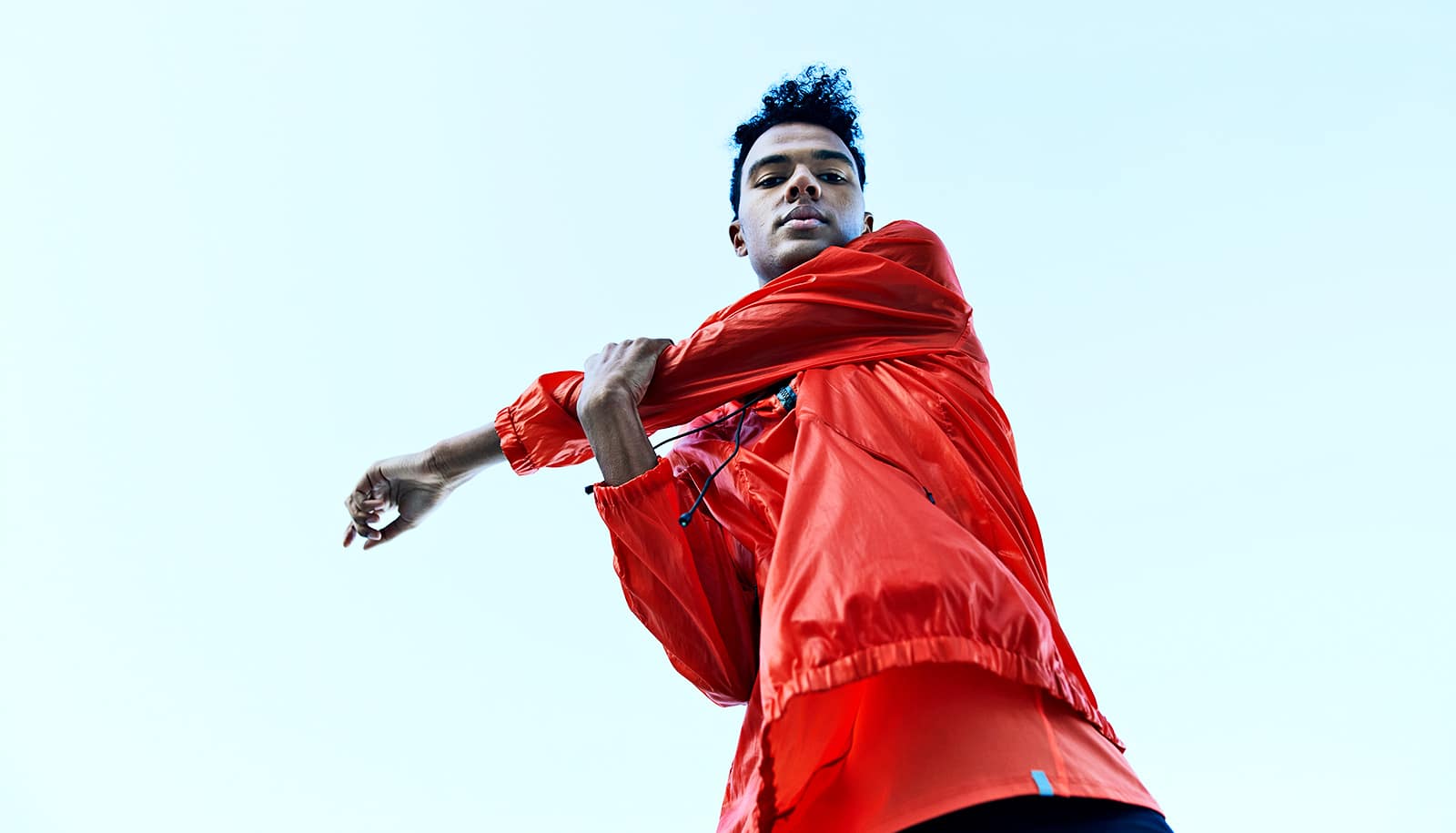 How to ditch bad habits for good ones