Should we protect nature for its own sake? For its economic value? Because it makes us happy? Yes

With the world losing species at an alarming rate, a conservation biologist explains how ideas about protecting biodiversity have evolved over the past 40 years.

As spring phases into summer in North America, with trees flowering and birds migrating, nature seems abundant. In fact, however, the Earth is losing animals, birds, reptiles and other living things so fast that some scientists believe the planet is entering the sixth mass extinction in its history.

This fall, the United Nations will convene governments from around the world in Kunming, China, to establish new goals for protecting Earth’s ecosystems and their biodiversity – the variety of life at all levels, from genes to ecosystems.

Some people, cultures and nations believe biodiversity is worth conserving because ecosystems provide many services that support human prosperity, health and well-being. Others assert that all living things have a right to exist, regardless of their usefulness to humans. Today, there’s also growing understanding that nature enriches our lives by providing opportunities for us to connect with each other and the places we care about.

As a conservation biologist , I’ve been part of the effort to value biodiversity for years. Here’s how thinking in this field has evolved, and why I’ve come to believe that there are many equally valid reasons for protecting nature.

Conservation biology is a scientific field with a mission: protecting and restoring biodiversity around the world . It came of age in the 1980s, as humans’ impact on the Earth was becoming alarmingly clear.

In a 1985 essay, Michael Soulé , one of the field’s founders, described what he saw as the core principles of conservation biology . Soulé argued that biological diversity is inherently good and should be conserved because it has intrinsic value. He also proposed that conservation biologists should act to save biodiversity even if sound science isn’t available to inform decisions.

To critics, Soulé’s principles sounded more like environmental activism than science . What’s more, not everyone agreed then or now that biodiversity is inherently good.

After all, wild animals can destroy crops and endanger human lives . Contact with nature can lead to disease . And some conservation initiatives have displaced people from their land or prevented development that might otherwise improve people’s lives .

They reached a preliminary conclusion that the total economic value of the world’s ecosystems was worth an average US$33 trillion per year in 1997 dollars. At the time, this was nearly twice the global value of the entire world’s financial markets.

This estimate included services such as predators controlling pests that would otherwise ruin crops; pollinators helping to produce fruits and vegetables; wetlands, mangroves and other natural systems buffering coasts against storms and flooding; oceans providing fish for food; and forests providing lumber and other building materials.

Researchers have refined their estimates of what these benefits are worth , but their central conclusion remains the same: Nature has shockingly high economic value that existing financial markets don’t account for.

A second group began to quantify the non-monetary value of nature for human health, happiness and well-being. Studies typically had people take part in outdoor activities , such as strolling through a green space, hiking in the woods or canoeing on a lake. Later, they measured the subjects’ physical or emotional health .

This research found that spending time in nature tended to reduce blood pressure, lower hormones related to stress and anxiety, decrease the probability of depression and improve cognitive function and certain immune functions. People exposed to nature fared better than others who took part in similar activities in non-natural settings, such as walking through a city.

A third line of research asked a different question: When ecosystems lose species, can they still function and provide services ? This work was driven mainly by experiments where researchers directly manipulated the diversity of different types of organisms in settings ranging from laboratory cultures to greenhouses, plots in fields, forests and coastal areas.

By 2010, scientists had published more than 600 experiments, manipulating over 500 groups of organisms in freshwater, marine and land ecosystems. In a 2012 review of these experiments, colleagues and I found unequivocal evidence that when ecosystems lose biodiversity, they become less efficient, less productive and less stable . And they are less able to deliver many of the services that underlie human well-being.

We also showed that it was possible to develop robust mathematical models that could predict reasonably well how biodiversity loss would affect certain types of valuable services from ecosystems.

Many motives for protecting nature

For years, I believed that this work had established the value of ecosystems and quantified how biodiversity provided ecosystem services. But I’ve come to realize that other arguments for protecting nature are just as valid, and often more convincing for many people.

I have worked with many people who donate money or land to support conservation. But I’ve never heard anyone say they were doing it because of the economic value of biodiversity or its role in sustaining ecosystem services.

Instead, they’ve shared stories about how they grew up fishing with their father, held family gatherings at a cabin or canoed with someone who was important to them. They wanted to pass on those experiences to their children and grandchildren to preserve familial relationships. Researchers increasingly recognize that such relational values – connections to communities and to specific places – are one of the most common reasons why people choose to conserve nature.

I also know many people who hold deep religious beliefs and are rarely swayed by scientific arguments for conservation. But when Pope Francis published his 2015 encyclical Laudato si’: On Care for Our Common Home and said God’s followers had a moral responsibility to care for his creation, my religious relatives, friends and colleagues suddenly wanted to know about biodiversity loss and what they might do about it.

Surveys show that 85% of the world’s population identifies with a major religion . Leaders of every major religion have published declarations similar to Pope Francis’ encyclical, calling on their followers to be better stewards of Earth . Undoubtedly, a large portion of humanity assigns moral value to nature.

Research clearly shows that nature provides humanity with enormous value. But some people simply believe that other species have a right to exist, or that their religion tells them to be good stewards of Earth. As I see it, embracing these diverse perspectives is the best way to get global buy-in for conserving Earth’s ecosystems and living creatures for the good of all.

Bradley J. Cardinale receives funding from the National Science Foundation, the U.S. Department of Energy and the National Oceanic and Atmospheric Administration. He is affiliated with the American Association for the Advancement of Science, the Ecological Society of America, the American Institute of Biological Sciences, the Society for Conservation Biology, the Society for Freshwater Science, and the Midwest's Environmental Law and Policy Center, 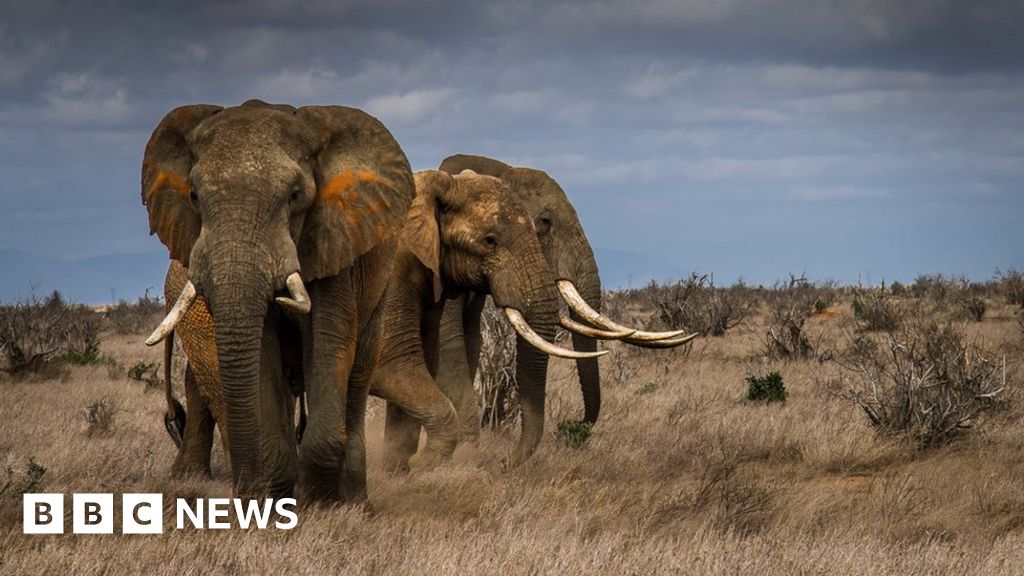 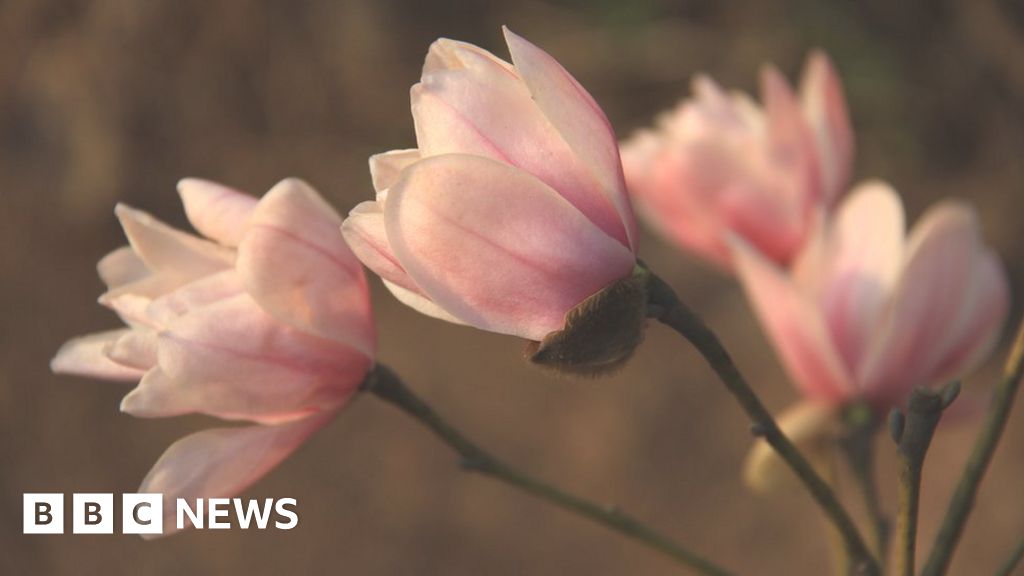