Scientists looking to measure the biodiversity of wild animals in a nature reserve are taking their lead from leeches.

Scientists looking to measure the biodiversity of wild animals in a nature reserve are taking their lead from leeches.

In a new study led by a team of Harvard researchers, DNA samples extracted from the blood meals of leeches were used to map which animals live in the Ailaoshan National Nature Reserve in Yunnan, China. The findings suggest that the blood-sucking worms may serve as a simpler, much less expensive surveillance instrument for some biodiversity surveys than existing tools such as camera traps and bioacoustic recorders.

The research used DNA extracted from more than 30,000 leeches to survey more than 80 species of vertebrates, including amphibians, mammals, birds, and squamates. The leeches were collected over a three-month period by forest rangers throughout the 260-square-mile nature reserve, which stretches for nearly 80 miles along a mountain ridge in Southern China.

The work, published in Nature Communications, addresses a major practical challenge in measuring animal biodiversity over large spaces. Protected areas are often set aside with the goal of conserving wild animal communities, but it is costly and time-consuming to monitor those communities directly.

Leeches from Ailaoshan National Nature Reserve in Yunnan, China, were used in the study.

“You can set out automated cameras; you can set out acoustic recorders; or you could do it manually with people out into the field to survey things, but it’s difficult to do that on a really large scale,” Baker said. “These surveys tend to be either limited in the spatial scale that they can cover, limited in the frequency with which they can be done, or limited in the resolution that they can provide. We wanted to be able to use environmental DNA as a way to be able to address this problem … instead of having to rely on proxies, like forest cover or the budget of forest rangers.”

Leeches turned out to be perfect for the job.

For starters they are abundant, at least in tropical environments. They also feed on a broad range of animals, from large bears to small mice. Because leeches don’t travel but lie in wait, their diet represents a kind of record of which animals passed by the spots where they’re found. And the worms digest slowly so scientists from China’s Kunming Institute of Zoology — who collaborated with the Harvard researchers — could still get animal blood from the leeches four months after the last feed.

The researchers looked for DNA sequences present only in vertebrates to identify the animals. Past studies have shown this was possible, but this is believed to be the first time that such an analysis has been done at such a large scale.

The Harvard and Kunming Institute researchers coordinated with about 160 volunteer park rangers to do the collections. The team in China extracted DNA from the samples, arranged the sequencing, and investigated to which animals the DNA belonged. Their Harvard counterparts analyzed the locations of the animals using a technique known as multispecies occupancy modeling, which accounts for ecological patterns.

The team was able to identify 86 vertebrate species. Some of those are listed as near-threatened or threatened by the International Union for Conservation of Nature. These included the Asiatic black bear, the tufted deer, the stump-tailed macaque, several types of frogs, and an antelope-like creature called a serow.

The study also showed encroaching pressures on the reserve from human activity such as farming, livestock management, and poaching. DNA from cows, sheep, and goats, for example, was recovered from leeches collected within the reserve, especially close to the edges. It suggests that animals from surrounding farmland are grazing inside the reserve and so are competing for resources with those within or otherwise degrading the habitat.

Researchers are optimistic that the results from their study can be used as a baseline to help track changes in Ailaoshan’s wild animal populations going forward and that the method could grow as strategy for improving monitoring of wild animals in tropical and subtropical areas where leeches are abundant.

They also see broader applicability in terms of tracking zoonotic reservoirs for diseases, since leech blood meals can also be screened for the viruses they contain. This is especially relevant considering the COVID-19 pandemic may have been harbored by animals, such as bats, transferring to humans.

“It’s a pretty effective way to sample a great diversity of wild animals, and if we think that [zoonotic disease reservoirs] are really something to worry about and monitor, this is a good way to do it,” said Pierce, Hessel Professor of Biology in OEB and Curator of Lepidoptera in the Museum of Comparative Zoology.

The work was supported by a grant from the Harvard Global Institute . 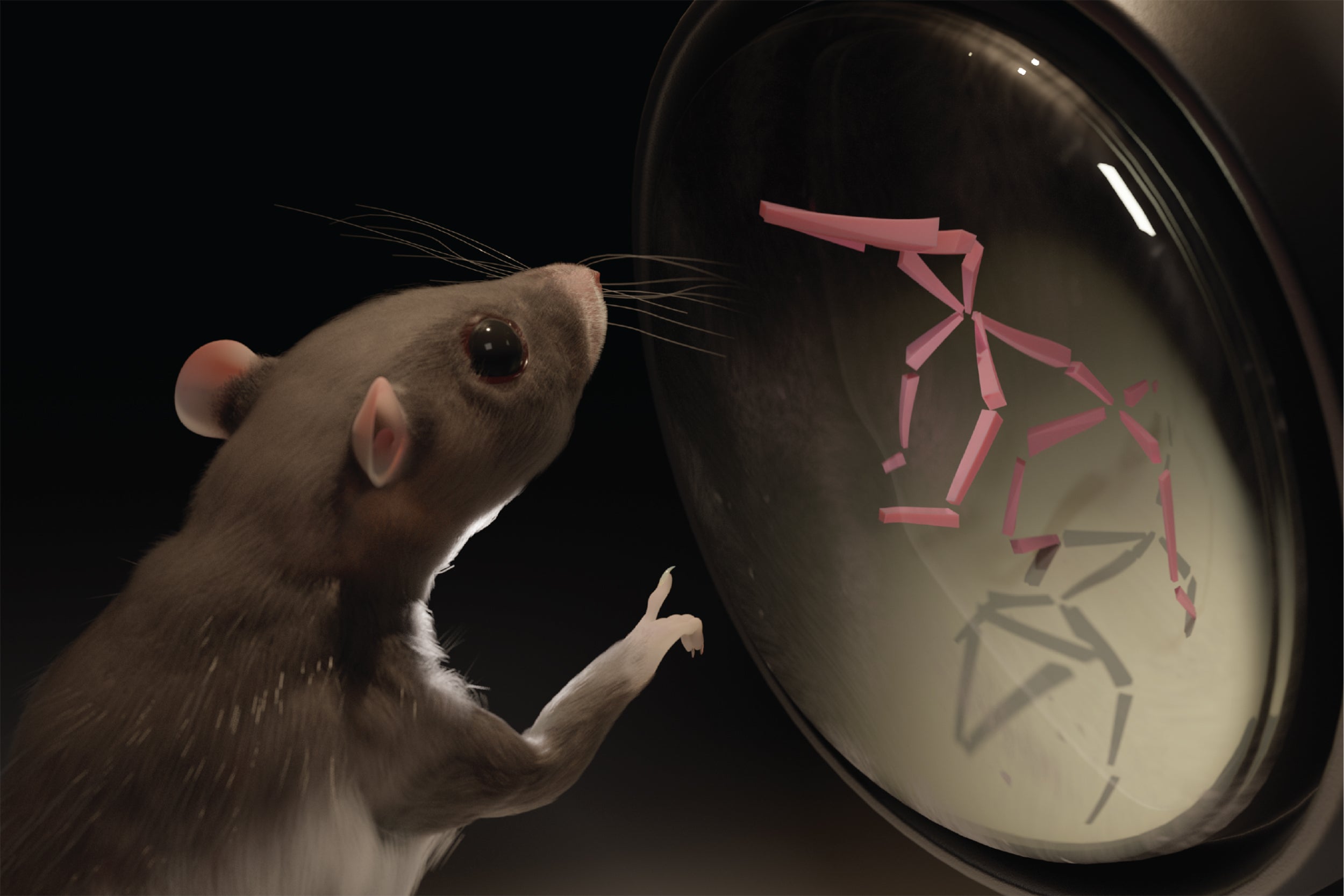