Rather than becoming acclimated to repeated exposure to disasters, victims' responses to subsequent hurricanes keep getting worse.

Repeated exposure to hurricanes is linked to adverse psychological symptoms and may be associated with increased mental health problems, according to a new study.

The findings, which hold true whether the exposure is direct, indirect, or media-based, are critical for understanding the psychological impacts of recurring natural disasters, particularly in the context of the escalating threat of climate change.

Rather than individuals becoming acclimated to repeated exposure to disasters, the results demonstrate that over time, responses to subsequent hurricanes become more negative.

“We show that people are not likely to habituate, or get used to, climate-related natural disasters that will increase in frequency and severity in the years to come,” says Dana Rose Garfin, assistant adjunct professor of nursing and public health at the University of California, Irvine, and first author of the study in JAMA Network Open .

“Our results suggest a potential mental health crisis associated with those who themselves directly experienced the storm or knew someone who did, as well as those who spent several hours engaged with media about the hurricane.”

For the first-of-its-kind longitudinal study, researchers assessed Florida residents in the hours before Hurricane Irma made landfall and examined those same individuals again following Hurricanes Irma and Michael to detect any mental health changes that might have occurred over time. Both were Category 5 storms that hit in succession—Hurricane Irma in September 2017 and Hurricane Michael in October 2018.

The team found that repeated exposure to the threat of catastrophic hurricanes was linked to symptoms of post-traumatic stress, depression , anxiety, and ongoing fear and worry. In turn, these psychological symptoms were associated with greater social- and work-related impairment, including difficulty interacting with others, and performing work tasks and other daily activities.

“Some distress is normal following traumatic and extremely stressful events,” Garfin says. “Most people will recover and display resilience over time. However, as climate-related catastrophic hurricanes and other natural disasters such as wildfires and heat waves escalate, this natural healing process may be disrupted by repeated threat exposure.

Anxiety can be an adaptive response to disasters and may motivate people to take protective action in preparation for the next event, the researchers say. They recommend that future research explore how to leverage that reaction in ways that do not increase mental health ailments.

The researchers also believe the strong link between media engagement and distress suggests that social channels and mainstream outlets can play a critical role in effectively communicating the risk of increased distress with repeated threat exposure.

Additional coauthors are from Stanford University and the University of California, Irvine. The National Science Foundation supported the work. 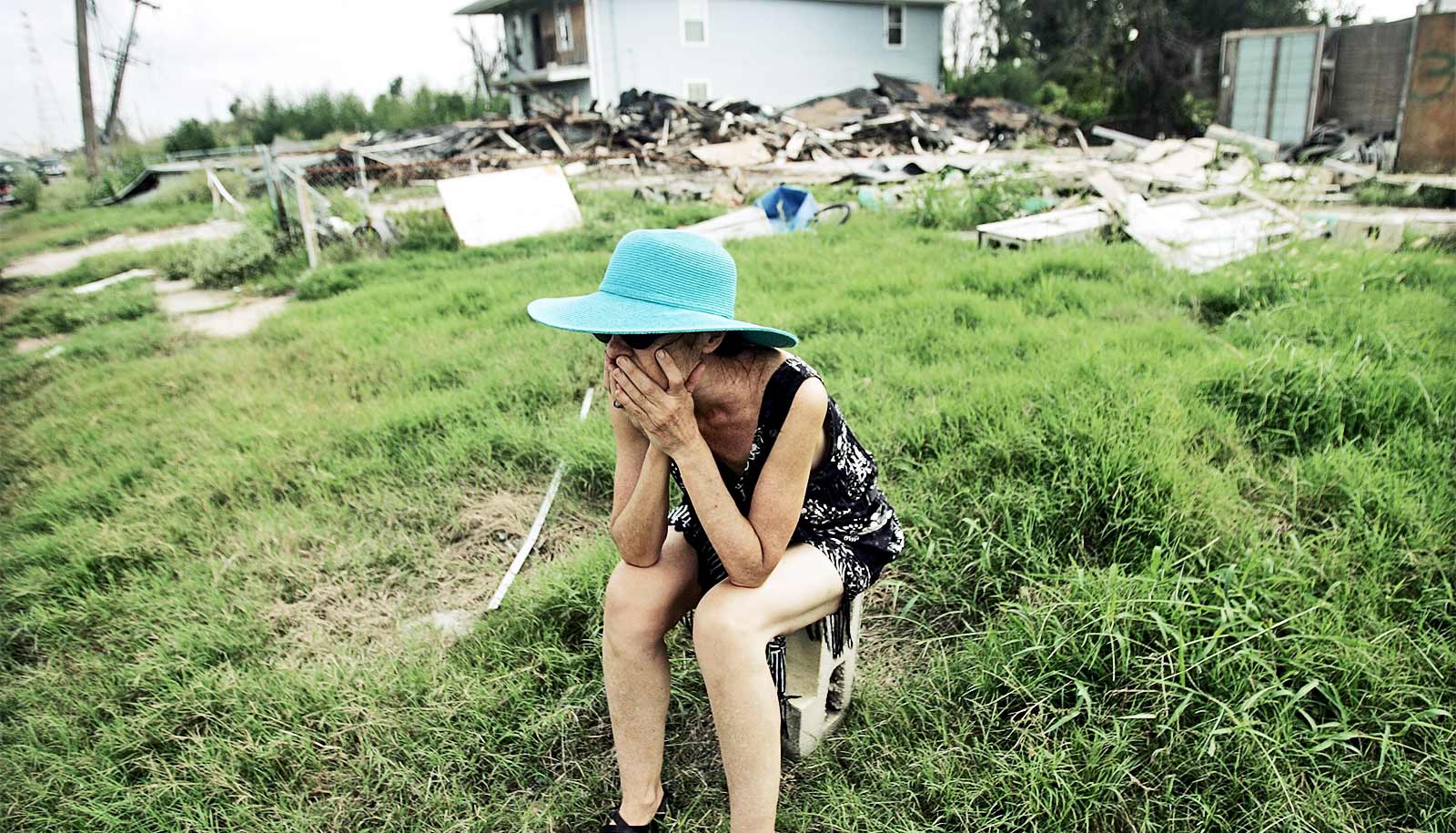 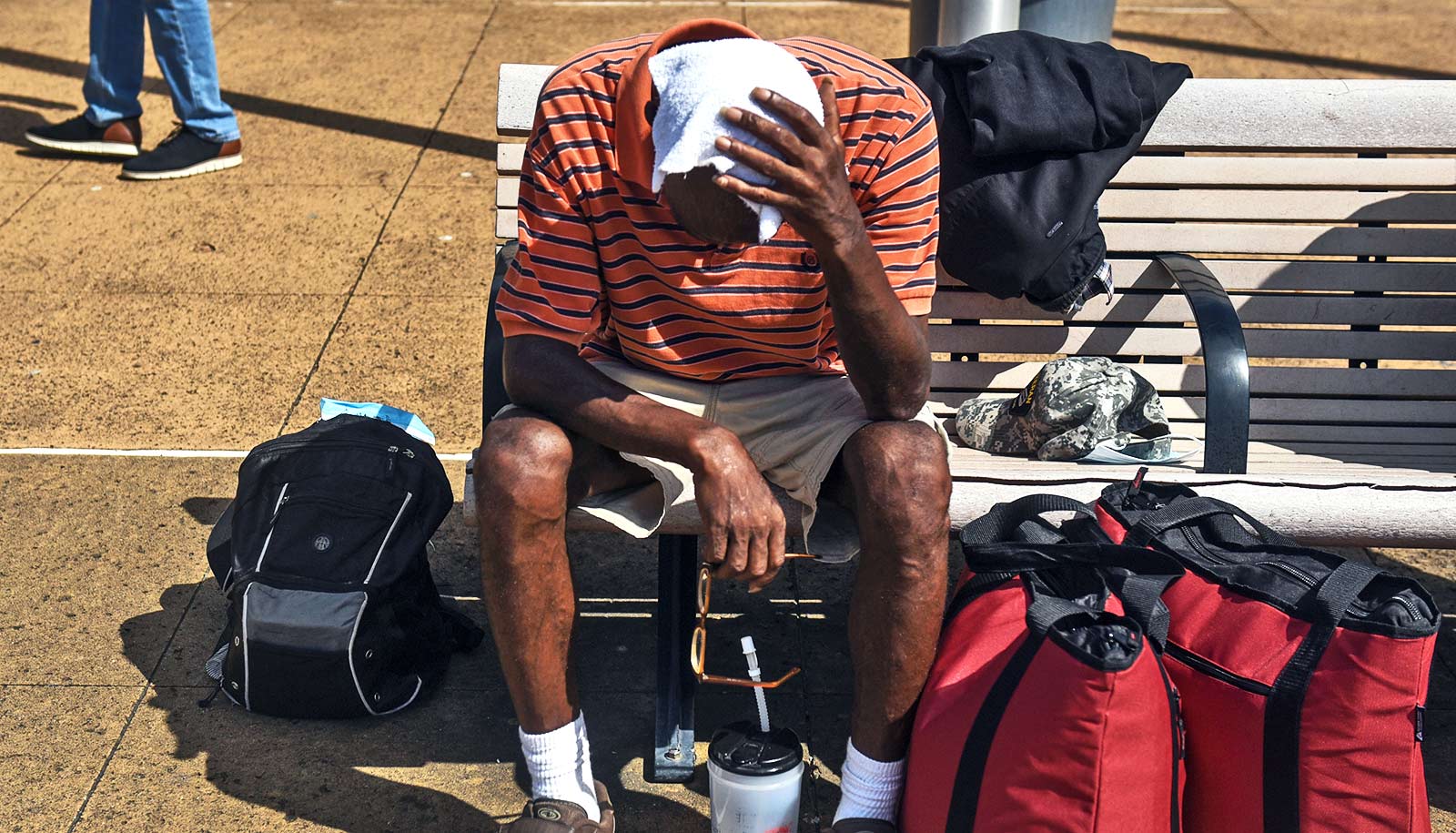 Natural disasters can take a real toll on mental health