This myth about guns is killing us

This myth about guns is killing us

When an 18-year-old took a semiautomatic rifle to an elementary school in Texas last month and killed 19 students and 2 teachers, I was looking after my 10-year-old grandson. He knows I have spent most of my life trying to prevent gun violence.

I had to tell him we had failed — again.

The media is filled with reasons for this failure, including substance abuse, gang violence, mental illness and easy access to semiautomatic weapons. But I believe that at the root of our troubles lies a central myth that is killing us. Over the past decades, the National Rifle Association (NRA) has successfully set up a false dichotomy in the hearts and minds of American politicians and gun owners. They said you can have research into preventing gun violence — or you can have a right to guns.

This is wrong. And we are all paying the price.

We now have a deeply entrenched and highly polarized divide in our society between pro-gun and anti-gun factions. They are no longer listening to or trying to understand each other. Because of this, even the ever-increasing number of school shootings don’t have the power to change things significantly.

It isn’t enough that there have already been more than 11 mass murders and 230 mass shootings in this country this year, and that these incidents are climbing rapidly. There has been no substantial progress at the national level, even though in 2020 firearm-related  homicides went up 35 percent. Deaths hit a new high of 45,000, and guns became, for the first time, the leading cause of death in children of  19 years or younger.

The deaths keep climbing even as our families and communities also bear the incalculable burdens of fear, anxiety and disruption caused by the tragedies around us.

Nothing will substantially change until we break the stalemate and realize we can have gun rights and gun safety. We first need to do the research to prove which policies best achieve both.

Back in 1983, my colleagues and I started looking at violence as a public health problem. We helped to set up what in 1992 became the National Center for Injury Prevention and Control at the Centers for Disease Control and Prevention (CDC) in Atlanta.

We knew that one of the biggest causes of injury and deaths was car crashes, and Congress had been dedicating $200 million a year to research that problem since 1970. It had worked. They used research to redesign cars and roads — and get drunk drivers out from behind the wheel. This research led to 600,000 lives saved over 50 years.

At the CDC, we wanted to do the same thing for gun violence, so we set aside a few million dollars from our budget to look into it. The researchers did some great work: One study back in 1993 showed that having a gun in the home increased the risk of gun homicides three-fold, and gun suicides five-fold.

That got the NRA’s attention. In 1996, Congressman Jay Dickey got passed a resolution that took aim at our research funding. In strict terms all it said was that the CDC couldn’t advocate or promote gun control.

But it was interpreted more broadly: People saw it as a way of harassing researchers and quashing any research into gun violence. That’s the way the Dickey Amendment was used for 20 years.

Over that same time period, more than 600,000 people in the US died from firearms.

I was fired from the CDC in 1999 in the wake of NRA attacks and the Dickey Amendment. It’s fair to say that when Jay and I first met, we were archenemies.

But over time, that changed. We started talking, first about our kids and our families. We grew to trust, like and even love each other. Jay came to regret how his amendment had been used and worked with me to help promote gun-violence research. It broke my heart when he died in 2017; 500 people came to his memorial, including the governor of Arkansas and the state’s complete congressional delegation. His family asked me to give the eulogy.

Stay in the Know
Sign up for the Knowable newsletter today

Jay’s former wife Betty (a former chief justice of the Arkansas State Supreme Court) and I have worked together to get congressional funding reinstated. In 2018, a provision in a spending bill clarified that the CDC could in fact do this kind of research. In 2019, $25 million was appropriated to the CDC and National Institutes of Health for this work. This is an excellent start. But it’s not an adequate funding stream, it’s a mere trickle. If we want science to find those policies that will both protect the rights of law-abiding gun owners and reduce gun violence, we’ve got to start looking like we mean it.

Many people think the solutions for gun violence are obvious and don’t see the need for research; they say we just need to enforce the laws we already have. But for many gun violence prevention policies, we don’t really know with any degree of certainty exactly how well they work, nor what their trade-offs are.

Our lack of knowledge is embarrassing. A 2020 Rand analysis of the different types of gun laws concluded that there wasn’t strong evidence to demonstrate the effectiveness (or lack of effectiveness) of any of them — the definitive research just isn’t there. And when gun-rights and gun-safety advocates are polarized, radicalized, scared and distrustful, we need evidence that is both clear and compelling.

Such research can throw up surprises. For motor vehicle crashes, for example, studies have shown that you can, perhaps shockingly, reduce intersection fatalities by 90 percent by replacing traffic lights with roundabouts — it turns out that drivers speed up when faced with a yellow light, turning what might be low-speed fender-benders into high-speed fatalities.

For suicides (which account for nearly 60 percent of gun deaths in the US), research has shown that young people frequently act impulsively in the wake of an upsetting incident, rather than at the end of a long emotional struggle. If they must  wait a week before they can run out and buy a gun, the impulse to commit suicide frequently passes.

It’s very hard to predict what’s going to work best when you have two simultaneous objectives. It’s like looking for a chemotherapy drug that has to both stop the tumor and protect the patient at the same time. Nothing but good research will show you what drugs will do that.

Our two objectives are to prevent gun violence deaths and injuries, and to protect the rights of law-abiding gun owners.

We can already identify some interventions that we think will do this: universal background checks, waiting periods, or keeping guns out of the hands of people convicted of domestic violence and other felonies or misdemeanors. Extreme-risk protective orders, also called “red-flag” laws, may be another way. We know enough to get started on these, but we will need to continue to collect data that will let us find out if they are working. We need to make sure that the programs and policies we implement are designed so they can be evaluated.

Unspeakable tragedies like the one in Texas are always followed by loud debates about what was really to blame, and how to best prevent it from happening again.

I believe that science will show us.

We have lost two decades of time to accelerate research on gun violence. But we can correct course. I believe there is a way out of this deadlock, a way to safety.

Like my relationship with Congressman Jay Dickey, the solution lies in mutual respect and conversation, not name-calling and conflict. With good research, we can have policies that both protect the right to own guns and prevent gun violence at the same time.

It’s time to dispel the myth that is killing us and move forward.

This piece was co-published with the Atlanta Journal-Constitution .

Mark Rosenberg is a physician-scientist trained in infectious diseases, psychiatry and public health. He has also served as an assistant surgeon general. 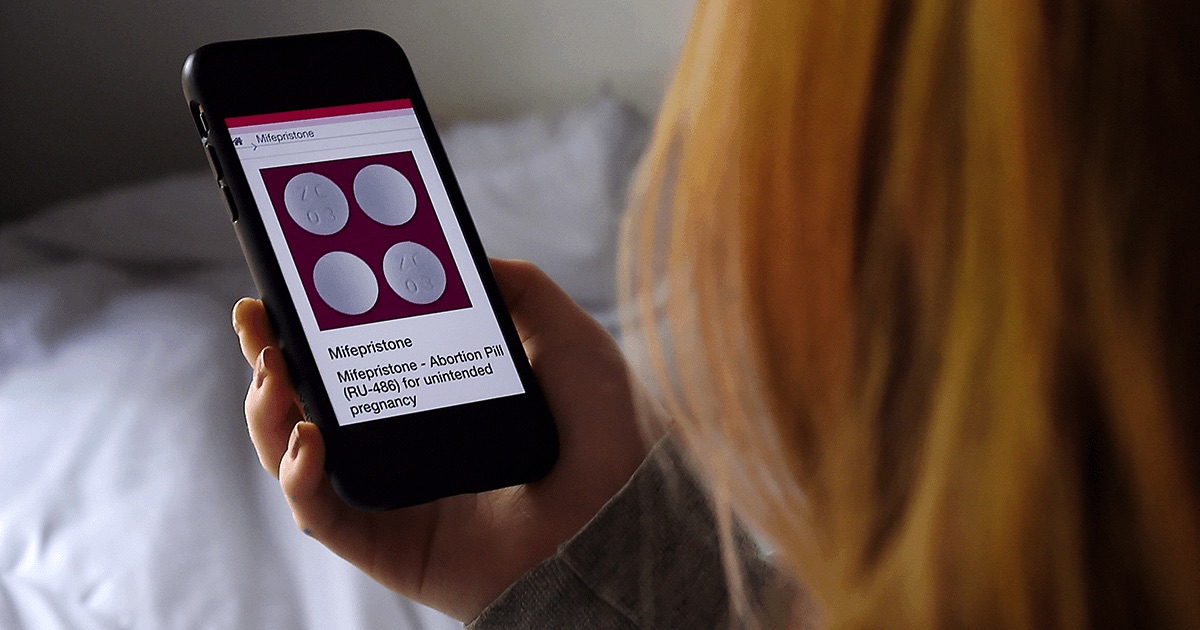