Some people do better on cognitive tasks while walking

While past research has found that people perform worse on cognitive tasks while walking, a new study shows that might not be true for everyone.

Some young and healthy people improve performance on cognitive tasks while walking by changing the use of neural resources, according to a new study.

It has long been thought that when walking is combined with a task—both suffer. The new research finds that this is not always the case.

However, the new findings don’t necessarily mean you should work on a big assignment taking a walk.

“There was no predictor of who would fall into which category before we tested them, we initially thought that everyone would respond similarly,” says first author Eleni Patelaki, a biomedical engineering PhD student at the University of Rochester School of Medicine and Dentistry in the Frederick J. and Marion A. Schindler Cognitive Neurophysiology Laboratory

The study appears in Cerebral Cortex .

“It was surprising that for some of the subjects it was easier for them to do dual-tasking—do more than one task—compared to single-tasking—doing each task separately. This was interesting and unexpected because most studies in the field show that the more tasks that we have to do concurrently the lower our performance gets.”

Using the Mobile Brain/Body Imaging system, or MoBI, researchers monitored the brain activity, kinematics, and behavior of 26 healthy 18 to 30-year-olds as they looked at a series of images, either while sitting on a chair or walking on a treadmill. Participants were instructed to click a button each time the image changed. If the same image appeared back-to-back participants were asked to not click.

Performance achieved by each participant in this task while sitting was considered their personal behavioral “baseline.” When walking was added to performing the same task, investigators found that different behaviors appeared, with some people performing worse than their sitting baseline—as expected based on previous studies—but also with some others improving compared to their sitting baseline.

“To the naked eye, there were no differences in our participants. It wasn’t until we started analyzing their behavior and brain activity that we found the surprising difference in the group’s neural signature and what makes them handle complex dual-tasking processes differently,” Patelaki says. “These findings have the potential to be expanded and translated to populations where we know that flexibility of neural resources gets compromised.”

A view of the brain in action

Edward Freedman, associate professor of neuroscience at the Del Monte Institute led the research, which continues to expand how the MoBI is helping neuroscientists discover the mechanisms at work when the brain takes on multiple tasks. His previous work has highlighted the flexibility of a healthy brain, showing the more difficult the task the greater the neurophysiological difference between walking and sitting.

Expanding this research to older adults could guide scientists to identify a possible marker for “ super agers ” or people who have a minimal decline in cognitive functions. This marker would be useful in helping better understand what could be going awry in neurodegenerative diseases.

The post Some people do better on cognitive tasks while walking appeared first on Futurity . 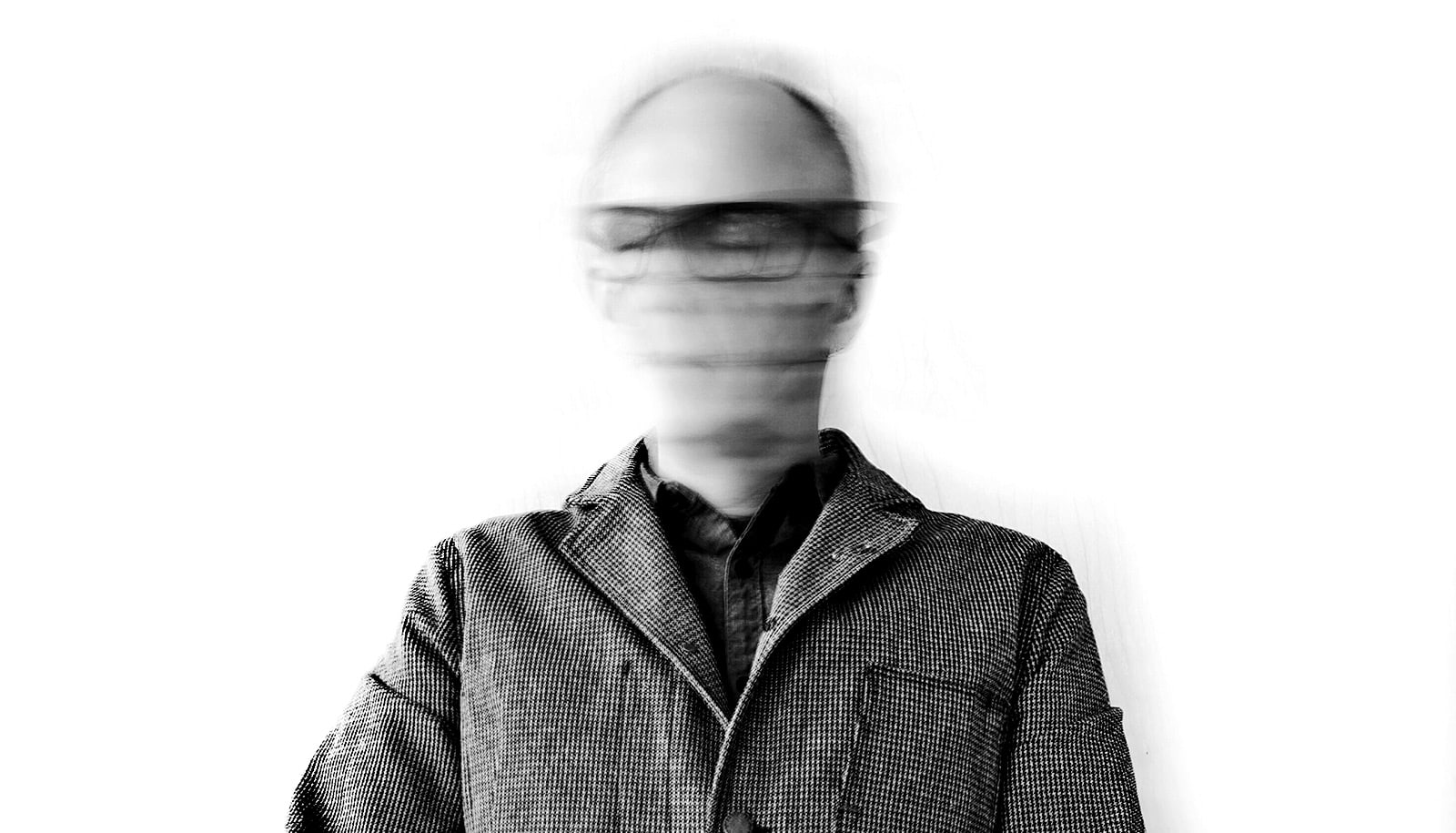 More body fat may hamper thinking as you age 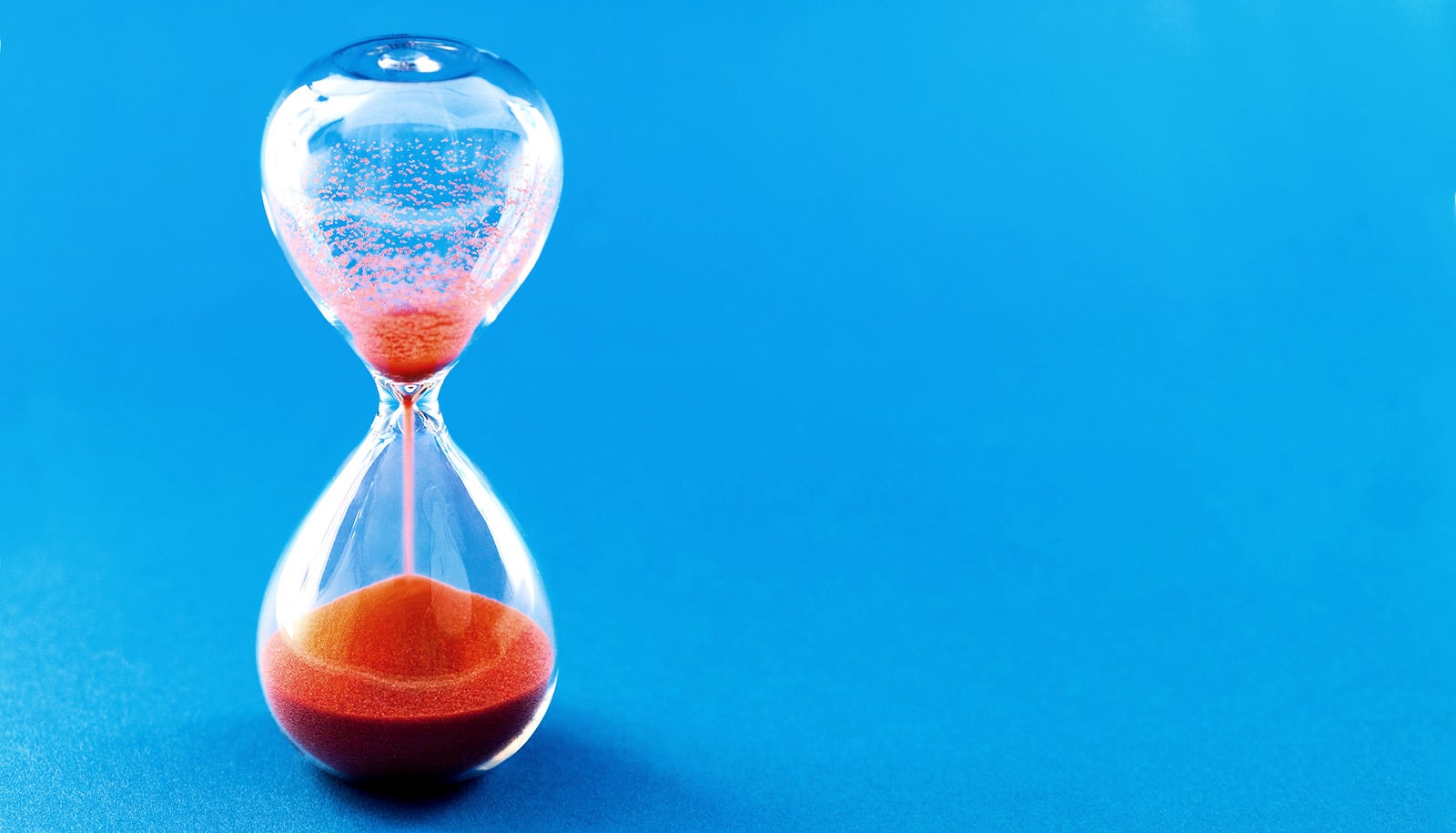 Our neurons explain why we live so long