China launched a new-generation aircraft carrier on Friday. It is the first such ship to be both designed and built in China. It marks a major step for the country as it seeks to strengthen its navy.

Chinese state media reports said the Type 003 carrier, named Fujian, left where it was built outside Shanghai on Friday morning.

The Type 003 ship is thought to be as advanced as Western carriers. China is seeking to turn its navy -- already the world’s largest -- into a multi-carrier force.

Ridzwan Rahmat is a Singapore-based researcher with the defense intelligence company Janes. He said, “This is an important milestone for China’s military-industrial complex.”

He said the ship demonstrates that Chinese engineers are now able to manufacture all the fighting equipment that makes up modern naval warfare. He added that the ability to build a very complex warship will bring other benefits for the Chinese shipbuilding industry.

China’s first aircraft carrier was a repurposed Soviet ship. Its second was built in China but based on a Soviet design.

The Type 003 employs a launch system known as a catapult launch. China’s official Xinhua News Agency reported on Friday that the catapult launch is an electromagnetic-type system. That system was first developed by the U.S. Navy.

Rahmat said the system will permit the ship to launch more kinds of aircraft, which is necessary for China to expand its naval power.

China’s People’s Liberation Army Navy (or PLAN) has been working for many years to become a force that is able to operate worldwide rather than only near the Chinese mainland.

In its report to the U.S. Congress last year on China’s military abilities, the Department of Defense said the carrier development program was very important to Chinese navy development. It said the program will permit Chinese naval operations to go beyond East Asia into “increasingly longer ranges .”

In recent years, China has expanded its presence into the Indian Ocean, the Western Pacific and beyond. It also set up its first overseas base in the African nation of Djibouti, where the U.S., Japan, and other nations also have a military presence.

China recently signed a security agreement with the Solomon Islands, a nation in the Pacific Ocean. Some observers are concerned that the agreement could give China a military camp in the South Pacific.

China is also expanding a port facility in Cambodia, which could give it a presence in the Gulf of Thailand.

Now that it is launched, the carrier will have to be fitted with necessary equipment. The process could take two to six months. Next there will be harbor acceptance tests and sea tests, which may take another six months. The next step will involve engineers launching test loads using the catapult system.

Rahmat said, “The first aircraft will only be launched from this carrier perhaps in late-2023 to 2024, and full operational capability will likely be declared closer to 2025.”

advanced – adj. far along in a course of progress or development

milestone – n. an important point in the progress or development of something

benefit – n. the ability to do something

beyond – n. a good or helpful result or effect

facility – n. something (such as a building or large piece of equipment) that is built for a specific purpose

harbor – n. a part of the ocean or a lake that is next to land and that is protected and deep enough to provide safety for ships

capability – n. the ability to do something

We want to hear from you. Write to us in the Comments section, and visit our Facebook page . 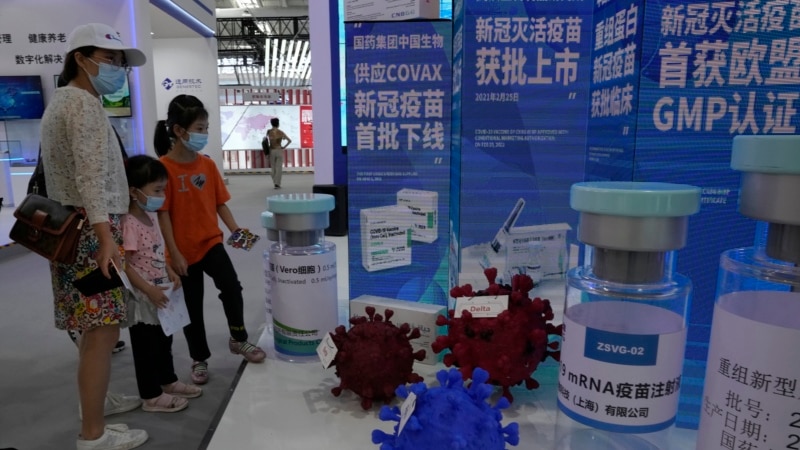 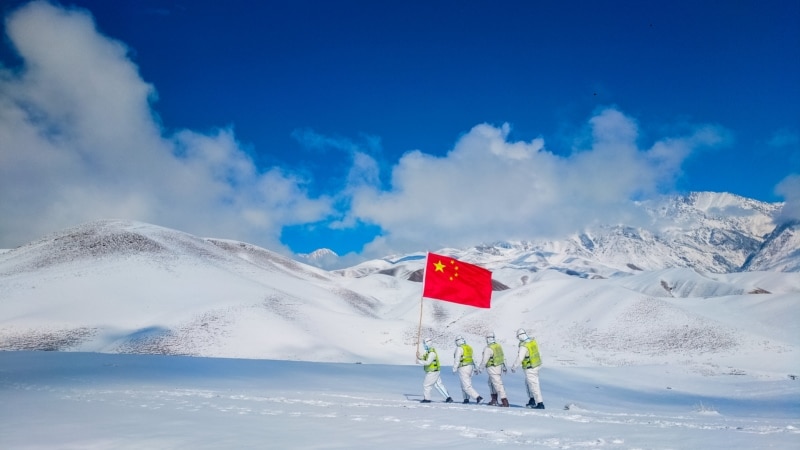 What Does China’s New Border Law Mean for Its Neighbors?