A virtual reality simulation called Project Shell lets people take on the body of a loggerhead sea turtle. The experience can increase their concern for animals.

Participants in Project Shell don a virtual reality headset and sport flippers instead of arms. During a 15-minute immersive experience, they journey from a hatchling to an adult turtle, dodging hazards like ships and wayward fishing gear.

“Embodiment of nonhuman bodies is a powerful tool that environmental storytellers can use,” says Daniel Pimentel, a professor in the University of Oregon’s School of Journalism and Communication who led the work. “I hope that this experience can help raise awareness and hopefully engage the public in a way that trickles down to more support.”

He and his collaborator, Sri Kalyanaraman of the University of Florida, report their results in the journal Scientific Reports .

“I want to turn as many people turtle as possible.”

It can be difficult to get humans to empathize with mass animal casualty. Most people don’t feel the emotional weight of a thousand far-away animals dying from warming oceans or pollution the same way they might mourn the death of a beloved pet.

Pimentel wanted to see whether he could make the threats faced by endangered wildlife feel more personal by having people experience the world from a sea turtle’s perspective.

His goal was to elicit a phenomenon called body transfer. Body transfer tricks the brain: People wearing the VR headset feel like sea turtle’s experiences are their own.

In the Project Shell simulation, participants begin by pecking their way out of an egg. Then, they grow up as a sea turtle , facing a variety of potentially deadly hazards. To make the experience even more immersive, participants sat in a special chair that oriented them to mimic a turtle’s paddling posture. And they wore a haptic backpack that sent vibrations to their spine when, for example, a boat zoomed by at close range in the simulation.

In a series of studies at the University of Florida and the Florida Museum of Natural History, Pimentel and Kalyanaraman evaluated the way participating in Project Shell affected people’s attitudes and environmental beliefs.

The body transfer effect was generally strong, especially for younger participants, Pimentel found. People often felt as if the virtual turtle’s body was truly their own.

Transforming into a turtle also affected the way participants viewed and responded to other species in the game.

The experience also shaped people’s environmental beliefs. Overall, the experience of body transfer via the simulation increased compassion for the plight of sea turtles, Pimentel’s team found. And it influenced the amount of money people would hypothetically be willing to donate to marine conservation, especially when people played a version of the simulation where they encountered multiple dead sea turtles.

Pimentel is now working to expand Project Shell’s reach beyond museums and universities. With VR headset technology quickly becoming more affordable, he ultimately hopes the simulation could be something people download themselves and experience on their own personal device.

“I want to turn as many people turtle as possible,” he says. 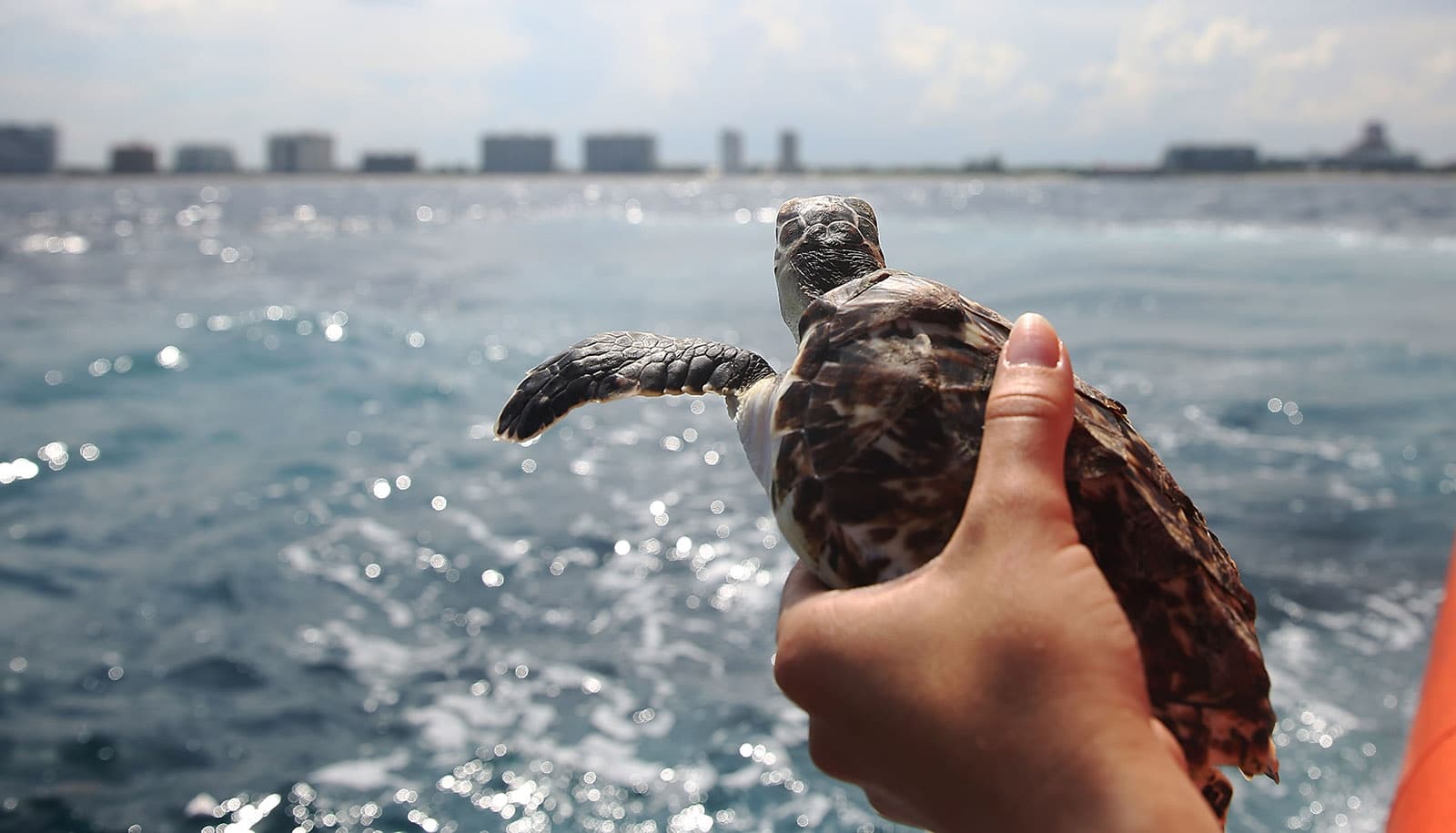 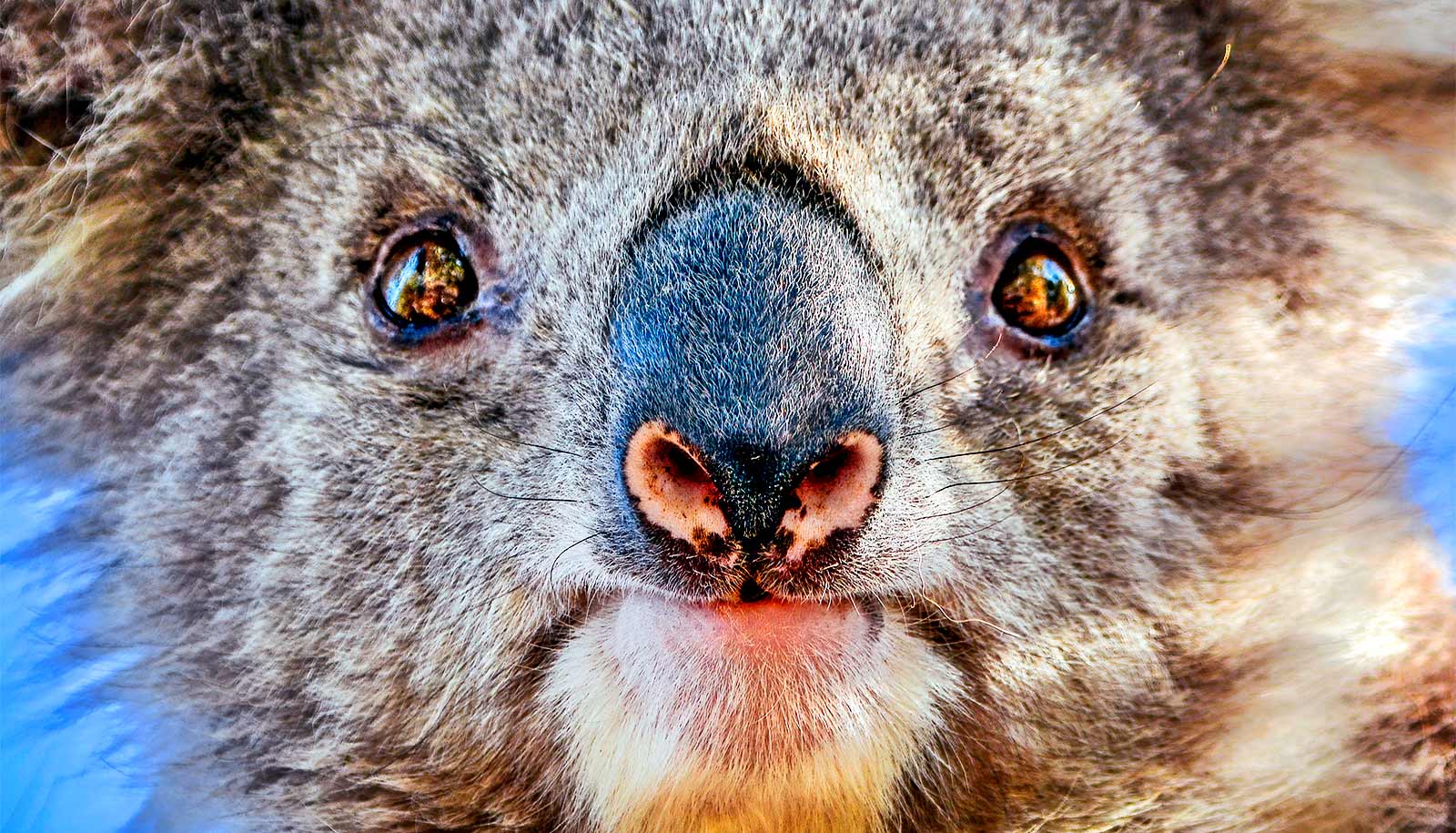 Do people pick empathy for animals or other humans?