The brain of a woman with a family history of early-onset Alzheimer’s disease who lived dementia-free into her 70s is providing researchers with important information about the pathobiology of Alzheimer’s dementia and possible ways to prevent or treat it.

Aliria Rosa Piedrahita de Villegas should have developed Alzheimer’s disease in her 40s and died from the disease in her 60s because of a rare genetic mutation.

Instead, she lived dementia-free into her 70s, and now her brain is yielding important clues about the pathology of dementia and possible treatments for Alzheimer’s disease.

As researchers at Massachusetts General Hospital and other centers first described in 2019, the woman, from Medellin, Colombia, was a member of an extended family with a mutation in a gene labeled PSEN1. The PSEN1 E280A mutation is autosomal dominant, meaning that only a single copy of the gene is required to cause disease. Carriers of the mutation typically exhibit symptoms of Alzheimer’s in their 40s or 50s, and die from the disease soon after, but this woman did not begin to show signs of Alzheimer’s until her early 70s. She died in 2020 from metastatic melanoma at the age of 77.

The key difference in the Colombian woman’s ability to fend off the disease for three decades appeared to be that in addition to having the PSEN1 E280A mutation, she was also a carrier of both copies of a mutation known as APOE3 Christchurch.

The APOE family of genes control production of apolipoproteins, which transport lipids (fats) in blood and other bodily fluids. The APOE2 variant is known to be protective against Alzheimer’s dementia, while the APOE4 variant is linked to an increased risk for the disease.

APOE3, the most common variant, is not typically associated with either reduced or increased risk for Alzheimer’s.

“This is a ground-breaking case for Alzheimer’s disease and has already opened new paths for treatment and prevention, which we’re currently pursuing with some collaborators. This work is now bringing light into some of the mechanisms of resistance to Alzheimer’s disease” says investigator Yakeel T. Quiroz

Quiroz is director of the Multicultural Alzheimer Prevention Program (MAPP ) at Mass General, an associate professor of psychology at Harvard Medical School, and Paul B. and Sandra M. Edgerley MGH Research Scholar 2020-2025 .

As Quiroz and colleagues now report in the neuropathology journal Acta Neuropathologica , the woman did, in fact, have pathologic features of Alzheimer’s disease in her brain, but not in regions of the brain where the hallmarks of Alzheimer’s are typically found.

“This patient gave us a window into many competing forces — abnormal protein accumulation, inflammation, lipid metabolism, homeostatic mechanisms — that either promote or protect against disease progression, and begin to explain why some brain regions were spared while others were not,” says Justin Sanchez, co-first author, and an investigator at MGH Neurology.

Researchers identified in Aliria’s brain a distinct pattern of abnormal aggregation or “clumping” of  tau, a protein known to be altered in Alzheimer’s disease and other neurologic disorders.

The occipital cortex was the only major brain region to exhibit typical Alzheimer’s features, such as chronic inflammation of protective brain cells called microglia, and reduced levels of APOE expression.

“It is seldom that we have nice surprises while studying familial Alzheimer’s disease brains. This case showed an amazingly clear protected phenotype. I am sure our molecular and pathologic findings will at least suggest some avenues of research and elicit hope for a successful treatment against this disorder.” says co-first author Diego Sepulveda-Falla, research lead at University Medical Center Hamburg-Eppendorf in Hamburg, Germany.

“This exceptional case is an experiment designed by nature that teaches us a way to prevent Alzheimer’s: let’s observe, learn, and imitate nature,” concludes Francisco Lopera, director of the Neuroscience Group of Antioquia in Medellín, Colombia. Lopera is a co-senior author and the neurologist who discovered this family and has been following them for the last 30 years.

Quiroz is a co-senior author of the report, along with Kenneth S. Kosik, University of California, Santa Barbara; Lopera, and Sepulveda-Falla. Sanchez contributed equally to the study.

The study was supported by grants from the National Institutes of Health, MGH Executive Committee on Research (MGH Research Scholar Award), Alzheimer’s Association, the Deutsche Forschungsgemeinschaft, Universidad de Antioquia, the Werner Otto Stiftung, and the Gernam Federal Ministiry of Education and Research. 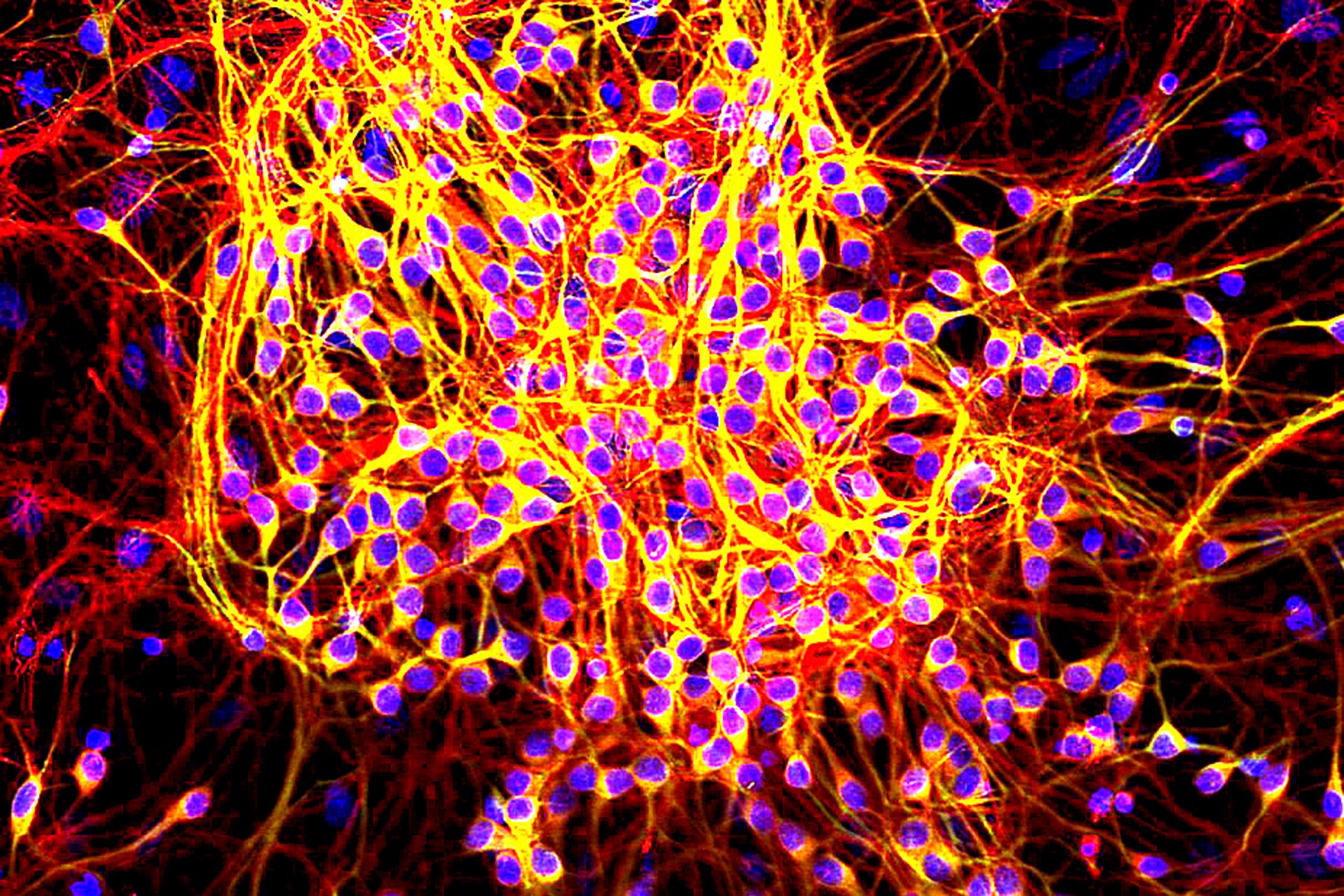