"The interactions between red meat, our gut microbiome, and the bioactive metabolites they generate seem to be an important pathway for risk..."

Understanding the impacts of meat consumption is particularly important in older adults, because they are the most vulnerable to heart disease yet may benefit from intake of protein to offset age-related loss of muscle mass and strength.

Over the years, scientists have investigated the relationship between heart disease and saturated fat, dietary cholesterol, sodium, nitrites, and even high-temperature cooking, but evidence supporting many of these mechanisms has not been robust.

Recent evidence suggests that the underlying culprits may include specialized metabolites created by our gut bacteria when we eat meat.

The new study quantifies the risk of ASCVD associated with meat intake and identifies underlying biologic pathways that may help explain this risk.

The study of almost 4,000 US men and women over age 65 shows that higher meat consumption is linked to higher risk of ASCVD—22% higher risk for about every 1.1 serving per day—and that about 10% of this elevated risk is explained by increased levels of three metabolites produced by gut bacteria from nutrients abundant in meat.

Higher risk and interlinkages with gut bacterial metabolites were found for red meat but not poultry, eggs, or fish.

The study, published in the journal Arteriosclerosis, Thrombosis, and Vascular Biology , is the first to investigate the interrelationships between animal source foods and risk of ASCVD events, and the mediation of this risk by gut microbiota-generated compounds, as well as by traditional ASCVD risk pathways such as blood cholesterol, blood pressure, and blood sugar.

The research drew on years of data from the National Institutes of Health’s (NIH’s) Cardiovascular Health Study (CHS), a long-term observational study of risk factors for cardiovascular disease in Americans age 65 and older.

Several blood biomarkers were measured at baseline and again during follow-up, including levels of the gut-microbiome generated trimethylamine N-oxide (TMAO) and two of its key intermediates, gamma-butyrobetaine and crotonobetaine, derived from L-carnitine, abundant in red meat.

Among the new findings:

“These findings help answer long-standing questions on mechanisms linking meats to risk of cardiovascular diseases,” says the paper’s co-first author Meng Wang, a postdoctoral fellow at the Friedman School of Nutrition Science and Policy at Tufts University. “The interactions between red meat, our gut microbiome, and the bioactive metabolites they generate seem to be an important pathway for risk, which creates a new target for possible interventions to reduce heart disease .”

The 3,931 study subjects were followed for a median of 12.5 years, and their average age at baseline was 73. The study adjusted for established risk factors such as age, sex, race/ethnicity, education, smoking, physical activity, other dietary habits, and many additional risk factors.

“Interestingly, we identified three major pathways that help explain the links between red and processed meat and cardiovascular disease—microbiome-related metabolites like TMAO, blood glucose levels, and general inflammation—and each of these appeared more important than pathways related to blood cholesterol or blood pressure,” says co-senior author, Dariush Mozaffarian, dean for policy at the Friedman School.

“This suggests that, when choosing animal-source foods, it’s less important to focus on differences in total fat, saturated fat, or cholesterol, and more important to better understand the health effects of other components in these foods , like L-carnitine and heme iron.”

“The study also argues for dietary efforts as a means of reducing that risk, since dietary interventions can significantly lower TMAO.”

More research is needed to determine if the findings are generalizable across ages and nationalities. The authors also note that while microbiome biomarkers were directly measured in the blood, the dietary habits of study participants were self-reported, and study findings are observational and cannot prove cause-and-effect.

Ahmed Hasan, a medical officer and program director in the Atherothrombosis & Coronary Artery Disease Branch at the National Heart, Lung, and Blood Institute, part of the NIH, agrees. “While more studies are needed, the current report provides a potential new target for preventing or treating heart disease in a subgroup of people who consume excessive amounts of red meat,” says Hasan, who was not a part of the study. 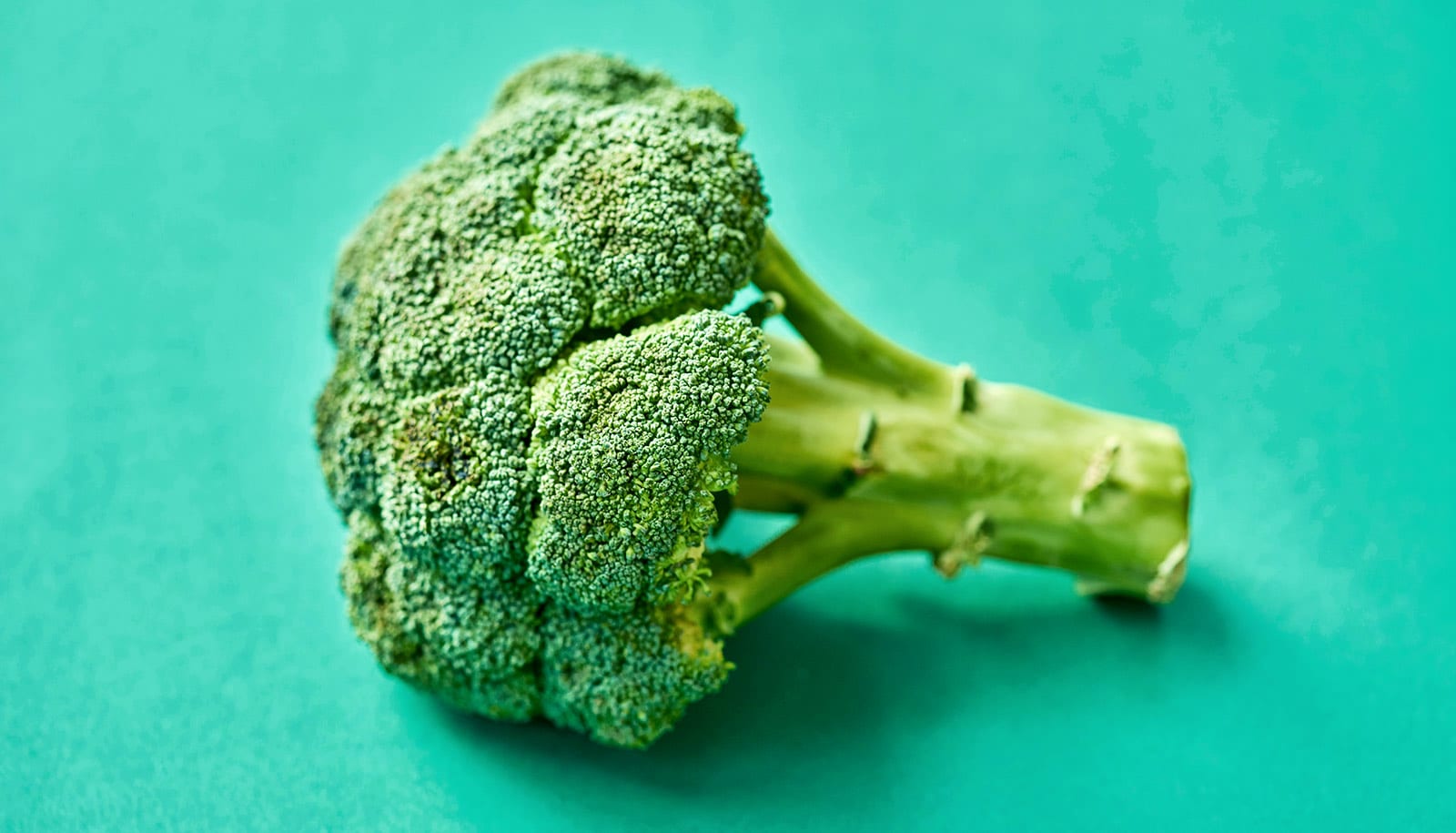 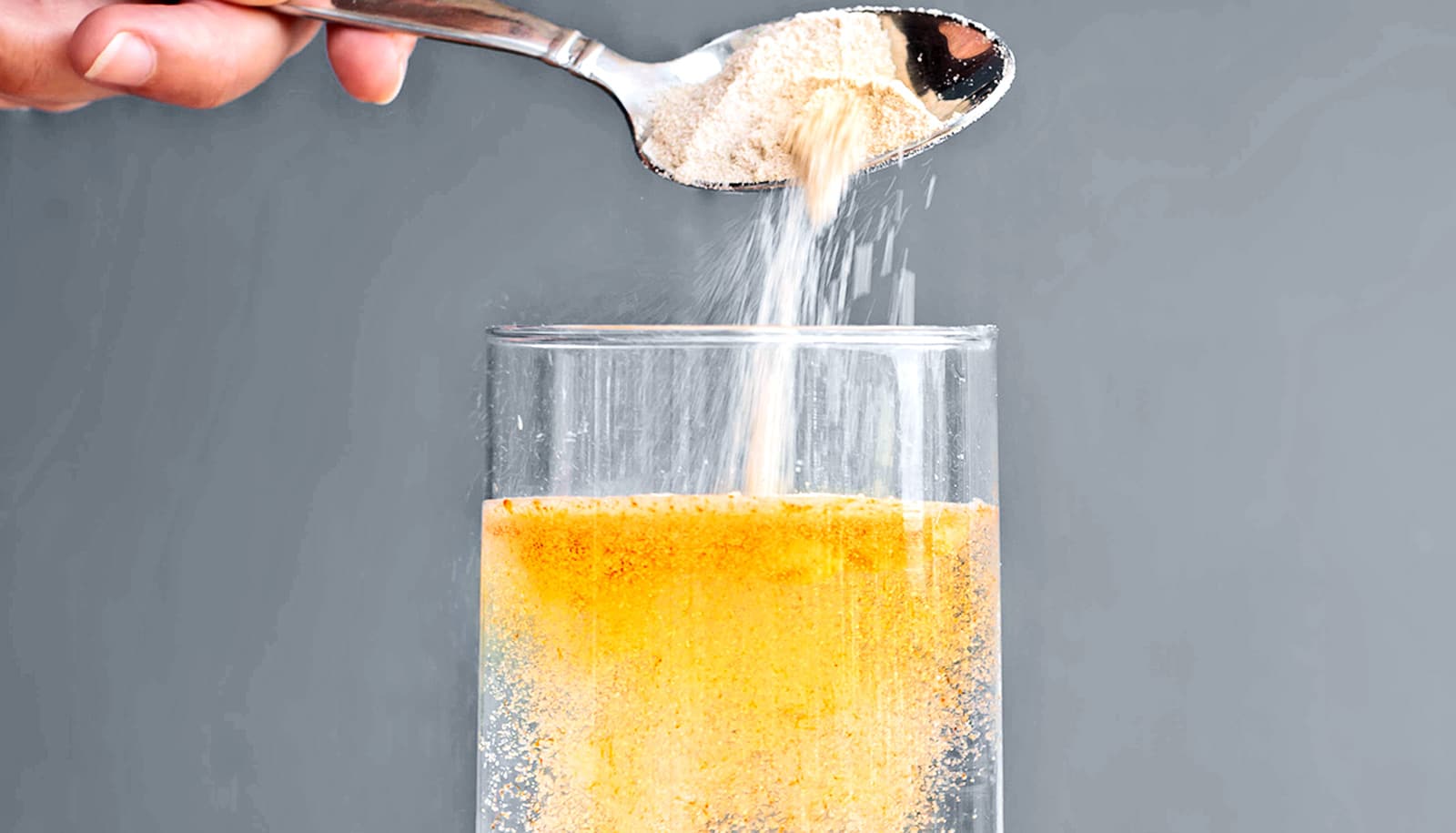 Any fiber is good fiber, just get more of it