Researchers have developed a new method for assessing the impacts of ozone-destroying substances that threaten the recovery of the ozone layer.

Published in the journal Nature, their method - the Integrated Ozone Depletion (IOD) metric - provides a useful tool for policymakers and scientists.

The IOD has been designed to provide a straightforward way to measure the effects of unregulated emissions of substances that deplete the ozone layer, and evaluate how effective ozone layer protection measures are.

The ozone layer is found in a region of the earth’s atmosphere known as the stratosphere, and acts as an important protection barrier against most of the sun’s harmful ultraviolet rays.

Ozone-depleting gases such as chlorofluorocarbons, better known as CFCs, have been phased out under the Montreal Protocol - an international treaty agreed to protect the ozone layer.

The Montreal Protocol has been largely successful, but illegal breaches are jeopardising its efficacy.

The IOD indicates the impact of any new emissions on the ozone layer by considering three things: the strength of the emission, how long it will remain in the atmosphere, and how much ozone is chemically destroyed by it.

For environmental protection and human health policies, the IOD represents a simple means of calculating the impact of any given emission scenario on ozone recovery.

Professor John Pyle, from the National Centre for Atmospheric Science and the University of Cambridge, has dedicated his career to studying the depletion of ozone in the stratosphere and helping develop the Montreal Protocol. He is the lead author of the current Nature paper.

“Following the Montreal Protocol, we are now in a new phase - assessing the recovery of the ozone layer,” said Pyle, from Cambridge’s Yusuf Hamied Department of Chemistry. “This new phase calls for new metrics, like the Integrated Ozone Depletion - which we refer to as the IOD. Our new metric can measure the impact of emissions - regardless of their size. Using an atmospheric chemistry computer model, we have been able to demonstrate a simple linear relationship between the IOD, the size of the emissions and the chemical lifetimes. So, with knowledge of the lifetimes, it is a simple matter to calculate the IOD, making this an excellent metric both for science and policy.”

“The Montreal Protocol is successfully protecting the ozone layer, but there is increasing evidence to suggest the ozone hole is recovering slower than expected. The IOD will be very useful for monitoring ozone recovery, and especially relevant to regulators who need to phase out substances with the potential to chemically destroy ozone.”

The IOD metric has been created using a computer model of the atmosphere, called the UK Chemistry and Aerosols model (UKCA). The National Centre for Atmospheric Science and the Met Office developed the UKCA model to calculate future projections of important chemicals, such as ozone in the stratosphere.

“We have used the UKCA model to develop the IOD metric, which will enable us to estimate the effect of any new illegal or unregulated emissions on the ozone layer. In the UKCA model we can perform experiments with different types and concentrations of CFCs, and other ozone-depleting substances,” said co-author Dr Luke Abraham, also from the University of Cambridge. “We can estimate how chemicals in the atmosphere will change in the future, and assess their impact on the ozone layer over the coming century.” 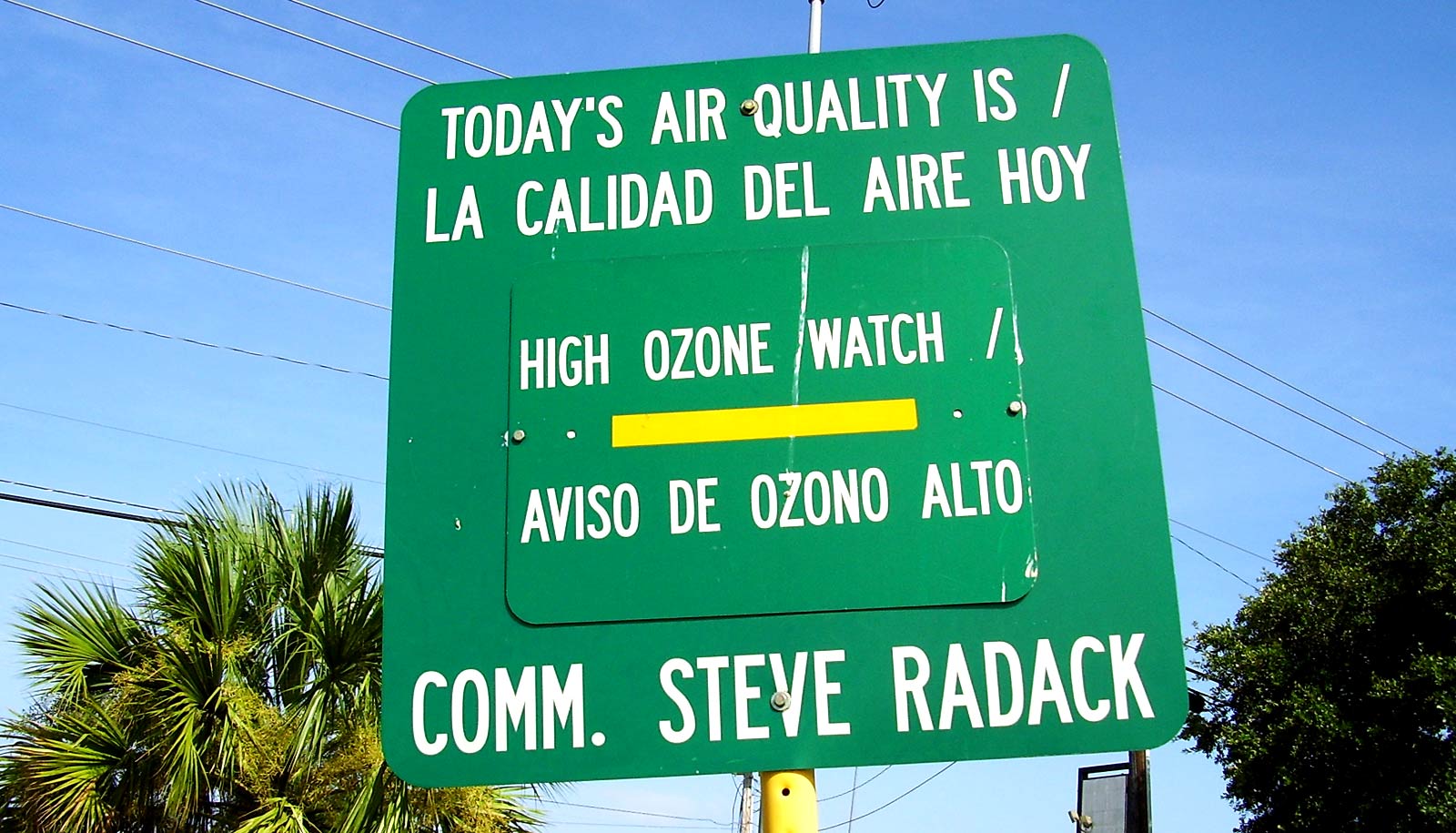