Analysis of energy RD&D investment in major economies also found that commitments at COP21 yielded some positives. Ultimately, however, trends over this

The first major study of driving forces behind government funding of energy RD&D – and the public institutions generating it – over the 21st century shows that competition created by China’s rise as a technology superpower led to significant increases in clean energy investment.

The new study, led by University of Cambridge and University of California, Berkeley, and published in the journal Nature Energy, also finds that cooperation commitments at a UN climate conference were not just empty words, and did boost “cleantech” innovation, albeit a long way off levels required to hit net zero or prevent two-degree warming.

The research covers eight major economies – Germany, France, US, UK, Korea, India, China and Japan – in the years between 2000 and 2018, and finds that total energy funding among seven of these (excluding India) grew from $10.9 billion to $20.1 billion, an 84% increase.

The share of RD&D (research, development and demonstration) funding for clean technologies – from solar and wind to efficient energy storage – across these seven economies went from 46% to 63% during the first eighteen years of this century.

However, it came at the expense of nuclear energy investment, which fell from 42% to 24%, while fossil fuel funding remained “sticky” and relatively unchanged – propped up by huge increases in fossil fuel RD&D spending from China (over $1.5 billion from 2001 to 2018).

“Levels of investment in clean energy have yet to come close to achieving meaningful global decarbonisation,” said Prof Laura Diaz Anadon from the University of Cambridge, a corresponding author on the study.

“Annual government funding for energy RD&D needed to have at least doubled between 2010 and 2020 to better enable future emissions cuts in line with the two-degree Celsius goal,” Anadon said.

Prof Jonas Meckling, study first author from the University of California, Berkeley, said: “Our research reveals the drivers of clean energy investment that had most impact in the 21st century. A mix of cooperation and competition between nations, and a strategic shift towards commercialisation, led to advances that policymakers must build upon.”

Many consider high oil prices a key incentive for government spending on energy innovation as alternatives are sought, such as in the 1970s. Yet the study shows clean energy RD&D continued to grow despite declining oil costs after 2008, leading researchers to assess other possible “drivers” of cleantech investment this century.

The research team conducted their analysis by creating two datasets. One tracked RD&D funding from China, India and the member countries of the International Energy Agency.

The other inventoried 57 public institutions working on energy innovation across eight major economies. These include agencies that fund energy tech such as ARPA-E in the US, the Carbon Trust in the UK, and India’s National Institute of Solar Energy.

The study found intensifying competition in clean energy markets created a “cumulative” investment boost across major economies – primarily driven by China, which grew cleantech RD&D spending at double-digit rates every year (bar one) between 2003 and 2014.

As original solar and wind industries in the US and Europe fought to keep up, an analysis of government reports conducted for the study shows RD&D pushes in major economies were increasingly justified by referencing competitive threats from China. This included US investments post-2008 crash, Germany’s push into electric vehicles, and the EU Green Deal.

The study pinpoints 2014 as the year China became a major player in cleantech across a range of areas, accelerating a gradual shift towards clean energy commercialisation and economic strategy that had already begun in other countries.

For example, after 2014, public RD&D institutions across the eight economies with a stated goal of “competitiveness and economic growth” increased by 14 percentage points.

In addition, some 39% of RD&D institutions ran as government-business partnerships before 2014, but increased focus on commercialisation with the rise of China saw this jump to 63% of institutions established or repurposed from 2015 onwards.

“Competition with China helped grow some clean technologies, but stymied others,” said Anadon. “Research and development for onshore wind increased in major economics when Chinese firms entered the market. However, cleantech that was easily shippable, such as solar PV, suffered from intense Chinese investment that eliminated international competitors.”

“Competition is only half the battle, we also need global cooperation,” she said.

The study shows the “Mission Innovation” – a global initiative to boost cleantech development announced at COP21 in 2015 by President Obama, and backed by 20 nations including China and India – failed to double clean energy RD&D spending by 2020, a stated aim.

However, it did lead to significant increases in RD&D for new clean and nuclear energy in the eight major economies for at least three years following launch, with government documents explicitly referencing Mission Innovation as the rationale for expanding clean energy funding.

“Unlike the financial crash and pandemic, Russia’s war on Ukraine has caused an international crisis with energy at its core,” Anadon added. “This could lead to a global shift in government policies that harness both competition and cooperation to boost clean energy investment, such as a trade club for climate goods.” 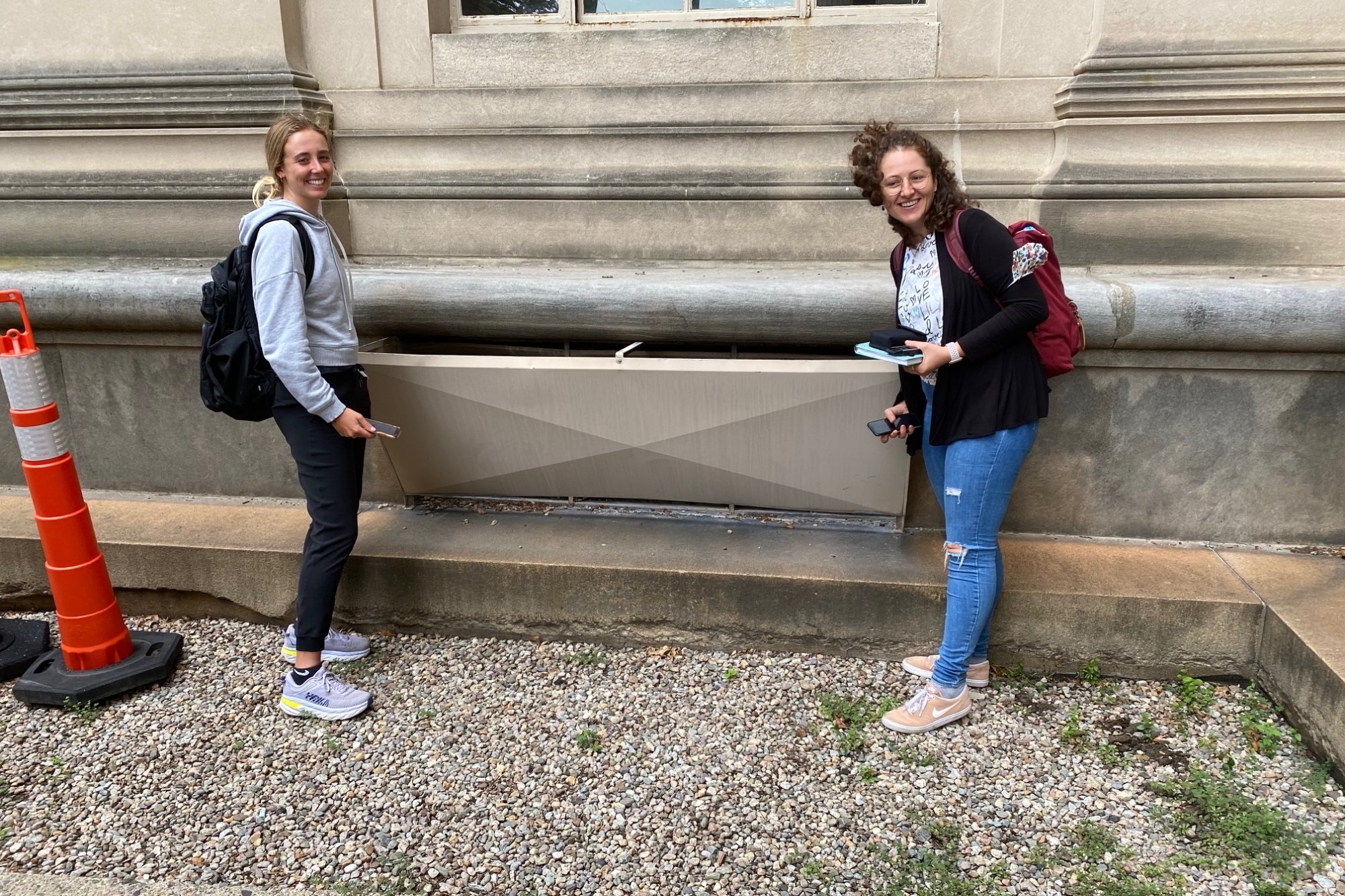 For campus “porosity hunters,” climate resilience is the goal

Biofuels: Too early or too late? | MIT News