Check out the first image of the Orion Nebula

The James Webb Space Telescope has captured its first images of the Orion Nebula, the richest and closest star nursery in the solar system.

Researchers have just revealed the first images of the Orion Nebula captured by the James Webb Space Telescope.

The Orion Nebula is the richest and closest star nursery in the solar system.

“Orion Bar is a prototype region for processes that occur throughout our galaxy and the universe as stars continually irradiate nearby material,” says Felipe Alarcon, a University of Michigan graduate student and member of the international group. “This amazing picture will be a template image.”

The heart of star nurseries, such as the Orion Nebula, is obscured by large amounts of dust—impossible to observe in visible light with telescopes such as the Hubble Space Telescope. The JWST observes the infrared light of the cosmos, penetrating these layers of dust.

The image reveals many spectacular structures, down to scales of about 40 astronomical units, or about the size of our solar system. These structures include a number of dense filaments of matter, which could launch the birth of a new generation of stars. The image also reveals forming stellar systems. These consist of a central proto-star surrounded by a disc of dust and gas inside which planets form.

“We hope to gain understanding about the entire cycle of star birth,” says Edwin (Ted) Bergin, a professor at the University of Michigan and chair of astronomy and member of the international research team. “In this image we are looking at this cycle where the first generation of stars is essentially irradiating the material for the next generation. The incredible structures we observe will detail how the feedback cycle of stellar birth occurs in our galaxy and beyond.”

The Orion Nebula is also home to a cluster of massive young stars, called the Trapezium Cluster, emitting intense ultraviolet radiation, capable of shaping clouds of dust and gas. Understanding how this phenomenon influences the environment is a key question for studying the formation of star systems like our own solar system.

These images are the result of one of JWST’s priority observation programs, involving about a hundred scientists in 18 countries.

The JWST is a large infrared telescope with an approximately 6.5 meter (about 21.3 feet) primary mirror and will be the premier observatory of the next decade, studying every phase in the history of the universe. JWST is an international collaboration between NASA, the European Space Agency, and the Canadian Space Agency.

The post Check out the first image of the Orion Nebula appeared first on Futurity . 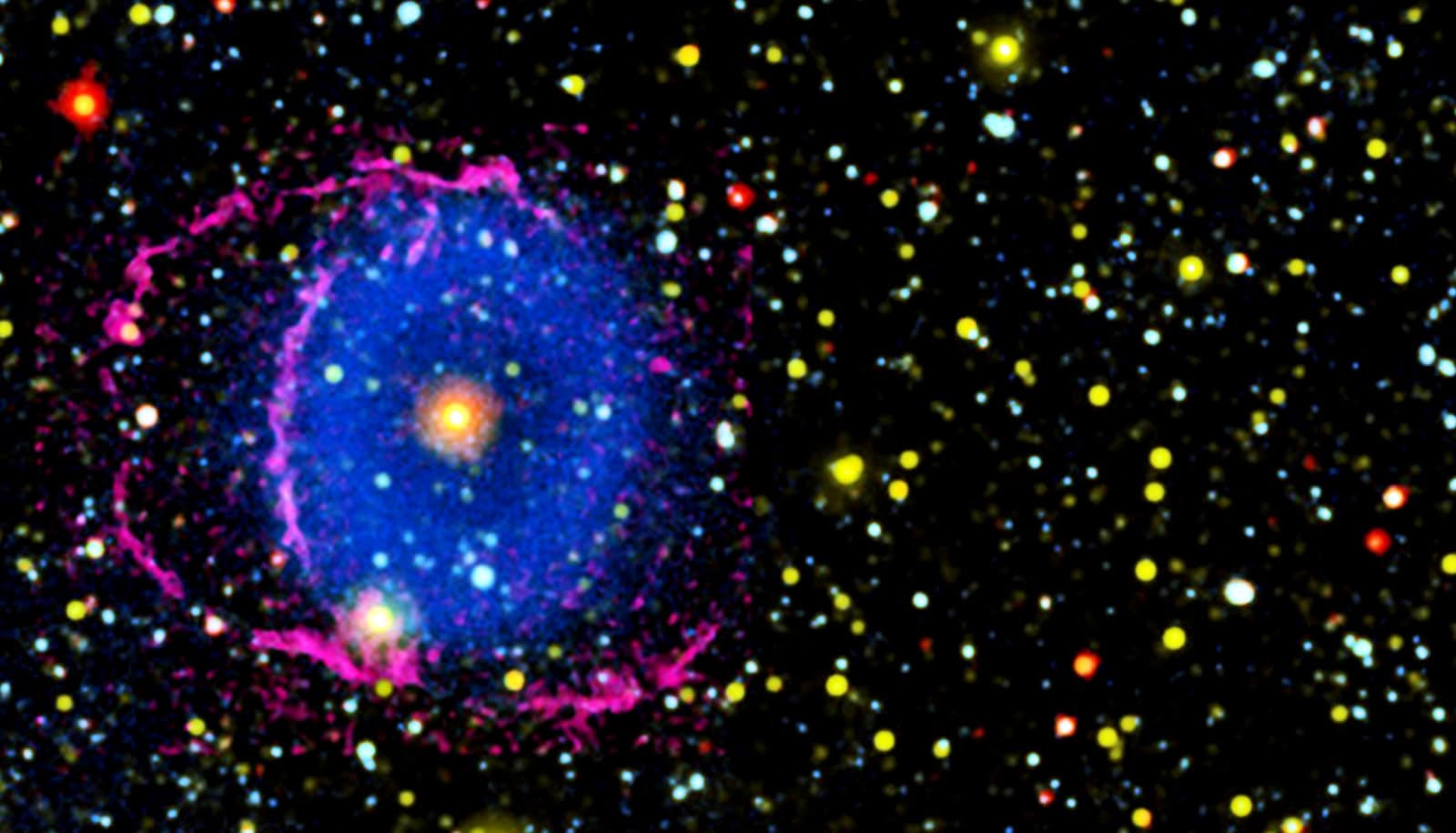 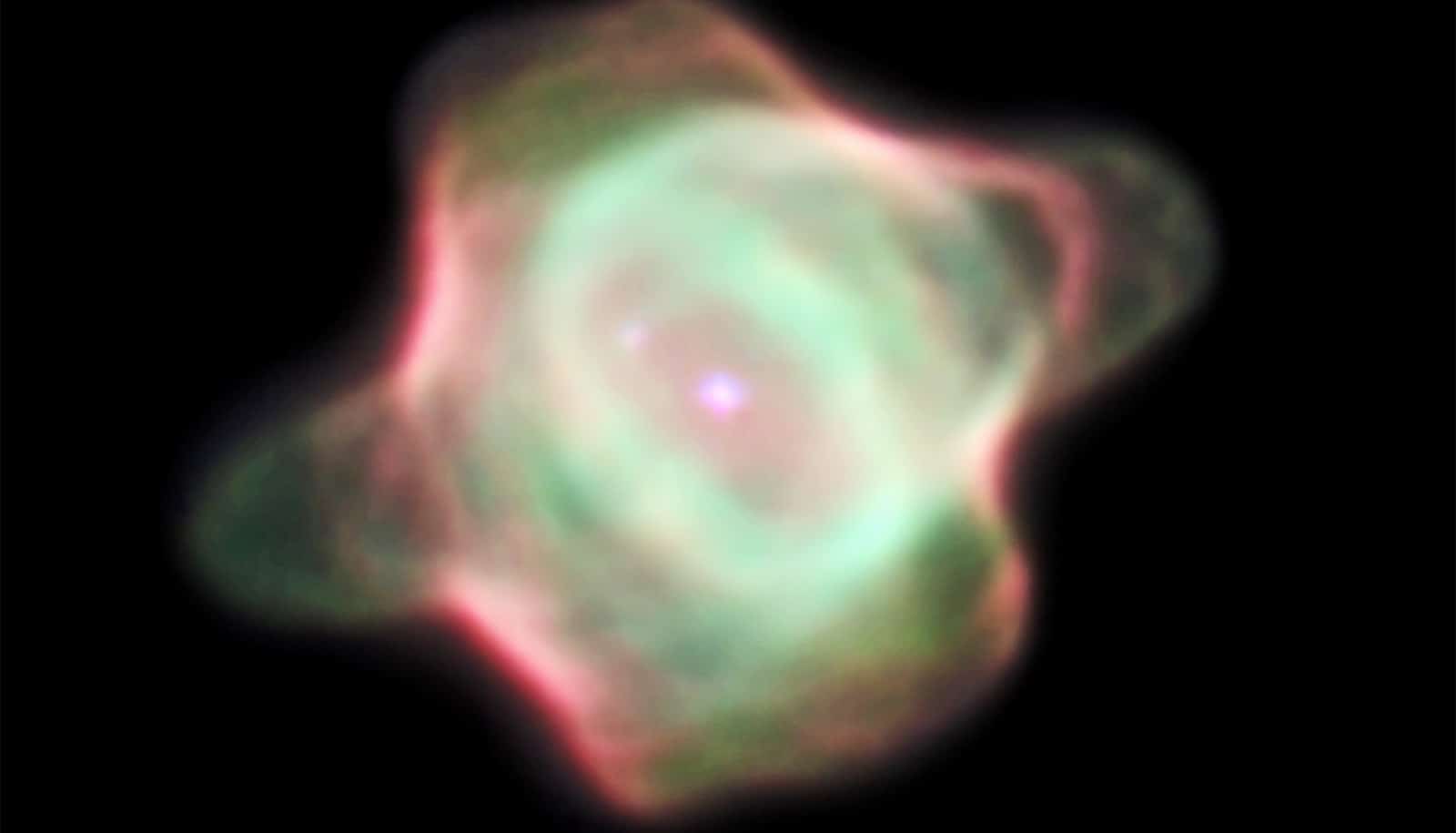