About a quarter of US children wear school uniforms. A new study shows stain-resistant uniforms may expose them to harmful PFAS chemicals.

Children who wear stain-resistant school uniforms may be exposed to potentially harmful levels of chemicals, according to a new study.

About a quarter of US children wear school uniforms, according to a survey from Statista . One-fifth of US public schools require uniforms, with the greatest prevalence in elementary and low-income schools. They are even more common in Catholic and other private schools in the United States and Canada.

“I don’t know any parent who values stain repellency over their child’s health.”

The study, published in Environmental Science & Technology , found that millions of schoolchildren in the US and Canada are exposed to potentially harmful levels of per- and polyfluoroalkyl substances, or PFAS, through their uniforms.

The researchers detected PFAS in all of the stain-resistant school uniforms they tested from nine popular brands. Most products had concentrations as high as those in outdoor clothing.

“PFAS don’t belong in any clothing, but their use in school uniforms is particularly concerning,” says Marta Venier, assistant professor in the School of Public and Environmental Affairs at Indiana University. “School uniforms are worn directly on the skin for up to eight hours per day by children, who are particularly vulnerable to harm.”

Research has associated some PFAS with a wide variety of serious health issues, such as cancer, obesity, and more severe COVID-19 outcomes. Research has also found they contaminate the drinking water for millions of citizens.

Only a small fraction of the thousands of PFAS have been tested for toxicity, and all PFAS are either extremely persistent in the environment or break down into extremely persistent PFAS. Additionally, research has determined that some newer PFAS first claimed to be safe are harmful to human health.

PFAS in treated uniforms may end up harming children through skin absorption, as well as from eating with unwashed hands, other hand-to-mouth behaviors , and mouthing of clothing by younger children.

The fluorotelomer alcohols, which were the primary type of PFAS found in the uniforms, also pose an inhalation risk. Further, PFAS-treated uniforms are a source of PFAS contamination in the environment when they are worn, laundered, and discarded, or recycled.

“I don’t know any parent who values stain repellency over their child’s health,” says coauthor Miriam Diamond, professor at the University of Toronto.

The findings come as legislation to phase out PFAS in textiles, which would include school uniforms, moves forward in New York and California. New York’s Senate Bill S6291A and California’s Assembly Bill 1817, known as the Safer Clothes and Textiles Act, have both passed their legislatures and are expected to be signed by their respective governors soon.

“To protect our children and future generations, the whole class of PFAS should be eliminated from school uniforms and all other products where they are not essential,” says coauthor Arlene Blum, executive director of the Green Science Policy Institute. “Manufacturers can prevent harm by moving away from PFAS as soon as possible.”

The researchers recommend that parents check labels to see if their children’s’ uniforms are marketed as stain resistant. If so, they say there is some evidence to suggest that multiple washes can reduce PFAS concentration. Further, used clothes or hand-me-down clothes are better options, because the levels of PFAS might decline with laundering.

Additional coauthors are from Notre Dame University, the Swiss Federal Laboratories for Materials Science and Technology, the University of Toronto, and Indiana University. 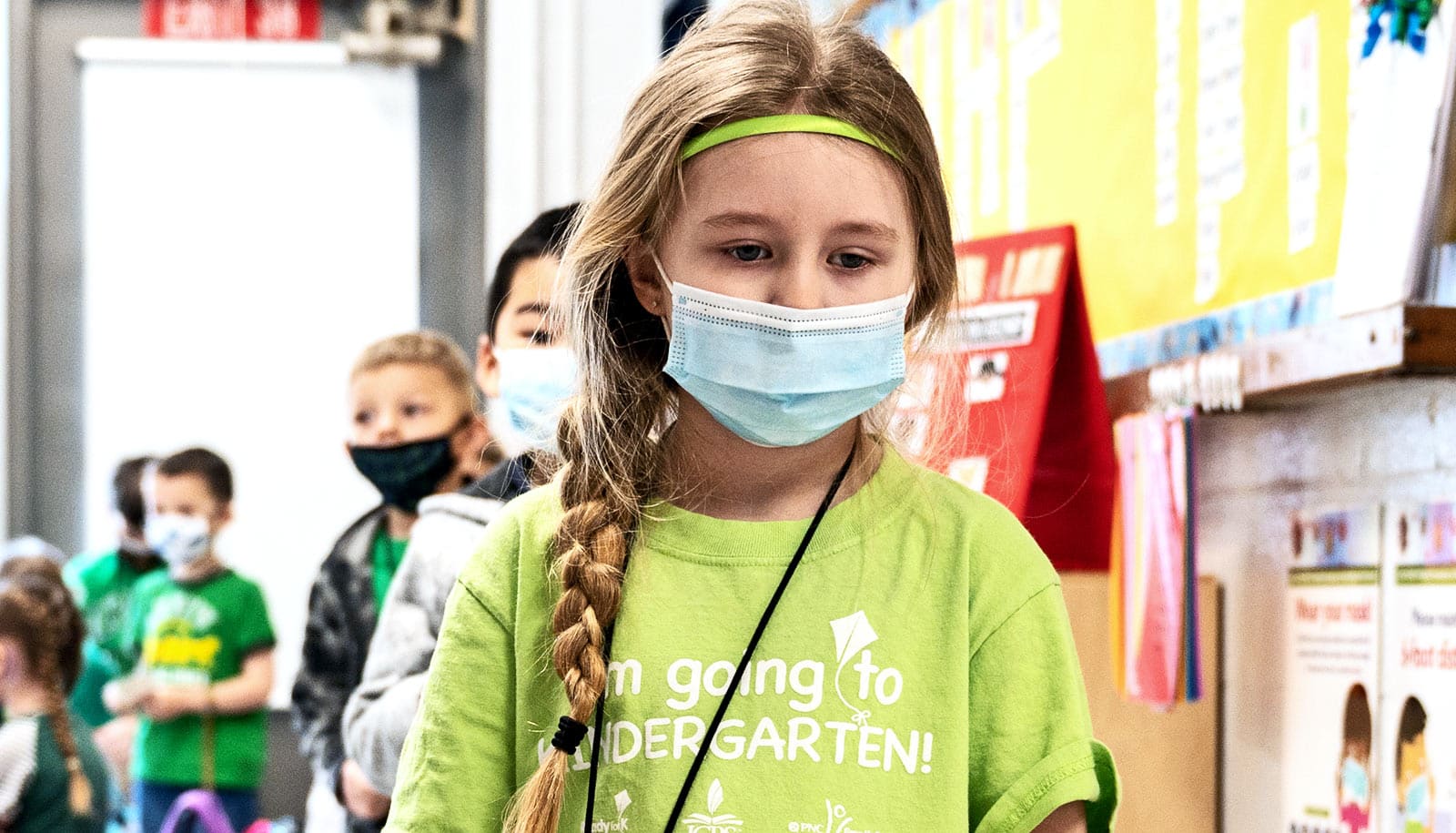 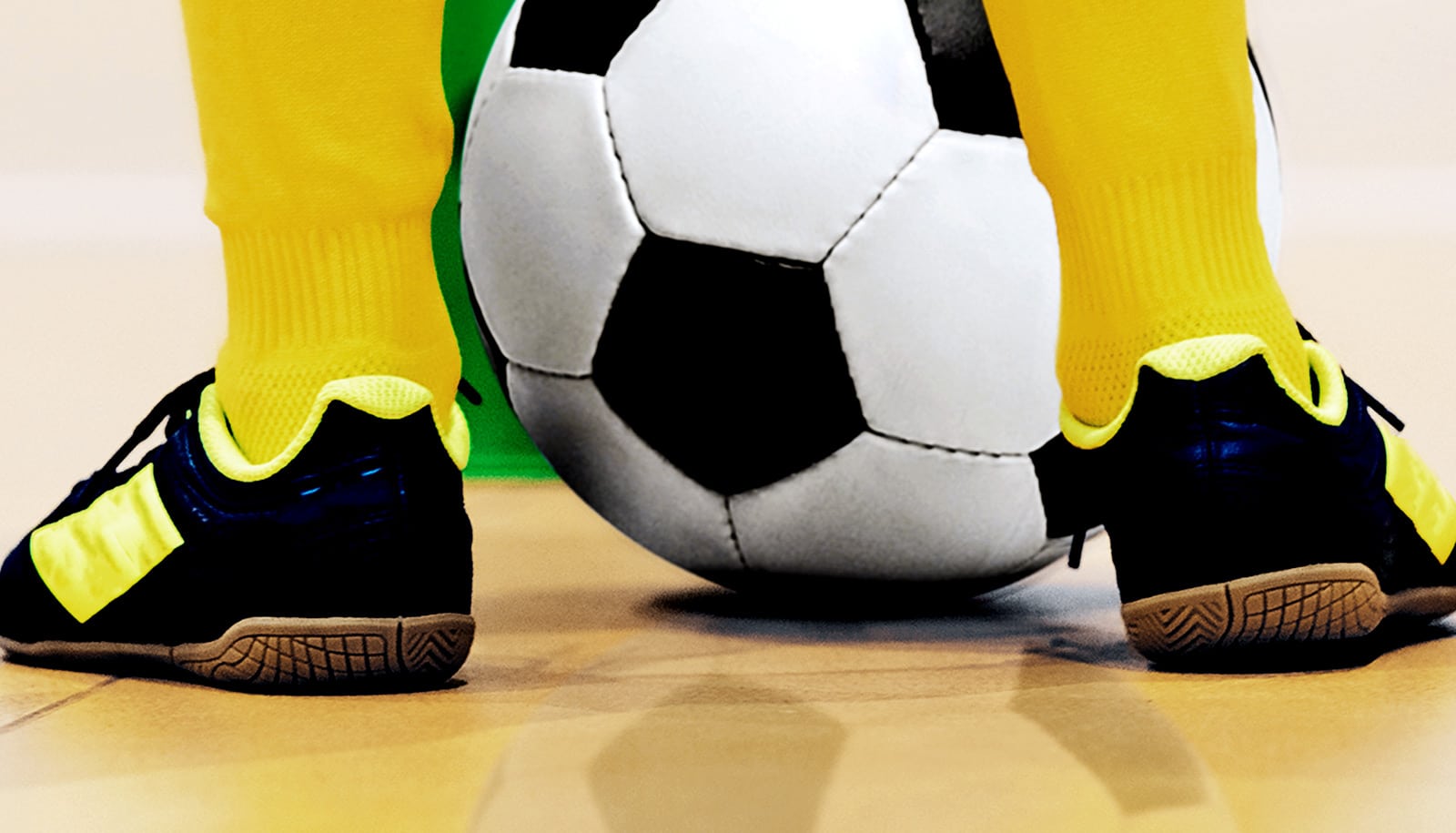