Surveillance at schools has a negative effect on students' math scores, their likelihood of going to college, and their chances of being suspended.

Students at high schools with prominent security measures have lower math scores, are less likely to attend college, and are suspended more compared to students in schools with less surveillance, according to a new study.

The drop in average test scores and college enrollment persists even for students who haven’t been suspended, suggesting the consequences of surveillance intended for students perceived as troublesome spills over into the educational experience of all students.

The findings, in one of the first studies to measure the effects of school surveillance on educational outcomes, suggests negative implications as school systems nationwide further bulk up security in the wake of the Uvalde, Texas , mass shooting.

“When schools feel like prisons, the impact isn’t localized to the students perceived as problematic—it has collateral consequences for kids irrespective of their behavior,” says author Odis Johnson, a professor of social policy and STEM equity at Johns Hopkins University. “We’re suggesting there is a safety tax that all students pay in those schools.”

The work is published in the Journal of Criminal Justice .

Johnson, who is also executive director of the university’s Center for Safe and Healthy Schools, studies racial disparities in education and law enforcement, including the effect of school discipline on young people’s achievement. Knowing discipline has an effect, his team wanted to know: What about the surveillance in itself?

Using national survey data, Johnson and coauthor Jason Jabbari, research assistant professor at the University of Washington in St. Louis, created a model that allowed them to evenly compare educational outcomes at high surveillance schools with schools that have less intense surveillance. The model allowed the team to factor out social and economic background data.

“We’re saying lower scores and lower chances of going to college aren’t due a student being suspended, this is just isolating the impact of being in a school that surveils more heavily,” Johnson says, adding that all students in a high surveillance school pay this “safety tax,” but students who are also regularly punished due to the measures pay it double, with even worse educational outcomes.

When the model factored out surveillance, young Black women became more likely to enter college than other women. And the math testing shortfalls disappeared for Black male students.

This suggests that reducing the use of excessive social control measures could offer a path toward greater parity in STEM achievement and college attendance, Johnson says.

Next, the researchers hope to study what causes kids who are not targeted by suspensions to have lower test scores and less of a chance of attending college.

Johnson suspects the reason has to do with the message that heightened security sends: students aren’t safe here. And even students who aren’t targets of the surveillance see it happening to their peers and develop feelings of mistrust. 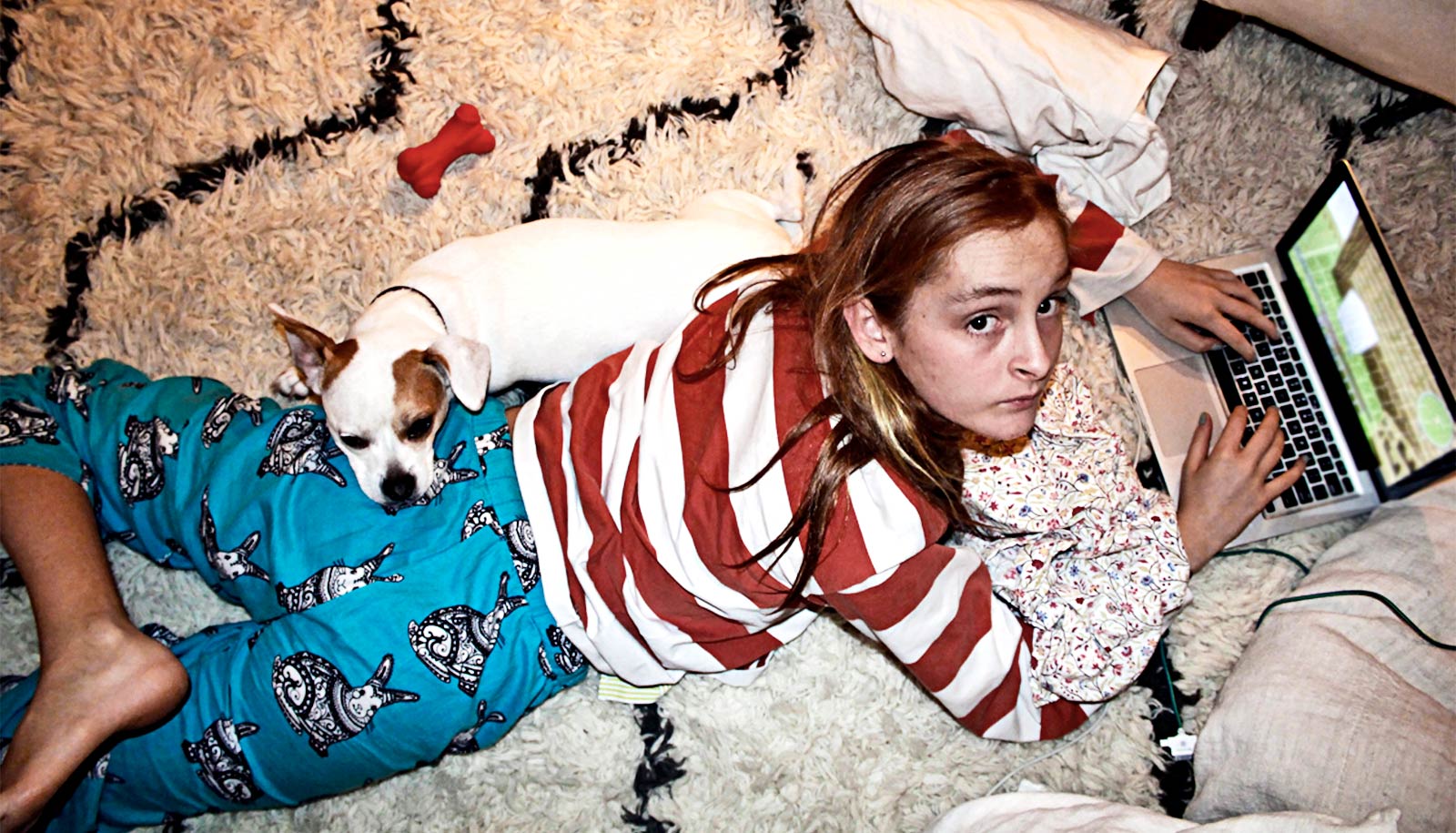 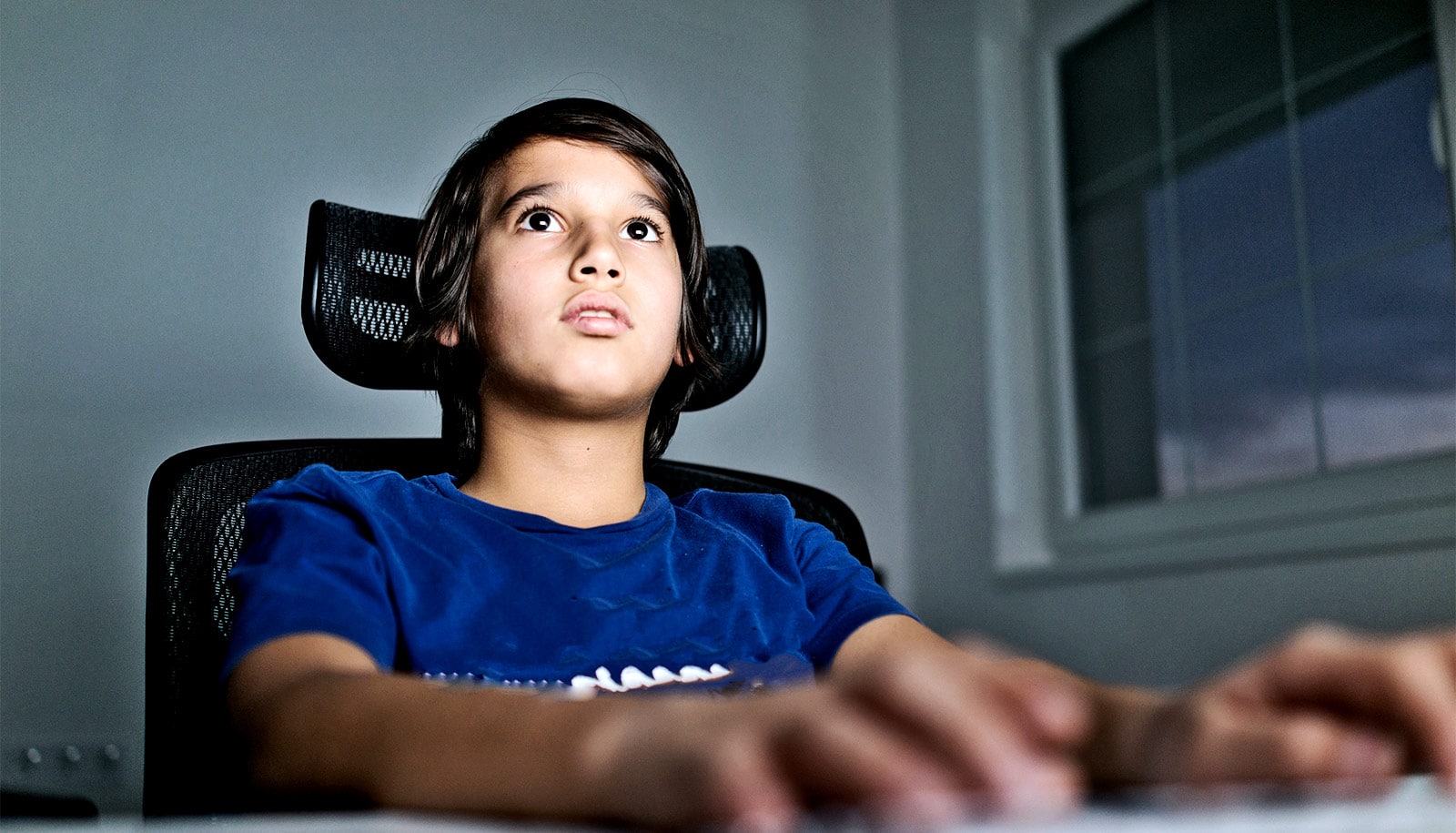