The Global Alliance for Vaccines and Immunization, or GAVI, struggled to buy vaccines for needy countries during the COVID-19 pandemic. The organization said it has now set up plans to draw money immediately if it needs to buy vaccines for future pandemics.

GAVI Chief Executive Seth Berkley said that, in 2020 and 2021, GAVI was limited in its ability to buy COVID-19 vaccines. Although donors had promised to give GAVI $2.4 billion, the group only had $400 million in cash on hand.

Berkley told Reuters: "We've now put in a series of really interesting instruments. Some here in the U.S., some in Europe, that allow us to front-load donor funding ... we can then go ahead and make those commitments and start spending, knowing that those donors' funds will come."

"The idea would be to have enough to jumpstart it," Berkley said. In April, GAVI announced a similar funding plan of $4.8 billion as part of its COVID response.

GAVI and the World Health Organization (WHO) ran the international COVAX program. That partnership provides COVID-19 vaccines to the world's poorer countries. COVAX has sent more than 1.72 billion vaccine treatments to 146 countries.

Still, the group struggled to buy enough vaccines to share with poor countries in the first half of 2021. Berkley said that was because some countries, including the United States, India, South Africa and Britain, wanted to keep a large number of vaccines for themselves.

"All across the world, there were countries saying, ‘We're only going to take care of ourselves first,’" he said. Berkley said that for future pandemics it will be important to make vaccines in more places and develop vaccine manufacturing ability in smaller countries like Singapore and Rwanda.

Now, improved production has led to an oversupply of vaccines this year. Since June, COVAX has even been asking vaccine makers to cut or slow deliveries of 400 million to 600 million vaccine treatments. COVAX already has 300 to 400 million COVID-19 vaccine doses available if countries need more supply, Berkley said.

Michael Erman reported on this story for Reuters. Jill Robbins adapted it for Learning English.

global – adj. something that exists in or affects all parts of the world

alliance – n. a merging of efforts or interests by persons, families, states, or organizations

funding – n. a sum of money set aside for some particular purpose

jumpstart - v . to make a process or system start working quickly or effectively

Each time you return to comment on the Learning English site, you can use your account and see your comments and replies to them. 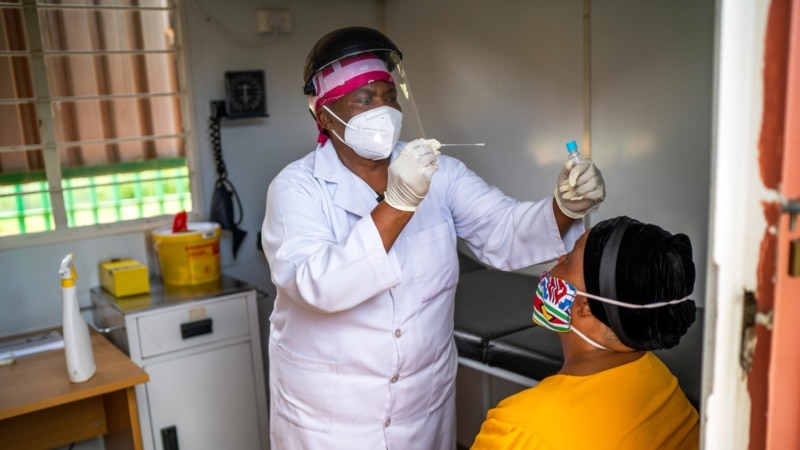 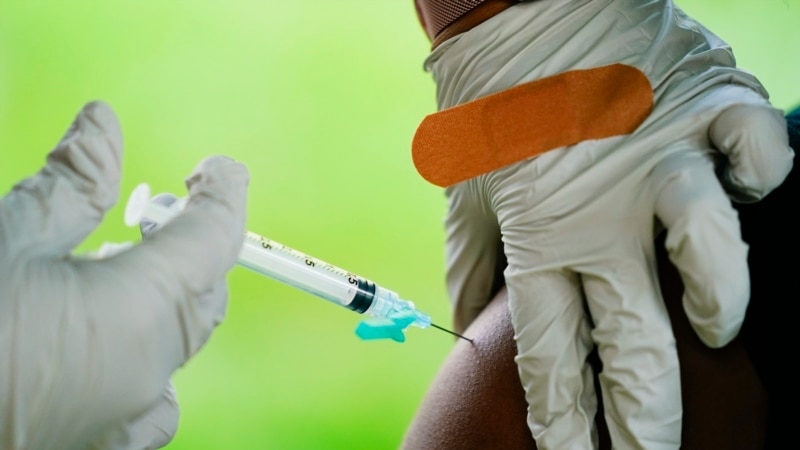