A mass die-off of crustaceans occurred on England’s north-east coast last autumn – the government’s explanation of the cause is unlikely to be true.

Thousands of dead and dying crabs and lobsters washed up along a 50km stretch of England’s north-east coast last autumn. Observers reported seeing the animals experience peculiar behaviours including convulsions, before suffering paralysis and death.

An initial investigation conducted by the Department of Environment, Food & Rural Affairs, concluded that a harmful algal bloom was most likely responsible for the deaths. Autumnal phytoplankton blooms are a normal part of temperate marine ecosystems and can produce potent toxins that attack an animal’s central nervous system. But such blooms typically don’t lead to deaths on the scale seen.

The government’s explanation has been contested by local fishermen. They believe recent intensive dredging has released industrial toxins, including pyridine, from the sediment of the River Tees.

As an industrial solvent, pyridine is used in a wide range of manufacturing processes. It is also a by-product of coking coal , a crucial input for steel production. The Tees area was home to both steel and chemical industries and the discharge of contaminated effluent into the river and surrounding wetlands has been common practice, often with minimal or no treatment.

Attempts to understand what caused these deaths has set traditional coastal industries on a collision course with the region’s green growth aspirations.

I took part in efforts to determine what actually happened and whether pyridine could have caused the death of these crabs and lobsters. Using standard ecotoxicology methods, my research involved monitoring the behaviour, physiology and survival of the crustaceans in carefully controlled pyridine solutions. It became clear to me that pyridine may have played a major role in the death of these animals.

The redevelopment of Teesside

As one of the UK’s industrial heartlands, Teesside has been designated as a special economic zone, or freeport . The region will play a key role in the government’s Levelling Up programme and Clean Growth Strategy , including hosting the UK’s first hydrogen transport hub .

To facilitate this, the region’s major sea port is undergoing redevelopment . Teesport’s shipping canal has been widened and deepened and the South Bank quay is being reconstructed. This required dredging. Taking place last autumn, almost 150,000 tonnes of sediment has been displaced from the Tees estuary as part of the project.

The onset of the marine deaths coincided with this dredging campaign. This prompted the Environment Agency to undertake chemical analysis of the dead crabs. Pyridine levels recorded in the dead crabs were substantially higher than in those from outside the impacted area. But there was no existing toxicological data on the impact of pyridine on crabs and other large crustaceans.

My research concluded that pyridine is acutely toxic to crabs at concentrations well below those measured in the dead crabs. Even surviving crabs with very low pyridine doses behaved as if they were partially anaesthetised. A single droplet of pyridine per litre of seawater would be sufficient to kill half of the crab population exposed to it.

Further analysis of biochemical markers showed major spikes in the production of reactive oxygen species in the muscle tissue. This means that the animal’s muscle cells have experienced major stress, with the potential for damage to DNA, proteins and cell membranes, which could lead to cell death.

However, although pyridine was detected in the crabs examined by the government investigation, it was not detected in water samples. As a result, pyridine’s involvement in the deaths has been dismissed by the Environment Agency.

Why has pyridine gone undetected?

Pyridine is highly water soluble, very volatile and vulnerable to attack and destruction by oxygen. By the time water samples are taken, any pyridine could have been heavily diluted, lost to the atmosphere or destroyed.

Despite this, earlier this year researchers at the University of York still measured trace levels of pyridine in surface sediments both along the River Tees estuary and in the spoil grounds – the areas of the sea where dredged material is deposited. Given the volatility and instability of pyridine in the presence of oxygen, this implies a large pyridine reservoir deep in the sediment of the Tees that is percolating steadily up to the surface.

My colleague at Newcastle University has also undertaken a range of computer simulations . They show that this reservoir, once disturbed by dredging, could have released enough pyridine (among many other chemical contaminants) to account for mortalities on the scale and range of those recorded last autumn. The size of the pyridine reservoir still needs to be verified to ground the models in real-world data.

Research has so far not prevented additional dredging work for the new South Bank quay. But the sediment there contains high levels of long-lasting pollutants, including heavy metals and various industrial chemicals. Should these sediments be dumped at sea, it could render England’s northeast coastline toxic for generations.

Teesside is undergoing rapid redevelopment to hasten the green industrial revolution. But in so doing we have been forced to reconcile with the region’s industrial legacy. By carrying out additional research we can better understand this issue and inform future action to prevent further damage to the marine ecosystem.

The headline of this article was amended to clarify that redevelopment to enable new industries, rather than green industrial processes themselves, is being blamed for the crustacean death.

Gary Caldwell receives funding from The Fishmongers' Company and Ofwat. He is affiliated with the Green Party. 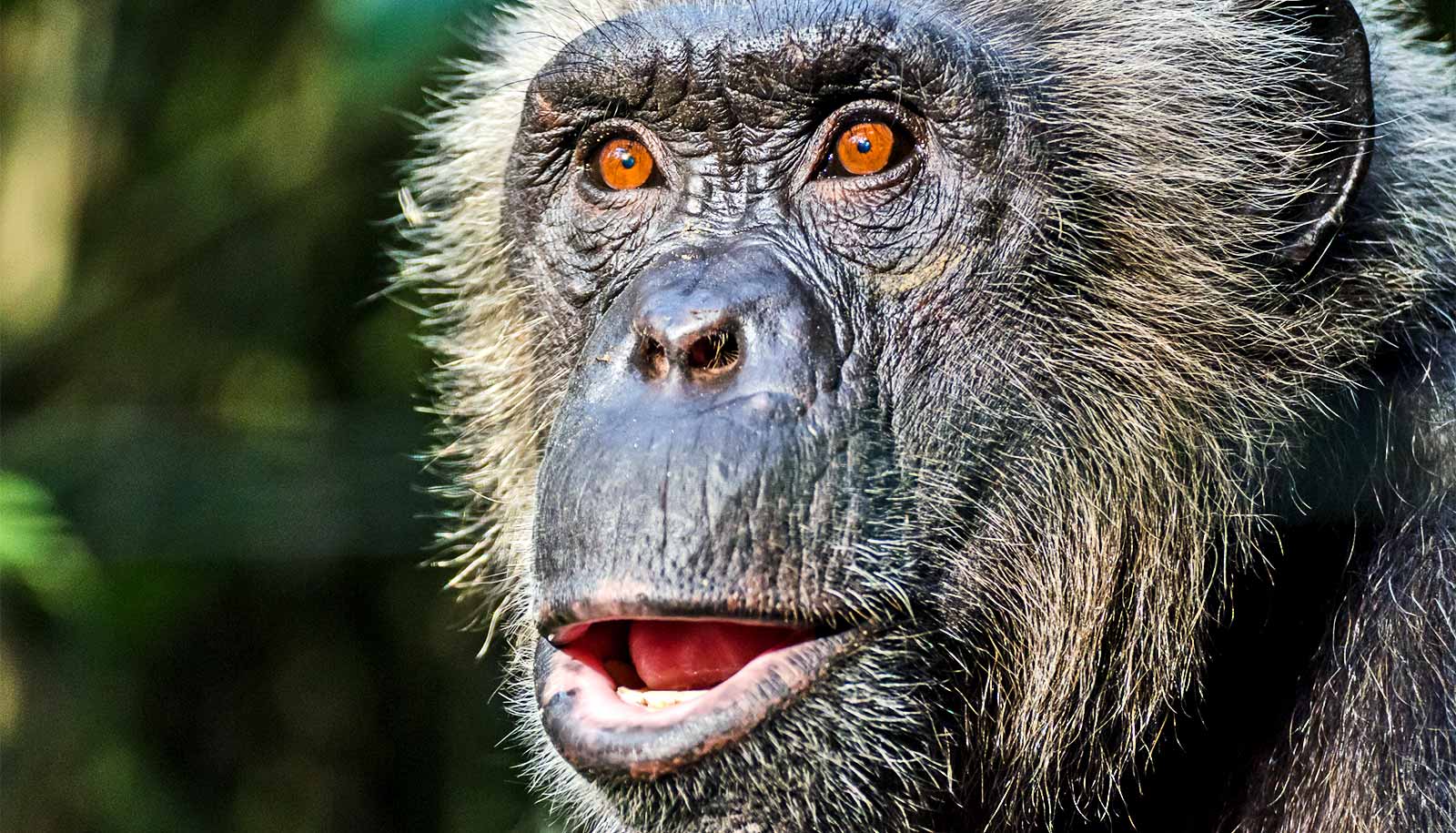