New research explains two puzzles about the size of planets, one known as the "radius valley" and the other called "peas in a pod."

A new model can explain two puzzling observations that have cropped up repeatedly among the more than 3,800 planetary systems cataloged to date.

The second mystery, known as “peas in a pod,” refers to neighboring planets of similar size that have been found in hundreds of planetary systems. Those include TRAPPIST-1 and Kepler-223, which also feature planetary orbits of near-musical harmony.

“I believe we are the first to explain the radius valley using a model of planet formation and dynamical evolution that self-consistently accounts for multiple constraints of observations,” says Rice University’s André Izidoro, corresponding author of a study in Astrophysical Journal Letters .

“We’re also able to show that a planet-formation model incorporating giant impacts is consistent with the peas-in-a-pod feature of exoplanets.”

Izidoro, a postdoctoral fellow at Rice University’s NASA-funded CLEVER Planets project, and colleagues used a supercomputer to simulate the first 50 million years of the development of planetary systems using a planetary migration model.

In the model, protoplanetary disks of gas and dust that give rise to young planets also interact with them, pulling them closer to their parent stars and locking them in resonant orbital chains. The chains are broken within a few million years, when the disappearance of the protoplanetary disk causes orbital instabilities that lead two or more planets to slam into one another.

Planetary migration models have been used to study planetary systems that have retained their resonant orbital chains. For example, Izidoro and CLEVER Planets colleagues used a migration model in 2021 to calculate the maximum amount of disruption TRAPPIST-1’s seven-planet system could have withstood during bombardment and still retained its harmonious orbital structure.

“The migration of young planets towards their host stars creates overcrowding and frequently results in cataclysmic collisions that strip planets of their hydrogen-rich atmospheres,” Izidoro says. “That means giant impacts, like the one that formed our moon , are probably a generic outcome of planet formation.”

The research suggests planets come in two “flavors,” super-Earths that are dry, rocky, and 50% larger than Earth, and mini-Neptunes that are rich in water ice and about 2.5 times larger than Earth. Izidoro says new observations seem to support the results, which conflict with the traditional view that both super-Earths and mini-Neptunes are exclusively dry and rocky worlds.

Based on their findings, the researchers made predictions that can be tested by NASA’s James Webb Space Telescope. They suggest, for instance, that a fraction of planets about twice Earth’s size will both retain their primordial hydrogen-rich atmosphere and be rich in water.

In the new study, Izidoro partnered with CLEVER Planets’ investigators Rajdeep Dasgupta and Andrea Isella, both of Rice, Hilke Schlichting of the University of California, Los Angeles, and Christian Zimmermann and Bertram Bitsch of the Max Planck Institute for Astronomy in Heidelberg, Germany.

Funding for the research came from NASA, the Welch Foundation, and the European Research Council. 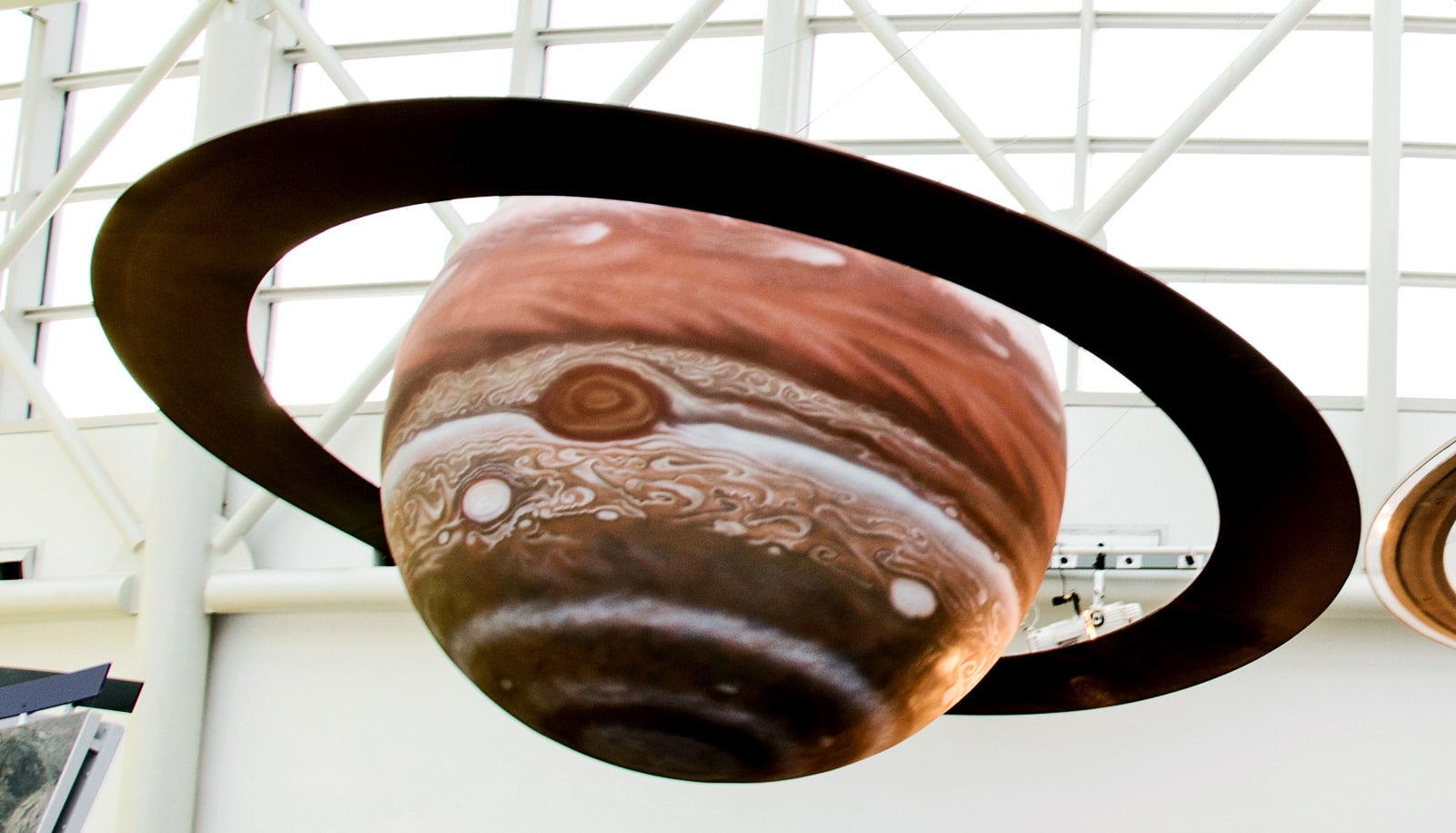 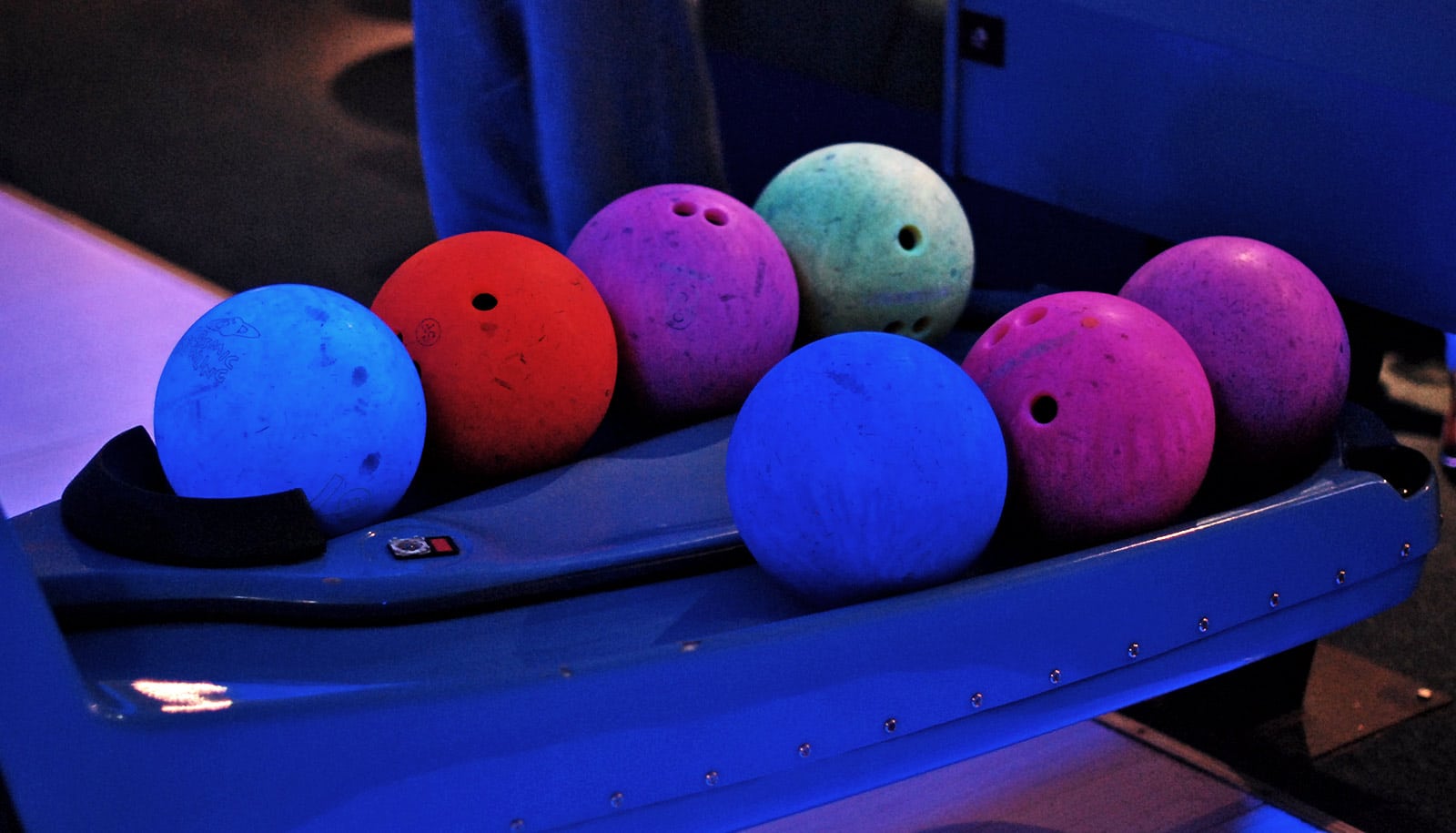 One of the planets around TRAPPIST-1 may have an ocean