Researchers have discovered the perfect combo of genetic alterations that melanoma uses to boost explosive growth and stop their own demise.

Researchers have discovered the missing puzzle piece in the mystery of how melanoma tumors control their mortality.

In a paper in Science , Jonathan Alder, and his team describe how they discovered the perfect combination of genetic alterations that tumors use to promote explosive growth and prevent their own demise.

It’s a development that could change the way oncologists understand and treat melanoma.

“We did something that was, in essence, obvious based on previous basic research and connected back to something that is happening in patients,” says Alder, assistant professor in the Division of Pulmonary, Allergy, and Critical Care Medicine at the University of Pittsburgh’s School of Medicine.

Telomeres , protective caps at the of the end of the chromosome, are required to prevent DNA from degrading. In healthy cells, telomeres become shorter with each cycle of replication until they become so short that the cell can no longer divide. Disruptions in maintenance of the length of the telomeres can lead to severe disease. Short telomere syndromes lead to premature aging and death, but extra-long telomeres are associated with cancer .

For years, scientists have observed strikingly long telomeres in melanoma tumors, especially in comparison with other cancer types.

“There’s some special link between melanoma and telomere maintenance,” says Alder. “For a melanocyte to transform into cancer, one of the biggest hurdles is to immortalize itself. Once it can do that, it’s well on its way to cancer.”

The telomerase protein is responsible for elongating telomeres, protecting them from damage and preventing cell death. Telomerase is inactive in most cells, but many types of cancers use mutations in the telomerase gene, TERT, that activate this protein and allow cells to continue growing. Melanoma is particularly well-known for doing just this.

About 75% of melanoma tumors contain mutations in the TERT gene that stimulate protein production and increase telomerase activity. Yet, when scientists mutated TERT in melanocytes, they weren’t able to produce the same long telomeres seen in their patient’s tumors. It turned out that TERT promoter mutations were just half of the story.

With a background in cancer biology and a new interest in telomeres, Pattra Chun-on, an internist earning her PhD in Alder’s lab, was determined to find the missing link between melanoma, TERT promoter mutations, and long telomeres.

“The fun part of this story is when Pattra joined my lab,” Alder says. “She contacted me and told me that she was interested in studying cancer. I told her that I study short telomeres and not long telomeres. This went on until I realized that Pattra would never take ‘no’ for an answer.”

While combing through cancer mutation databases, Alder’s lab team had previously discovered a region in a telomere binding protein called TPP1, which was often mutated in melanoma tumors.

Chun-on’s determination in the lab shone when she found that the mutations in TPP1 were strikingly similar to those of TERT; they were located in the newly annotated promoter region of TPP1 and stimulated production of the protein. This was exciting to Alder because TPP1 has long been known to stimulate telomerase activity.

“Biochemists more than a decade before us showed that TPP1 increases the activity of telomerase in a test tube, but we never knew that this actually happened clinically,” he says.

When Chun-on—who is also part of a PhD program in the environmental and occupational health department at Pitt’s School of Public Health—added mutated TERT and TPP1 back to cells, the two proteins synergized to create the distinctively long telomeres seen in melanoma tumors. TPP1 was the missing factor scientists had been searching for, and it was hiding in plain sight all along.

This discovery has changed the way scientists understand the onset of melanoma, but it also has the potential to improve treatment. By identifying a telomere maintenance system that is unique to cancer, scientists have a new target for treatments. 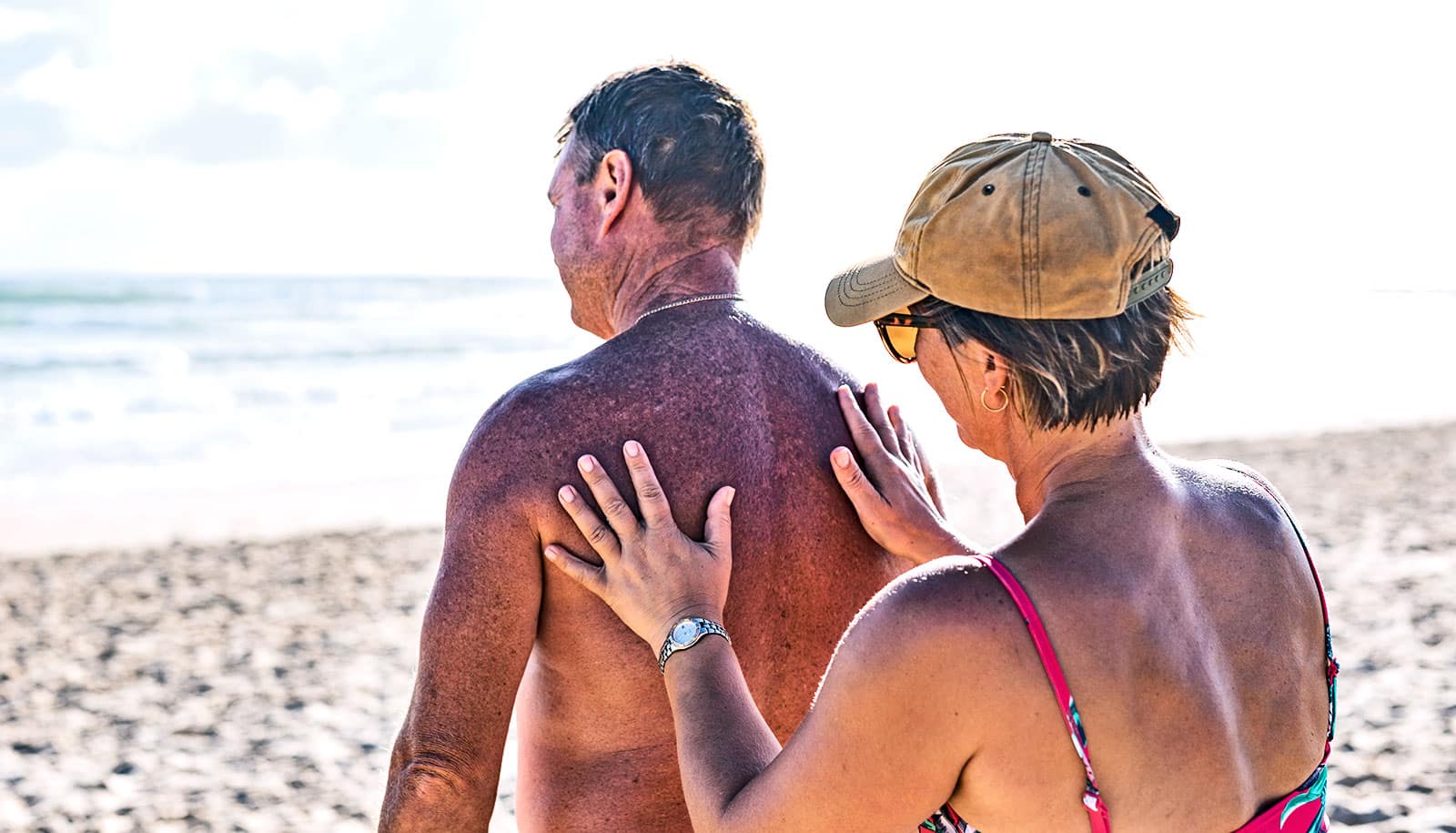 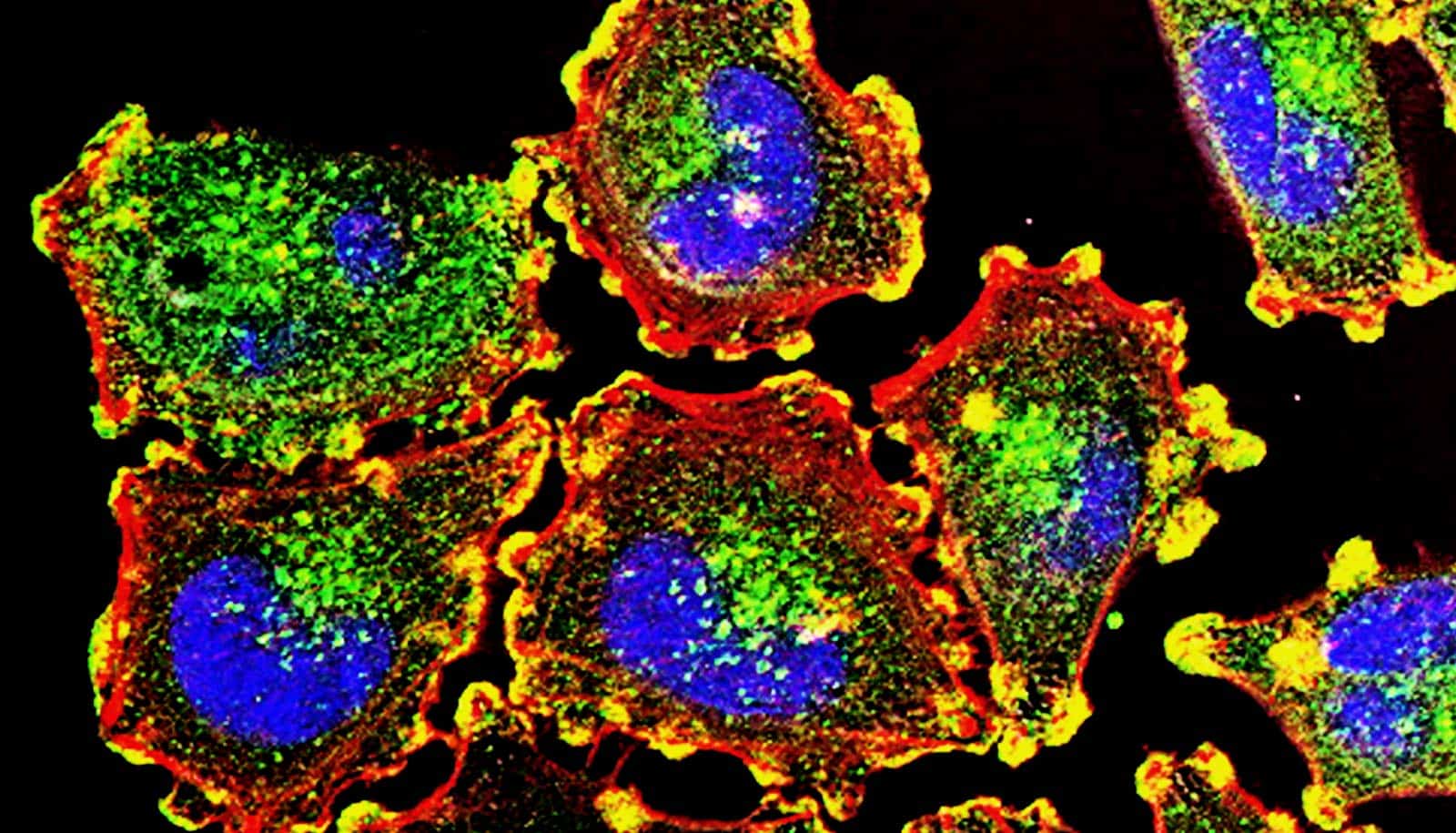