There are signs that their departure is affecting the system. Some users noticed problems receiving texts to sign in with two-step verification . Test pages are showing up. Some users are seeing more unwanted messages called spam. Others report receiving new replies to long-removed tweets and seeing drafts of saved tweets disappear.

Twitter will not simply shut down overnight. But security experts warn that the severe job cuts may open the door to bad actors. They could look for weaknesses in the system and harm user accounts.

Some people are considering leaving Twitter and moving on to other social media sites. Experts advise those who stay to take steps to protect their accounts.

If you only use your login and password to sign into Twitter, it is important, especially now, to add an extra step to the process. The extra step to confirm your identity, called authentication , makes it more difficult for hackers to get into your account.

Twitter has three methods to choose from: text message, an authentication app or a security key. But some users have reported they are not receiving text messages to authenticate their accounts.

Using an authentication app may be your best choice. This offers the most security.

To do this, you will need to download an authentication app from the Apple or Android stores. Some examples include Google or Microsoft Authenticator, Authy, Duo Mobile and 1Password.

Next, you can select “Authentication app” and follow the instructions to set it up. Twitter may ask you to share your email address to do this.

Once you are all set, you can use the auto-generated codes from your authentication app to add extra security when logging in to Twitter.

Jane Manchun Wong is an independent software and security researcher in Hong Kong. She suggests removing permissions to third-party websites and apps through your Twitter account.

That is because of possible security problems with Twitter’s API (or Application Programming Interface). API lets third parties access Twitter data to create apps that work with Twitter. With fewer people working at Twitter, it will take longer for the service to fix security issues.

To turn off this feature , start in the “Security and account access” tool and go to “Apps and sessions.” Here, you should find all the third-party apps that are connected to your Twitter account. You might even find some from years ago that no longer exist. And you can remove access to each one.

This tool is only available on the desktop version of Twitter, in the “Your account” section of settings. You will have to enter your password and authenticate again if you have that set up.

When your archive is ready to download, you will get a notification on Twitter to download it on the desktop version of the site. While this process normally takes about 24 hours, it may take longer now. Some users have also reported having to try more than once.

Some Twitter users are signing up for Mastodon, a previously little-known service that launched in 2016.

Mastodon is a decentralized social network. That means it is not owned by a single company or billionaire. Instead, it is made up of a network of servers. Each server runs independently but can connect so people on different servers can communicate.

You will need to select a “server” to join. But no matter which one you choose, you can still communicate with people on other servers. The process is like how you can email people from your Gmail account even if they are on Outlook or another email server.

Once you are in, you can go to fedifinder.glitch.me and find your Twitter following or any Twitter lists you might have to see if they also have Mastodon accounts.

Many Twitter users have begun listing their other social networks as well as their names and other information on their Twitter pages. This will make it easy for people to stay in touch with them – no matter what happens to Twitter.

The Associated Press reported this story. Hai Do adapted the report for Learning English.

departure - n. the act of leaving

verification - n. proof that something is true or correct

authenticate - v. to prove that something is real, true, or what people say it is

ellipse - n. a shape that resembles a flattened circle 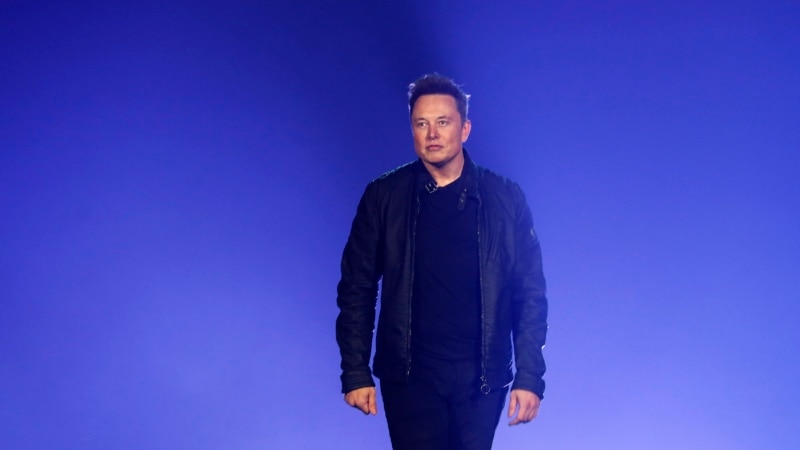 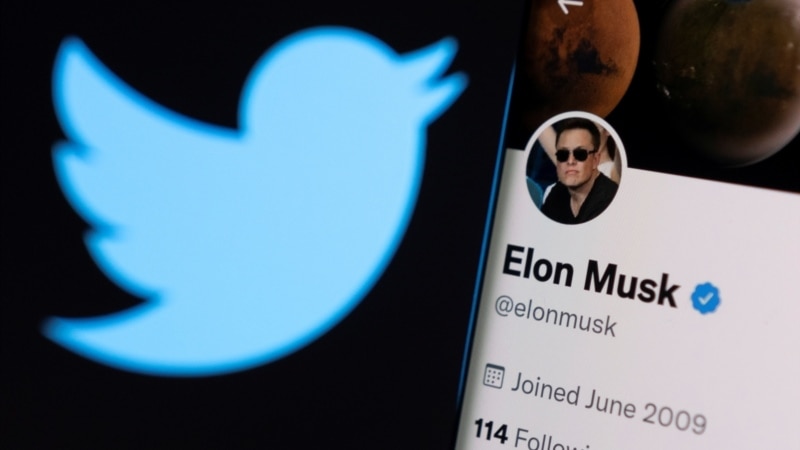