Thousands of migrant workers took pictures of themselves while watching the opening game of the soccer World Cup in Doha, Qatar

They were watching from a special fan zone near the workers’ area outside the city. The area is where hundreds of thousands of Qatar’s low-income workers live. There were two large television screens set up, one inside the stadium and one set up outside for the additional crowds.

Ronald Ssenyondo is 25 years old and from Uganda. He has been working long hours under the heat in Qatar for two years to finish the stadiums for the World Cup. He was cheering for Qatar in the game.

“We are here to enjoy our sweat now. I am just overwhelmed with the things I'm seeing now,” he said.

Qatar is a rich country with a large natural gas field. Most of the country’s 2.9 million people are foreign workers, from low-paid laborers to high-powered businessmen.

Human rights groups have called attention to how laborers are treated and their lack of protection. The workers, including the ones who built the stadiums and hotels for the World Cup, are overworked, underpaid, and live in poor conditions.

The Qatari government has passed labor reforms that include a minimum monthly wage of 1,000 Qatari rials or about $275. This amount is more than the laborers usually earn back in their home countries.

A ticket for the game costs on average about $200. For many laborers, that price is out of reach. So, the special fan zone in the industrial area is free for them.

Ali Jammal is a 26-year-old from Ethiopia. He has worked in Qatar for five years. He said, “I'm supporting my sisters and brothers in Ethiopia by sending money back, so I'm coming here because tickets are too much.”

During Qatar’s game against Ecuador on Sunday, thousands of workers came into the stadium to then be disappointed when Ecuador won over Qatar, 2-0. Some workers spoke to Reuters and said that this game would be the only match they could watch all month.

A healthcare worker from Nepal was one of the few women in the stadium watching the match. She said that she would not be able to see any more games because she works long hours at a hospital.

Mohammad Ansar is from India. He has been working in Qatar since the beginning of the year. He is volunteering with FIFA, the soccer governing body, for two upcoming games so he could watch them in person.

But on Sunday he was at the special fan zone with other workers. He said that he was thankful to be watching on the screen despite Qatar’s loss.

"With this stadium for free, they're considering poor people also," Ansar said.

zone — n. an area that is different from other areas in a certain way, especially involving some kinds of rules

match — n. a sports competition or contest between two players or teams

stadium — n. a very large usually roofless building that has a large open area surrounded by many rows of seats and that is used for sports events, concerts, etc.

sweat — n. clear liquid that is produced by skin when the body is hot or nervous

overwhelmed — adj. to cause someone to have too much to deal with; affected by too many things

ticket — n. a piece of paper that allows you to see a show, participate in an event, travel on a vehicle, etc.

What do you think about this story? 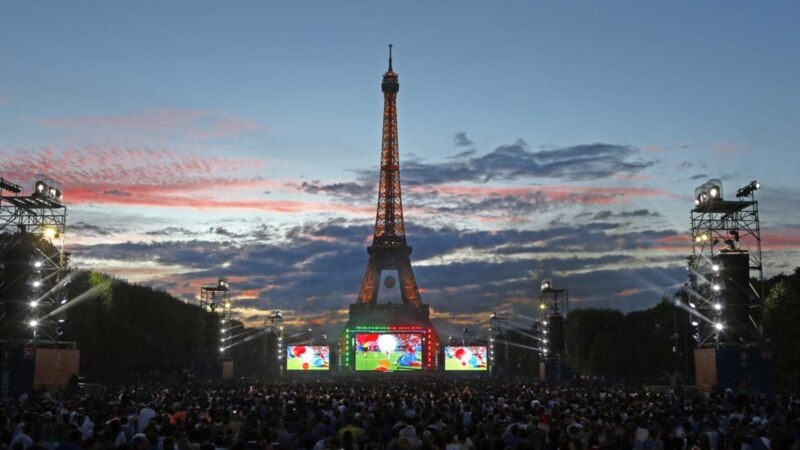 Paris, Other French Cities Will Not Broadcast World Cup in Public Areas 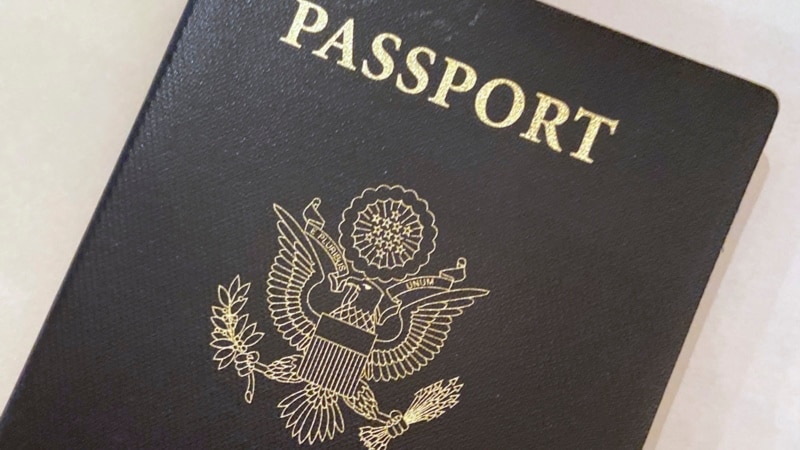