To buy and sell obsidian, the Maya people used a market economy with far less oversight from their rulers that previously thought.

More than 500 years ago in the midwestern Guatemalan highlands, Maya people bought and sold goods at markets with far less oversight from their rulers than archeologists previously thought.

That’s according to a new study that shows the ruling K’iche’ elite took a hands-off approach when it came to managing the procurement and trade of obsidian by people outside their region of central control.

In these areas, access to nearby sources of obsidian, a glasslike rock used to make tools and weapons, was managed by local people through independent and diverse acquisition networks. Overtime, the availability of obsidian resources and the prevalence of craftsmen to shape it resulted in a system that is in many ways suggestive of contemporary market-based economies.

“Scholars have generally assumed that the obsidian trade was managed by Maya rulers , but our research shows that this wasn’t the case at least in this area,” says Rachel Horowitz, assistant professor of anthropology at Washington State University and lead author of the study published in the journal Latin American Antiquity .

“People seem to have had a good deal of economic freedom including being able to go to places similar to the supermarkets we have today to buy and sell goods from craftsmen.”

While there are extensive written records from the Maya Postclassic Period (1200-1524 AD) on political organization, much less is known about how societal elites wielded economic power. Horowitz set out to address this knowledge gap for the K’iche’ by examining the production and distribution of obsidian artifacts, which are used as a proxy by archeologists to determine the level of economic development in a region.

She performed geochemical and technological analysis on obsidian artifacts excavated from 50 sites around the K’iche’ capital of Q’umarkaj and surrounding region to determine where the raw material originally came from and techniques of its manufacture.

Her results show that the K’iche’ acquired their obsidian from similar sources in the Central K’iche’ region and Q’umarkaj, indicating a high degree of centralized control. The ruling elite also seemed to manage the trade of more valuable forms of nonlocal obsidian, particularly Pachua obsidian from Mexico, based off its abundance in these central sites.

Outside this core region though, in areas conquered by the K’iche, there was less similarity in obsidian economic networks. Horowitz’s analysis suggests these sites had access to their own sources of obsidian and developed specialized places where people could go to buy blades and other useful implements made from the rock by experts.

“For a long time, there has been this idea that people in the past didn’t have market economies, which when you think about it is kind of weird. Why wouldn’t these people have had markets in the past?” she says. “The more we look into it, the more we realize there were a lot of different ways in which these peoples’ lives were similar to ours.”

The Middle American Research Institute at Tulane University loaned Horowitz the obsidian blades and other artifacts she used for her study. The artifacts were excavated in the 1970s.

Moving forward, Horowitz says she plans to examine more of the collection, the rest of which is housed in Guatemala, to discover further details about how the Maya conducted trade, managed their economic systems, and generally went about their lives. 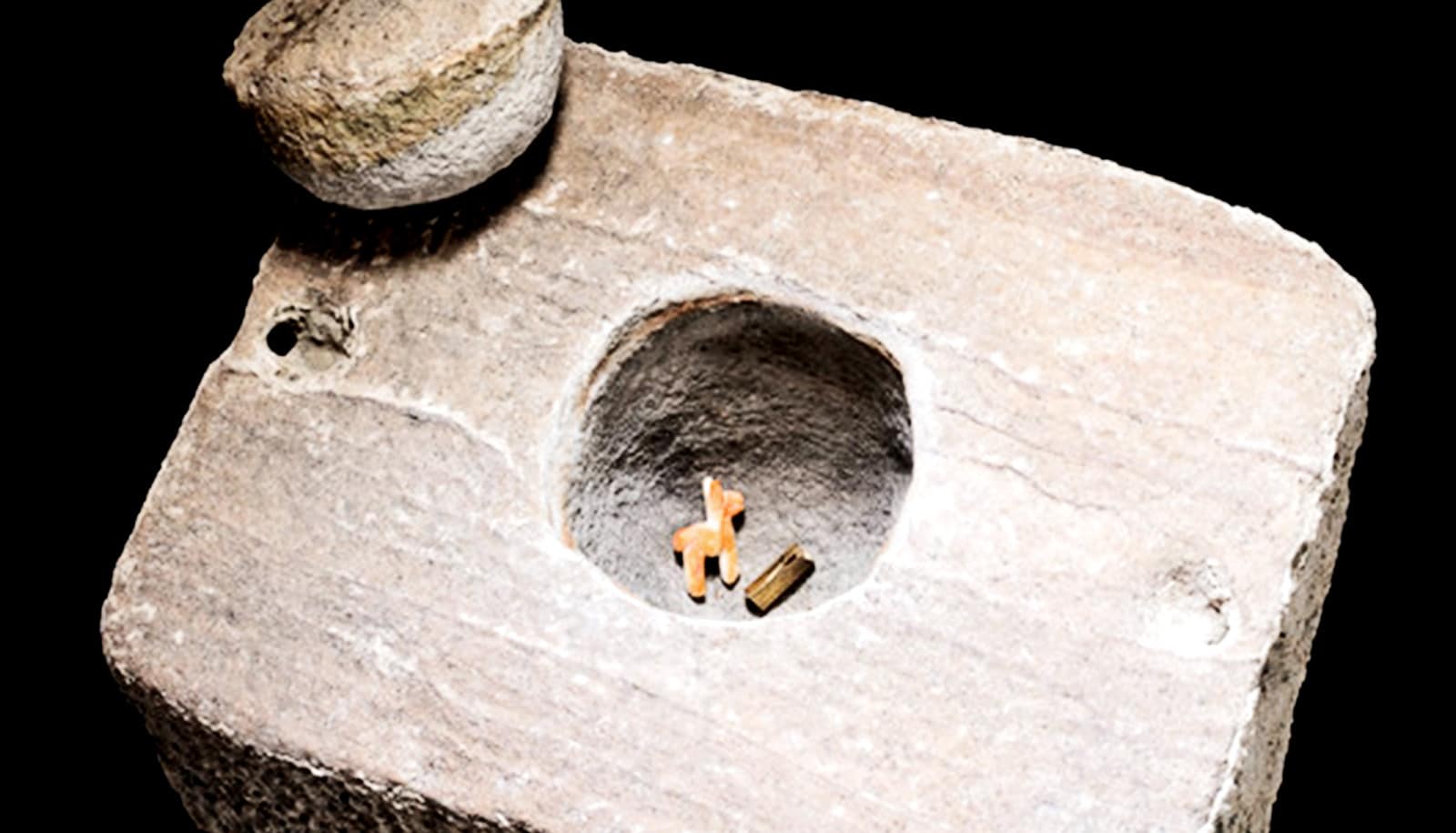 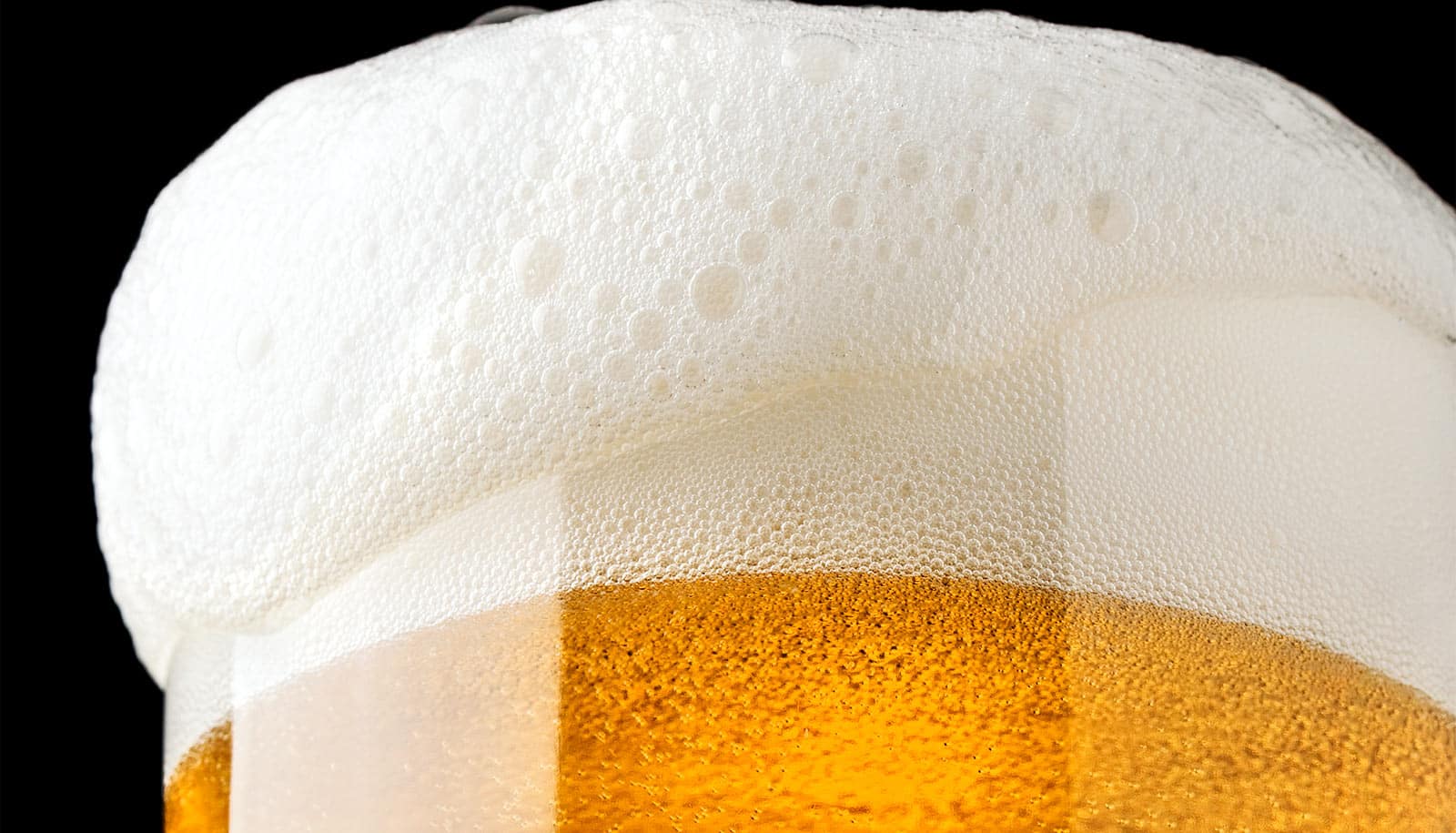 Ancient Egyptian brewery is the oldest ever found