"We were astonished by how large the potential reduction in greenhouse gases could be by 2050, and even by 2030."

Researchers report that the amount of emissions from gas-fired power could be cut by as much as 71% if a variety of mitigation options were used around the world.

About a quarter of the world’s electricity currently comes from power plants fired by natural gas . These contribute significantly to global greenhouse gas emissions (amounting to 10% of energy-related emissions according to the most recent figures from 2017) and climate change.

By gathering data from 108 countries around the world and quantifying the emissions by country, the new study estimates that total global carbon dioxide (CO2) emissions from the life cycle of gas-fired power is 39.68 billion tons each year.

“We were astonished by how large the potential reduction in greenhouse gases could be by 2050, and even by 2030,” says Sarah Jordaan, an associate professor in the civil engineering department and the Trottier Institute in Sustainability in Engineering and Design at McGill University and the first author of the paper.

“If natural gas is going to play a role in a low carbon future, even for a transitional period, there will be a need to improve efficiency in power plants and to cut methane emissions from natural gas production as well as to capture and store CO2.”

“We found that the most effective way to reduce greenhouse gas emissions was with carbon capture and storage, followed by making power plants more efficient,” adds Andrew Ruttinger, a PhD student in chemical and biomolecular engineering at Cornell University who participated in the research. “But the mitigation options that will be most successful in any given country will vary depending on the regional context and the existing infrastructure.”

The team calculated that the largest mitigation potential (39%) lies with five biggest emitters, the United States , Russia, Iran, Saudi Arabia, and Japan, all of whom, apart from Japan, are among the largest gas producers and consumers around the world.

“Climate change is a global challenge and achieving a low-carbon energy system points to the need for reducing emissions across the supply chain from gas extraction through end use,” says Arvind Ravikumar, a research associate professor in the petroleum and geosystems engineering department of Petroleum and Geosystems at the University of Texas at Austin.

“Our analysis demonstrates that significant efforts are needed to transition from current emissions levels, but also that by identifying the drivers of emissions in the gas supply chain, governments can take strategic, nationally-determined action to reduce their emissions.” 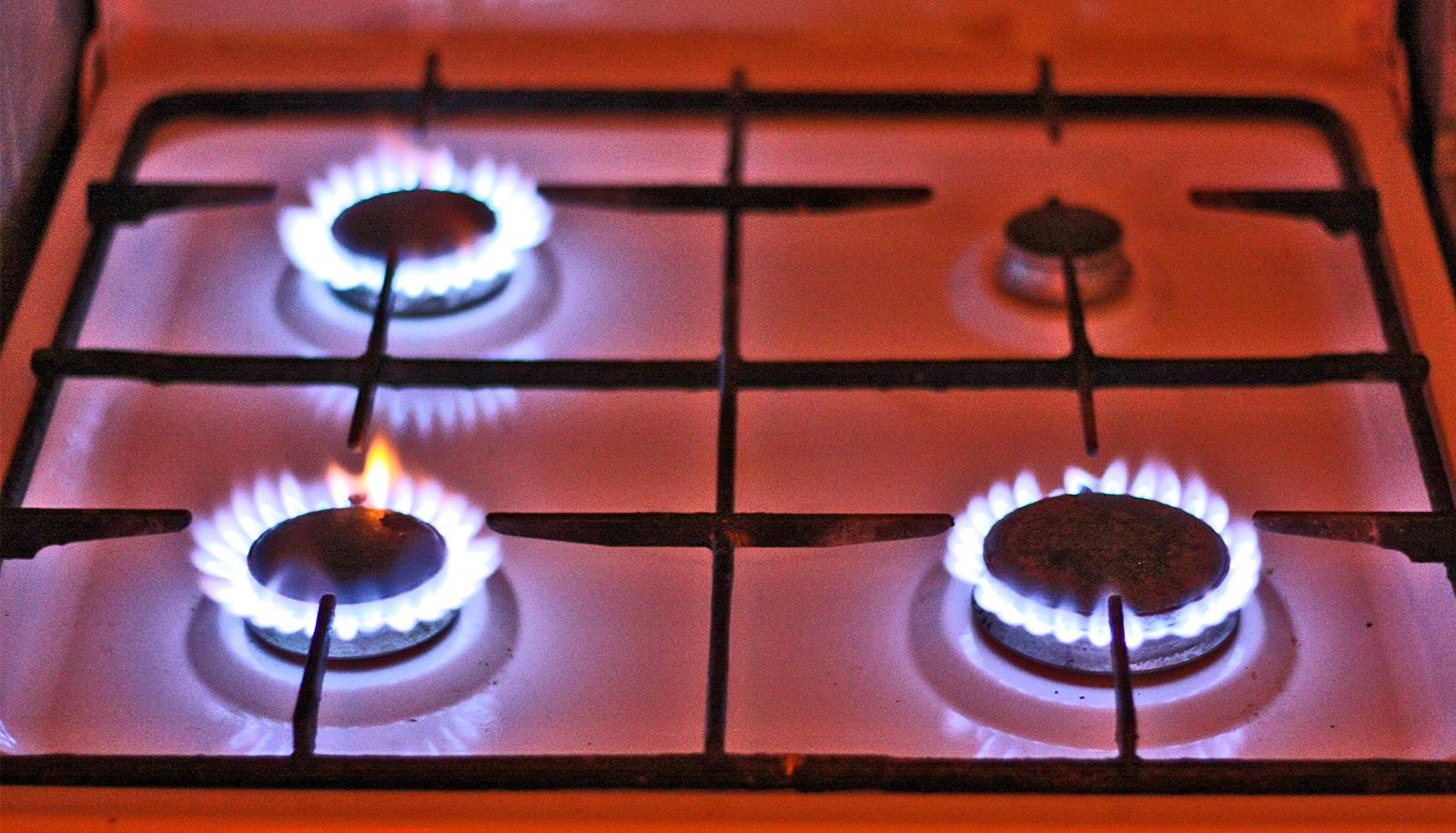 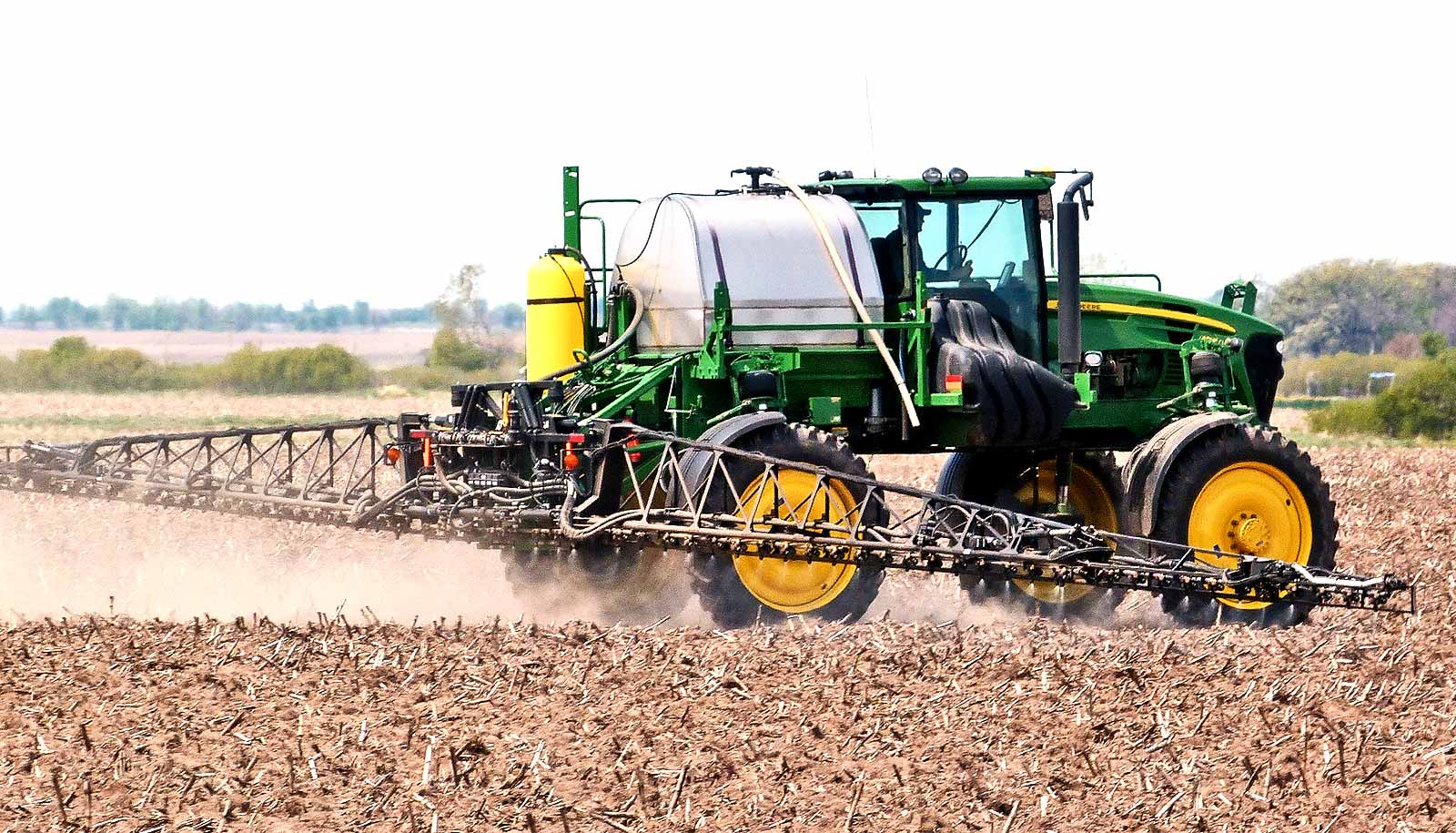