Experienced sailor Emily Penn has set out with an all-female crew to investigate the world's largest accumulation of marine plastic.

Experienced sailor Emily Penn has set out with an all-female crew to investigate the world's largest accumulation of marine plastic.

Her team will carry out scientific experiments on the "Great Pacific Garbage Patch", now said to be three times the size of France.

Ms Penn said her own medical tests had convinced her of the potential toxic impacts of plastic, especially for women.

Data will be shared with universities.

In March this year, scientists published their latest estimate of the size of what's officially termed the North Pacific Gyre - this moving mess of plastic is better known as the Great Pacific Garbage Patch and is formed by winds and ocean currents that swirl the material around, in the same way that water spirals down a drain.

The study concluded that the amount of discarded plastic in the garbage patch was up to 16 times greater than previous estimates.

As well as counting the amount in the seas, scientists are now moving on to examine how poisonous plastics can be to animals and humans.

This mission will gather data on plastics in the seas, in the air and in the sediments that will be shared with universities in the UK, the US, Canada and Switzerland.

For Emily Penn, it is the potentially toxic impact of the breakdown of plastics in the ocean by seawater and sunlight that is of great concern.

These tiny fragments contain chemicals which are similar to the sex hormone oestradiol and this can impact fertility in animals and humans.

"The more I learned about the chemicals that we were finding in the oceans, I started to understand that many are endocrine disruptors, they mimic hormones and they are starting to get inside our bodies," she told BBC News from Hawaii where the mission will start.

"When I tested my own body for some of these chemicals we are finding in the ocean and in plastic, I then found them inside me as well," she said.

"During pregnancy, it's critical that you don't have these hormone disruptors inside you; we can pass them on to our children through childbirth and breastfeeding.

"It was that journey for me, that got me on the women's track because I realised it was a very women-focused issue because of the toxic nature of what we were facing."

Emily Penn has been involved in environmental issues for several years, organising the largest community-led clean up of the small Pacific island of Tonga.

She has sailed around the world on a ship fuelled by biodiesel, and she co-founded eXXpedition - which runs a series of all-female voyages.

Earlier this month, she received the Points of Light award from Prime Minister Theresa May, which recognises outstanding volunteers making a change in their community.

With her team on board the 22m (72ft) -long research vessel the Sea Dragon, Emily will sail two legs, covering 3,000 nautical miles. She will travel from Hawaii in the US to Vancouver in Canada and then on from Vancouver to the American city of Seattle.

A team of 10 women from a range of different countries will take part in each section of the journey.

The team will be trawling for plastic, trailing nets behind the ship. They will also gather air and water samples, and record observations of wildlife along the journey.

"We'll be looking at the chemicals on the surface of the plastics, and particularly in areas where turtles are living," said Emily Penn.

"We'll be looking at sediments for the plastics that have sunk to the bottom and we'll be looking at the air and the microfibres that are present in the air that we are breathing - we are taking the science to the next level."

As well as potentially releasing toxins, plastics are incredibly absorbent and act as sponges for other harmful chemicals floating in the ocean. Sea-going animals mistake microplastics for food and eat them, absorbing these contaminants.

Because they don't ultimately break down, these chemicals become concentrated in the bodies of creatures, and are magnified as they move up the food chain. So a predator such as tuna will contain much higher concentrations than something like a shrimp or small fish.

As well as science, the crew of Sea Dragon will be aiming to raise public awareness of the plastics issue and to push for solutions. While TV series like Blue Planet 2 have sounded the alarm on plastics, more needs to be done.

"The general perception is that we have an issue, but sometimes we don't understand the problem," said Emily Penn.

"When you put a fine mesh net into the water and pull up 1,000 almost invisible microplastic pieces, and then you realise we have 5 trillion fragments on the surface of our oceans and we can't go out there and clean it up, because it's the same size as the algae and the zooplankton."

As part of the efforts to deal with pollution, the BBC has just launched an initiative called Plastics Watch, tracking the impact of plastic on the environment. 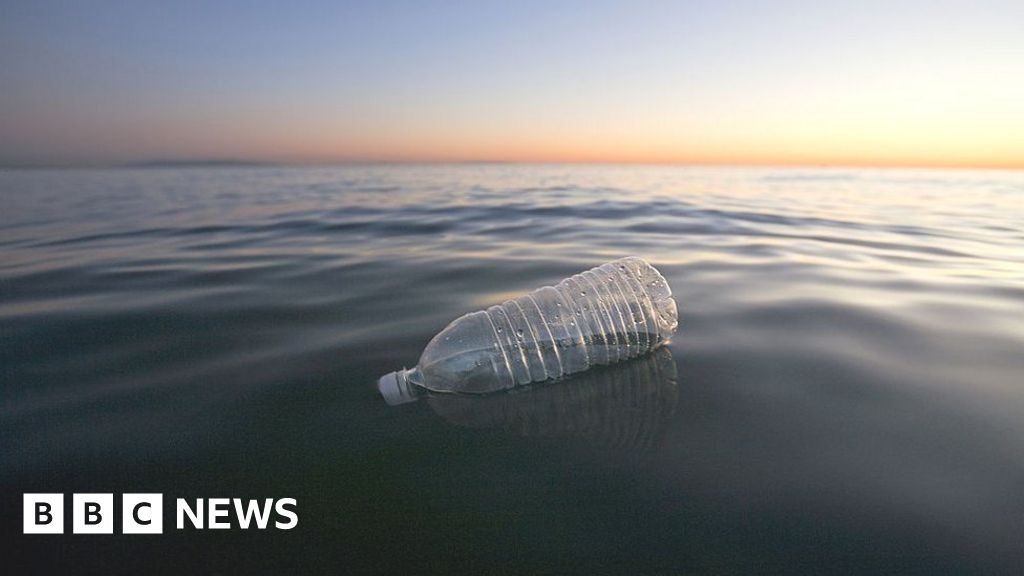 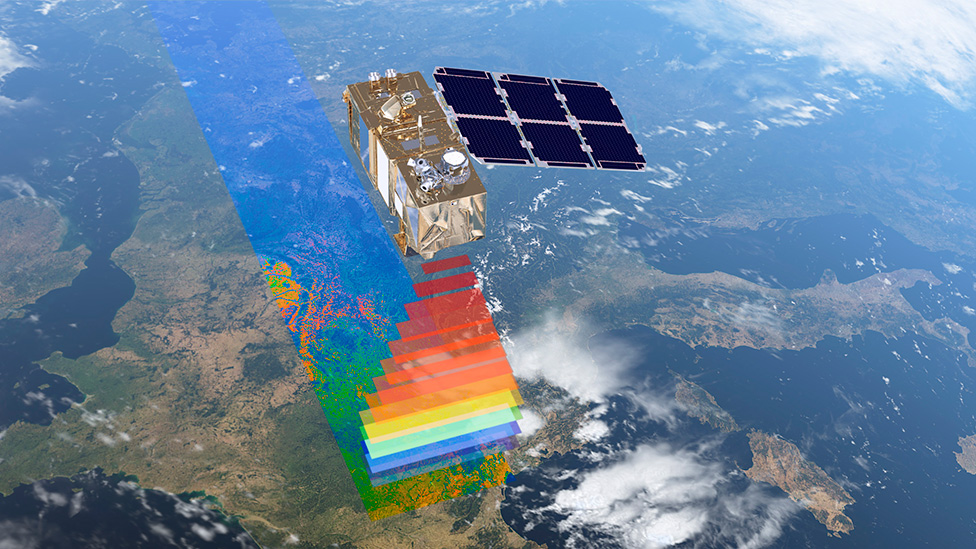