Prepping your marathon of horror movies to celebrate Halloween? A movie expert explains their history and why frightening films work on us.

There’s a lot of thought behind a good scare in our favorite horror movies, according to film expert Jason Middleton.

A scholar and experimental filmmaker, Middleton is an associate professor of English and the director of the film and media studies program at the University of Rochester. He studies both documentary and horror films. Middleton is also a featured expert in the new AMC documentary Eli Roth’s History of Horror, a seven-part series that also includes commentary by such luminaries of the genre as Stephen King, Jamie Lee Curtis, and Jordan Peele.

Here, Middleton explains what makes horror movies work on us and what makes them so satisfying.

The post How horror movies turn fear into fun appeared first on Futurity. 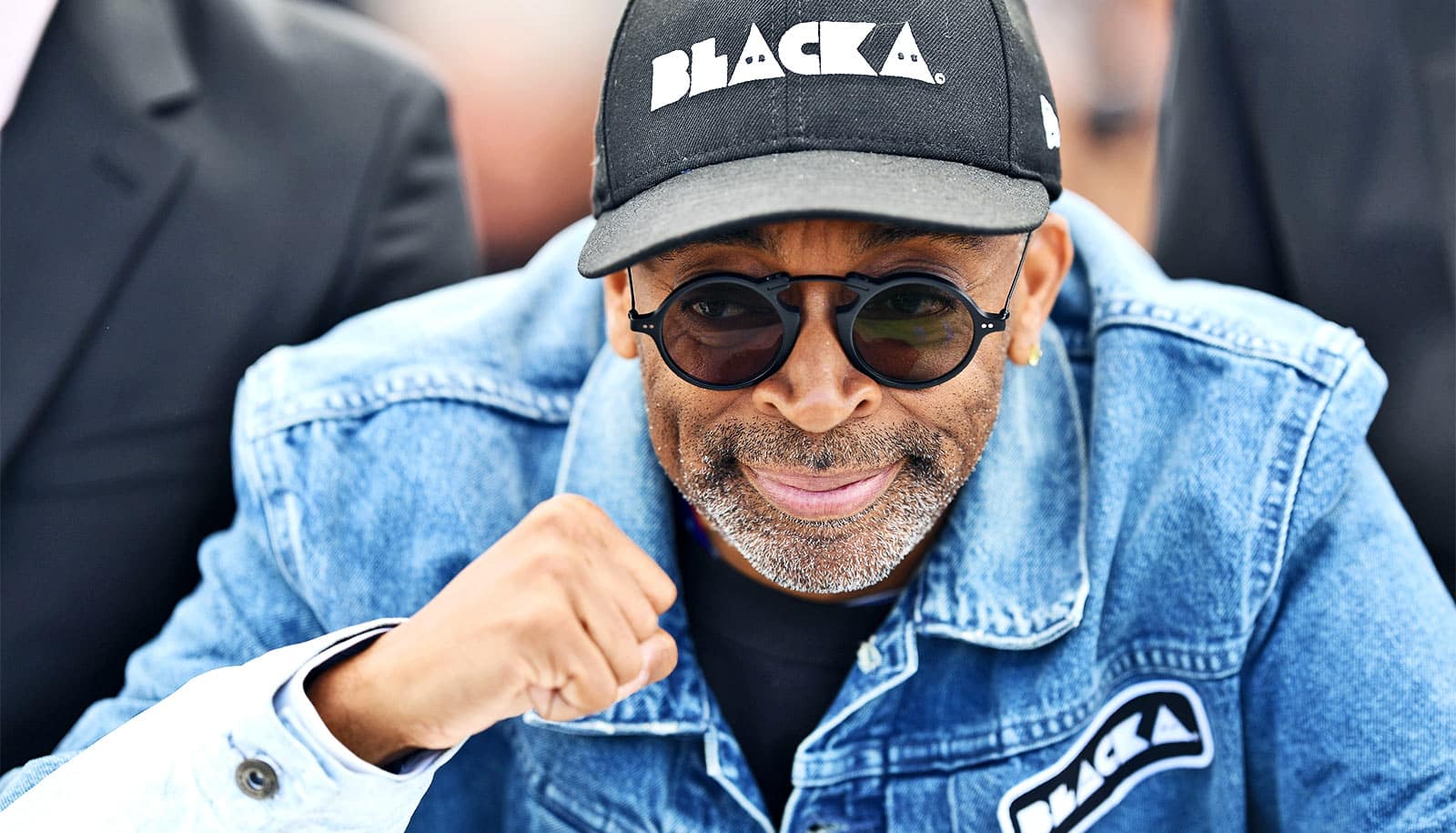 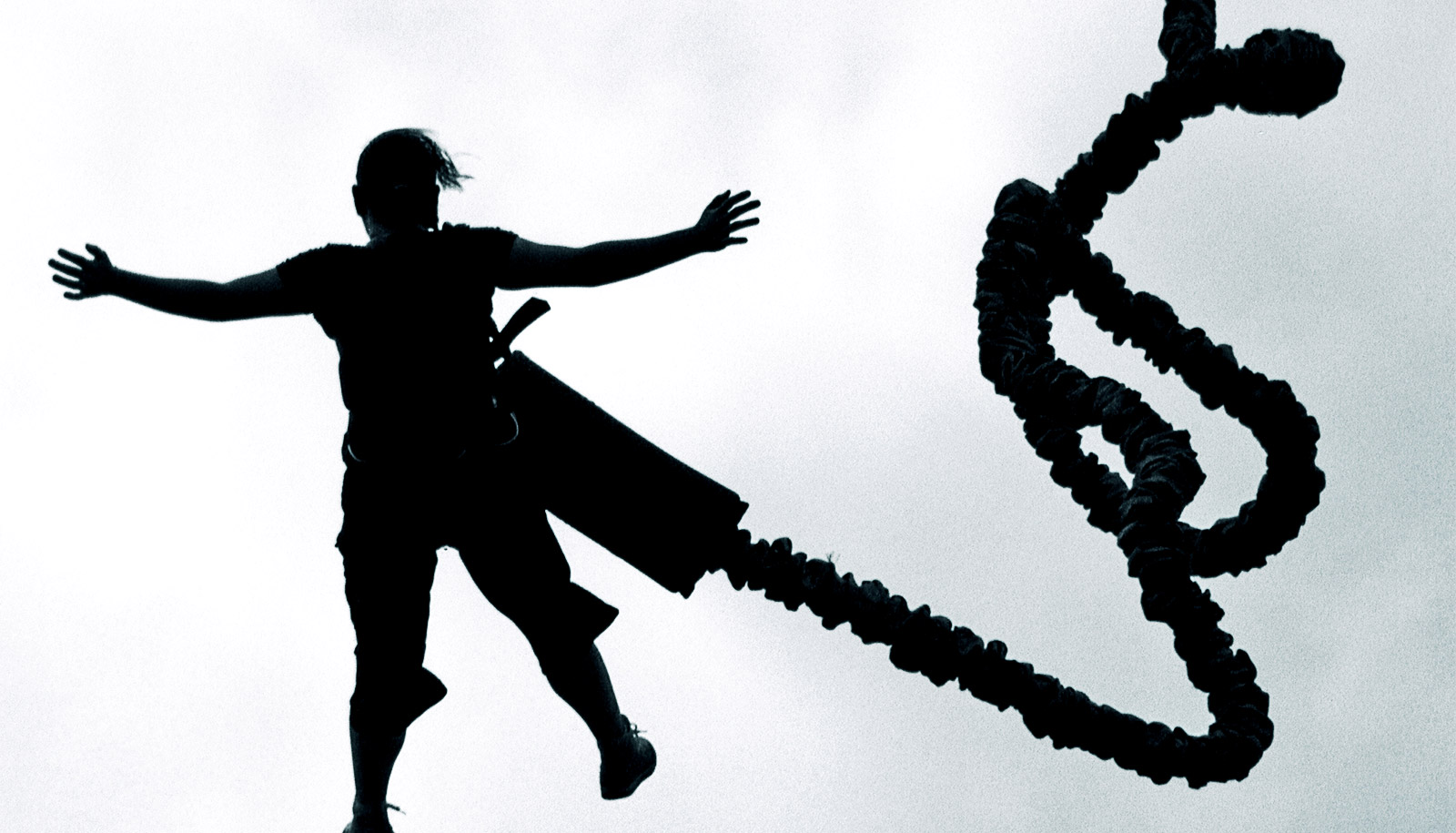 What’s going on in the minds of thrill seekers?