Pediatric leukemia ‘super drug’ may be within reach

"If we can bring that survival rate up to 85 percent, that's a major accomplishment."

When scientists stabilized a key protein responsible for leukemia, MLL, it slowed the progression of the disease in mice, according to a new study.

The next step, researchers say, is to combine the treatments from the past two years of research into a pediatric leukemia “super drug” to test on humans in a clinical trial.

“This is a monster cancer that we’ve been dealing with for many years in children.”

Children diagnosed with MLL-translocation leukemia, a cancer that affects the blood and bone marrow have a 30 percent survival rate. Patients with leukemia have a very low percentage of red blood cells, making them anemic, and have approximately 80 times more white blood cells than people without cancer.

“These white blood cells infiltrate many of the tissues and organs of the affected individuals and is a major cause of death in leukemia patients,” says senior author Ali Shilatifard, professor of biochemistry and molecular genetics and pediatrics, chair of biochemistry and molecular genetics, and the director of Northwestern University’s Simpson Querrey Center for Epigenetics. “This is a monster cancer that we’ve been dealing with for many years in children.”

There are several types of leukemia. The new research focuses on the two most common found in infants through teenagers: acute myeloid leukemia (AML) and acute lymphocytic leukemia (ALL).

For the past 25 years, Shilatifard’s laboratory has studied the molecular function of MLL within its complex known as COMPASS (Complex Proteins Associated with Set1). COMPASS components are one of the most frequently identified mutations in cancer, researchers say.

“…we’re finally at the point where in five to 10 years, we can get a drug in kids that can be effective.”

Shilatifard says he hopes to test the drug in a clinical trial in the next three to five years.

“I’ve been working on this translocation for more than two decades, and we’re finally at the point where in five to 10 years, we can get a drug in kids that can be effective,” he says. “If we can bring that survival rate up to 85 percent, that’s a major accomplishment.”

Work from Shilatifard’s laboratory published earlier this year in Cell identified compounds that could slow cancer growth by interrupting a gene transcription process known as “Super Elongation Complex” (SEC). It was the first compound in its class to do this.

Breast and prostate cancer, too

The newly-discovered MLL stabilization process could potentially work in cancers with solid tumors, such as breast or prostate cancer, says Zibo Zhao, a postdoctoral research fellow in Shilatifard’s lab and first author of the new study in Genes & Development.

“This opens up a new therapeutic approach not only for leukemia, which is so important for the many children who are diagnosed with this terrible cancer, but also for other types of cancers that plague the population,” Zhao says.

Additional researchers from Northwestern contributed to the study. The National Institutes of Health and the National Cancer Institute Outstanding Investigator Award funded the work.

The post Pediatric leukemia ‘super drug’ may be within reach appeared first on Futurity. 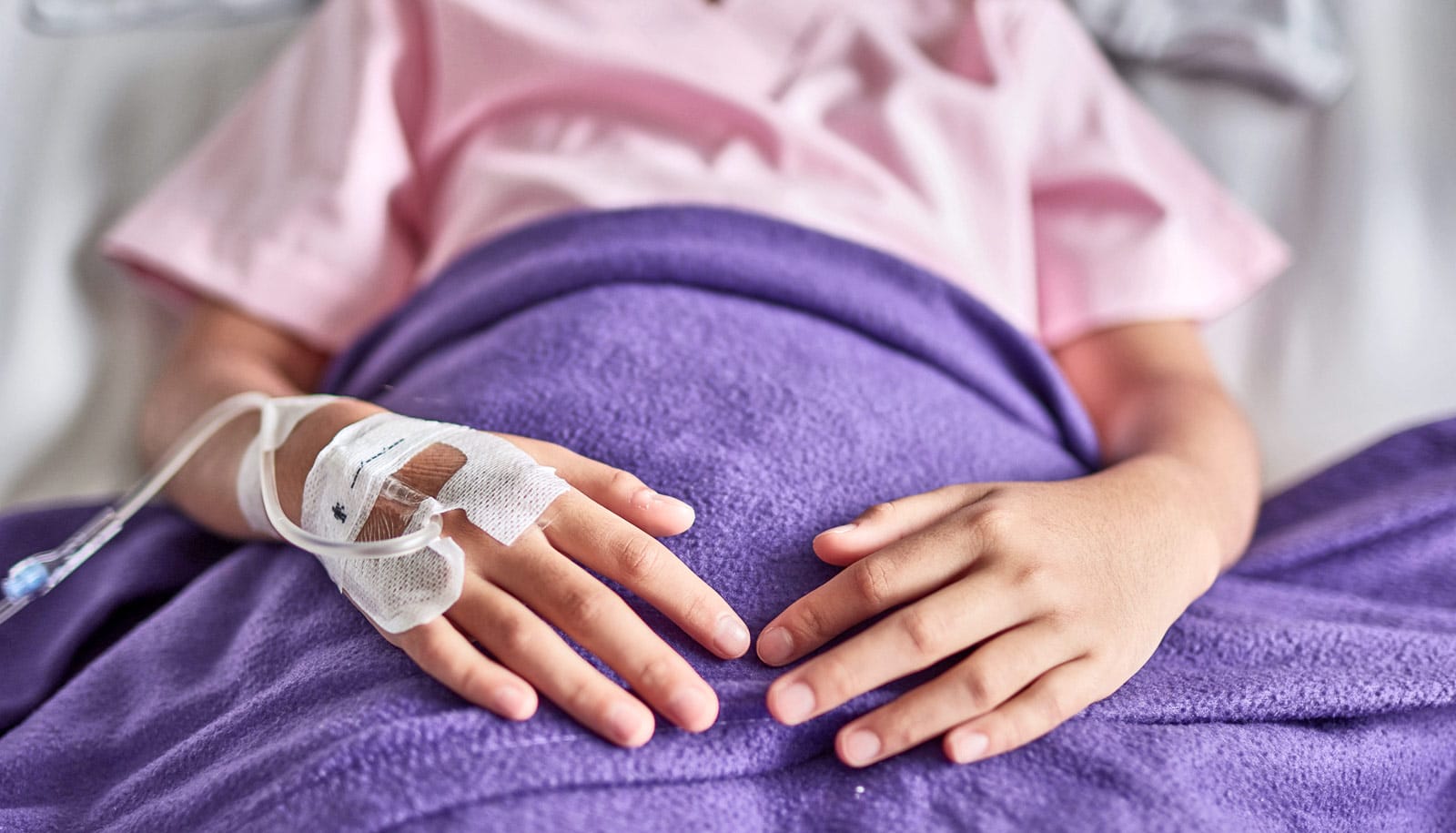 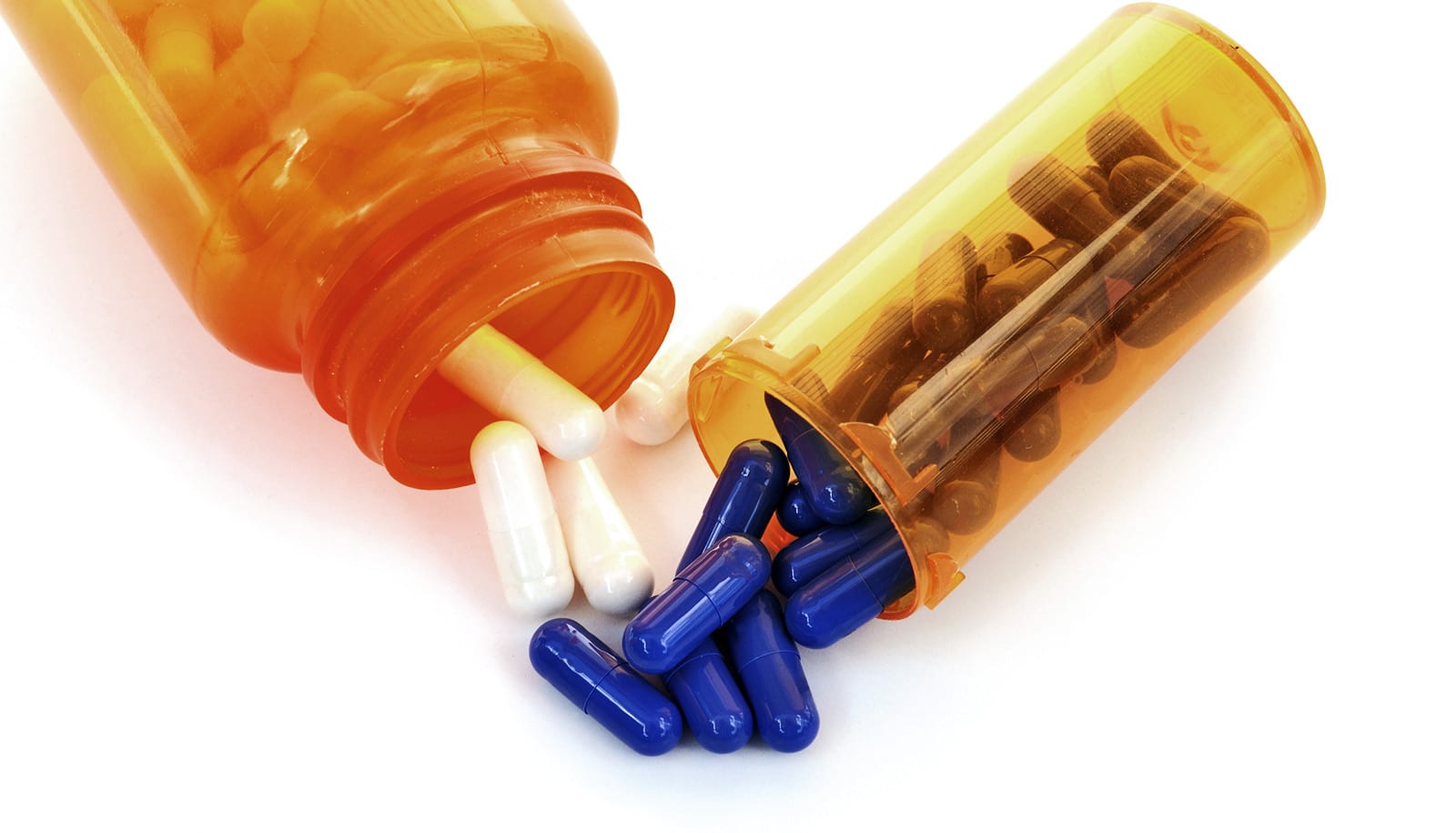