You might be predisposed to T.B. and not even know it

A gene variant tht predisposes someone to tuberculosis is surprisingly common. You might have it—but that doesn't mean you're going to get sick.

Scientists have discovered a genetic variant that predisposes people who have it to tuberculosis. It’s surprisingly common—but if you carry it, you likely will never know.

The research also revealed genetic mutations that rob the immune system of its ability to combat more ubiquitous germs of the same bacterial family, mycobacteria. A new study in Science Immunology clarifies molecular abnormalities that make people vulnerable to mycobacterial infections. The findings also point to strategies for treating or preventing some cases of tuberculosis.

Mycobacterium tuberculosis, the bacterium that causes TB, infects about one in five people worldwide. Of those, only 10 percent at most will show symptoms—because most immune systems have tools to fight the microbe. When these tools are absent or dysfunctional, however, the infection can damage the lungs and other organs, and even cause death.

Hoping to better understand why only some people are prone to TB, researchers collected DNA samples from patients with active forms of the disease and discovered that the risk of developing TB is heightened in people who have two copies of a particular variation to the gene coding for the enzyme TYK2. Further, the researchers found that the genetic condition is fairly widespread.

“In Europeans, one in 600 people have two copies of this TYK2 variation. And in the rest of the population the rate is between one in 1,000 to one in 10,000—which is still not rare,” says Jean-Laurent Casanova, professor and investigator at the Howard Hughes Medical Institute at Rockefeller University. To put the numbers in perspective, he adds: “Here at Rockefeller, there are probably around four to six people who have this genetic predisposition to TB.”

That’s not to say that those people will actually develop the disease—and, in fact, they probably won’t.

Put simply: People don’t acquire TB if they don’t come into contact with Mycobacterium tuberculosis. And in the United States and Europe, the risk of being exposed to the microbe is very low.

As a result, a New Yorker with a TYK2 mutation might never find out that she is genetically vulnerable—that is, unless she travels to a location where the microbe is rampant.

“In New York, someone can have this mutation and their risk of getting TB is effectively zero. But if that person goes to work in a TB hospital in Africa, then the likelihood of getting TB is high—one hundredfold higher than it would be for a person without the genetic variant.”

“These are bacteria that are in tap water, or in your sandwiches. They’re everywhere.”

Historically, a person with a TKY2 mutation would be unaware of her susceptibility until it was too late. However, now that scientists identified the risk factor, people traveling to regions where TB is common can be tested to find out if they are vulnerable to the disease.

Mycobacterium tuberculosis belongs to a broader class of microbes known as mycobacteria. Most of these germs are ubiquitous, but harmless.

“These are bacteria that are in tap water, or in your sandwiches. They’re everywhere,” Casanova says. “But most of them are poorly virulent—they’re weak, compared to Mycobacterium tuberculosis—so in the vast majority of people, they’ll never cause disease.”

In a small fraction of the population, however, these common microbes can lead to serious infections—a condition known as Mendelian susceptibility to mycobacterial disease, or MSMD.

Both IL-12 and IL-23 promote production of gamma interferon, a molecule that contributes to immunity against mycobacterial infections. When cells fail to produce this interferon at normal levels, they become susceptible to widespread, poorly virulent mycobacteria. In other words, they develop MSMD. The risk for this condition is highest among individuals with a mutation that affects both IL-12 and IL-23 receptors, researchers say.

“Though the two proteins are individually important, their function is somewhat redundant. So most people missing only IL-12 or IL-23 will be OK, only some of them developing MSMD,” Casanova says. “But if you lack both, then you have very low interferon production and will almost certainly develop the condition.”

In addition to elucidating a new genetic cause of MSMD, the research helped the scientists understand why a TYK2 mutation might make people prone to TB. When the enzyme’s function is disturbed, cells don’t respond normally to IL-23, and therefore produce less gamma interferon. And though low interferon levels may suffice to stave off poorly-virulent bacteria, they don’t protect against stronger microbes like Mycobacterium tuberculosis.

This finding suggests a new strategy for treating people with TB, Cassanova says.

“What IL-23 does for a living is induce gamma interferon, which, it turns out, you can buy at the pharmacy. So if you’re prone to TB because of a mutation to TYK2, you could potentially prevent or treat it with that kind of medicine.”

The post You might be predisposed to T.B. and not even know it appeared first on Futurity. 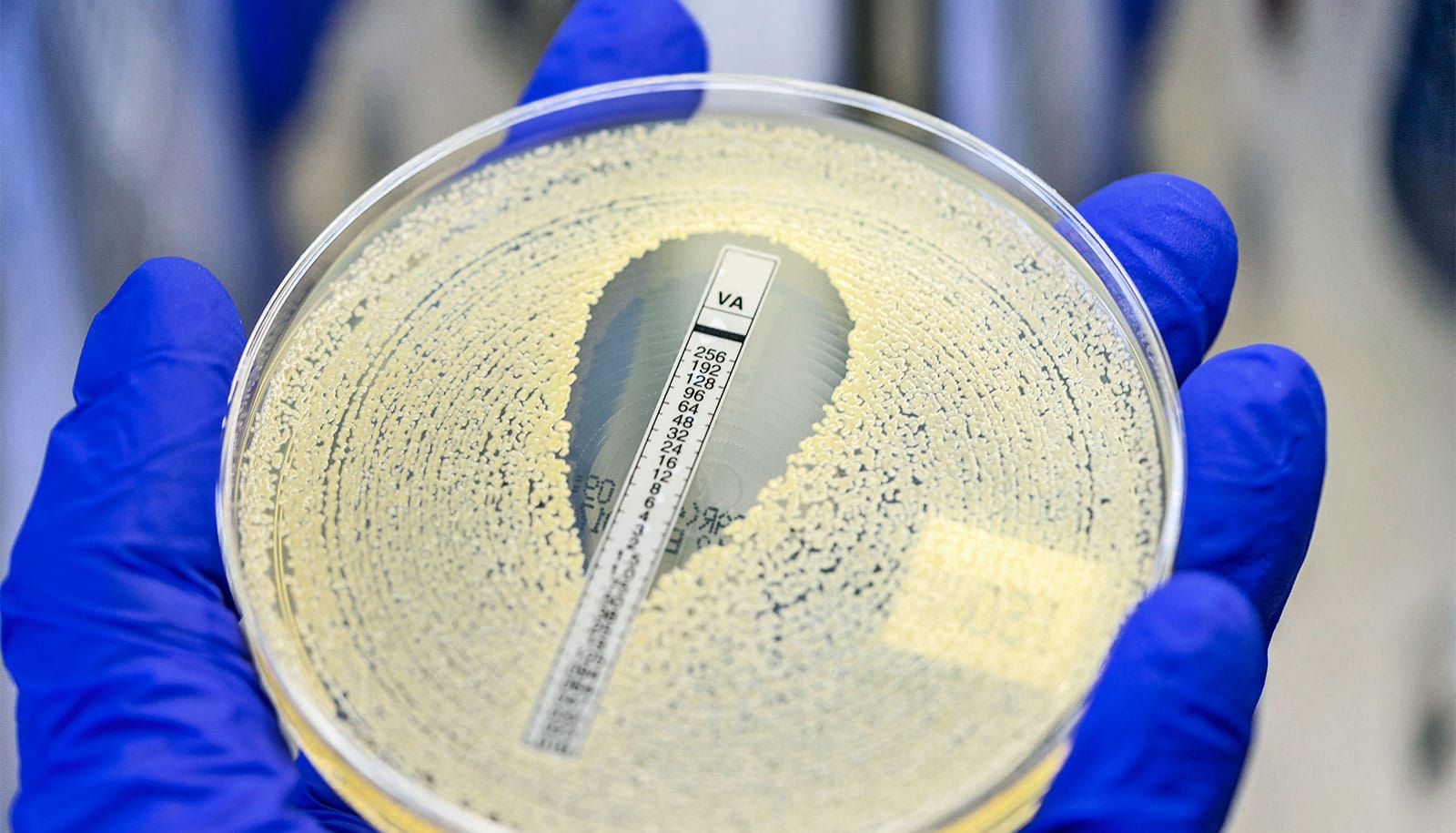 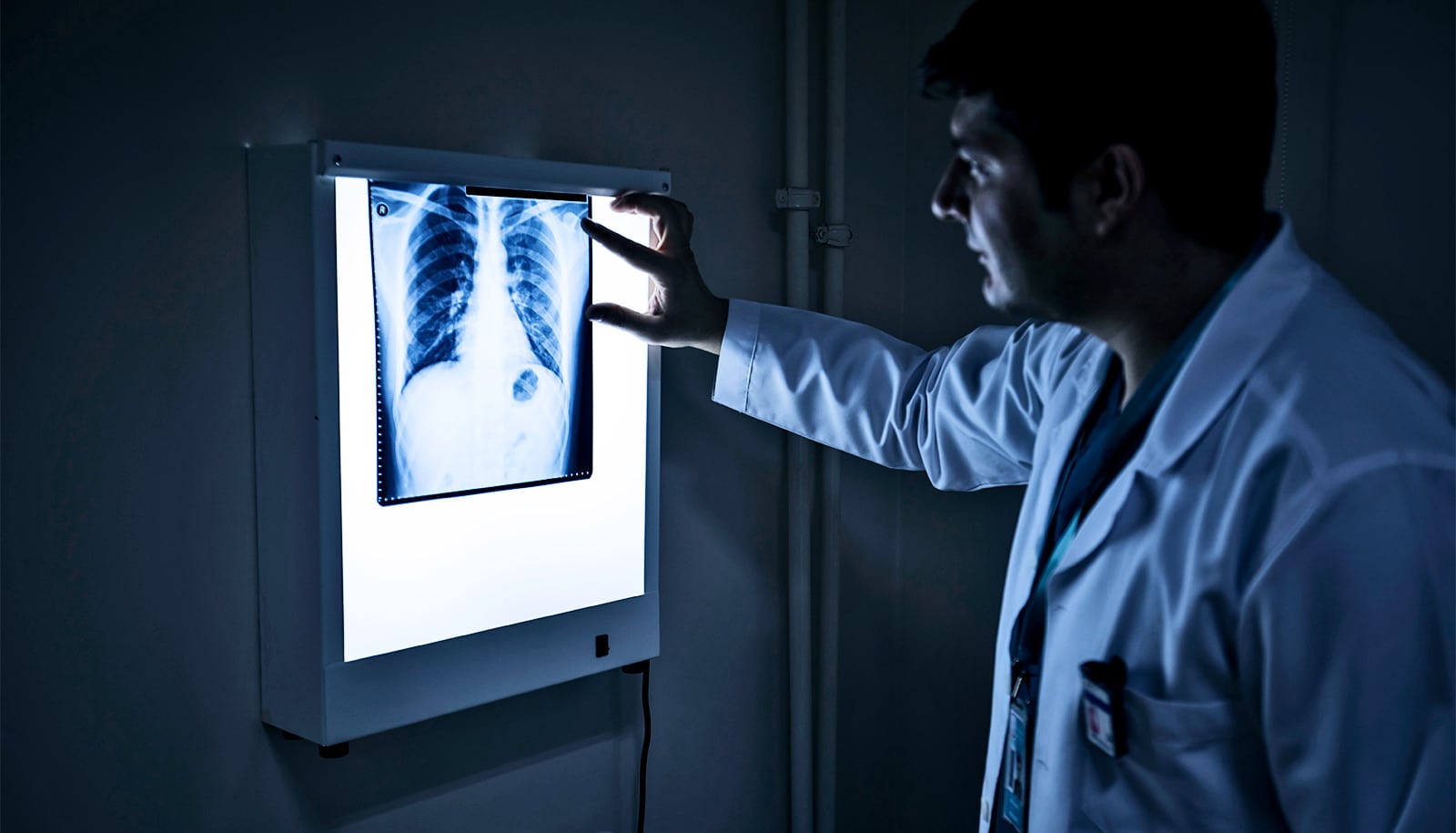