The Black Arrow projectile had lain at its crash landing site in the outback for more than 48 years.

The UK's only rocket to successfully launch a satellite into orbit is to be unveiled in Scotland after a 10,000-mile journey back home.

The Black Arrow projectile had lain at its crash landing site in the South Australian outback for 48 years.

Over time it was damaged by extreme weather and vandalism before space technology firm Skyrora stepped in.

The historic rocket is set to go on display in Penicuik, Midlothian, later this month.

Daniel Smith, director at Skyrora, said: "This is quite feasibly the most important artefact linked to the UK's space history.

"While our engineers have been working on our own launches, our STEM ambassadors have been arranging all of this in the background."

The rocket will be unveiled near the company's headquarters and workshop in Edinburgh.

Mr Smith said: "With the UK government aiming to make us a launch nation again, it seemed like the perfect time to bring Black Arrow back.

"We really hope the rocket will help to inspire current and future generations of scientists and engineers."

The UK Space Agency has previously announced £2.5m of funding for a proposed vertical launch spaceport in Sutherland.

Developed and tested on the Isle of Wight, the Black Arrow programme completed four rockets between 1969 and 1971.

The third flight was the first and only successful UK-led orbital launch, but the programme was then cancelled.

This is said to have given the rocket "cult status" among the space community.

The Black Arrow's journey home saw it transported across land and sea - making the trip from the Australian desert to Edinburgh via Adelaide.

Skyrora has also commissioned a plaque to be placed where Black Arrow had lain.

"The government's Spaceflight Programme includes a series of education and outreach activities which I hope will play a major role in inspiring the next generation of space scientists, engineers and entrepreneurs."

The company's next rockets, Skylark Micro and SkyHy, will allow its team to gain more launch experience, with the latter capable of reaching the edge of space. 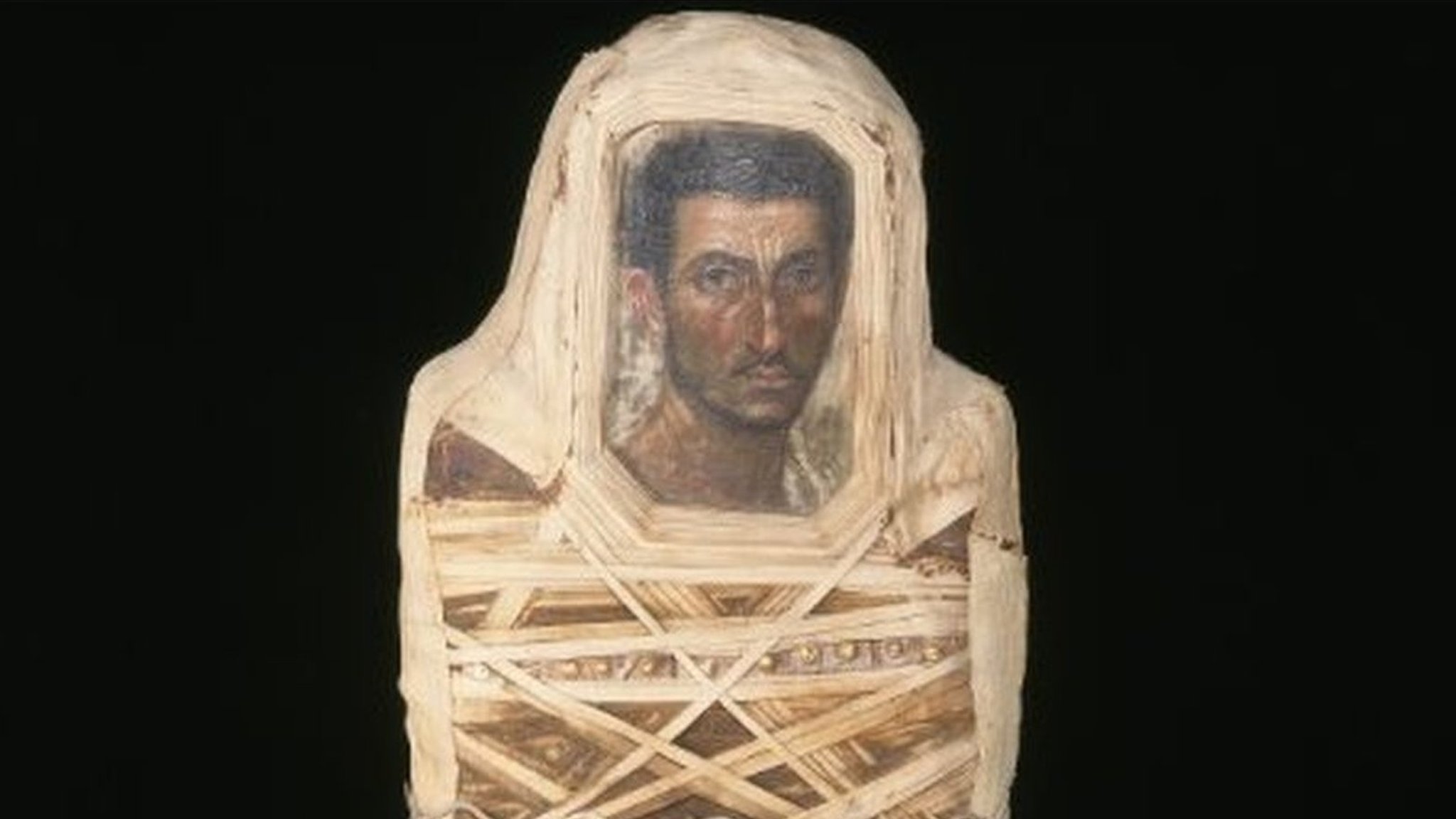 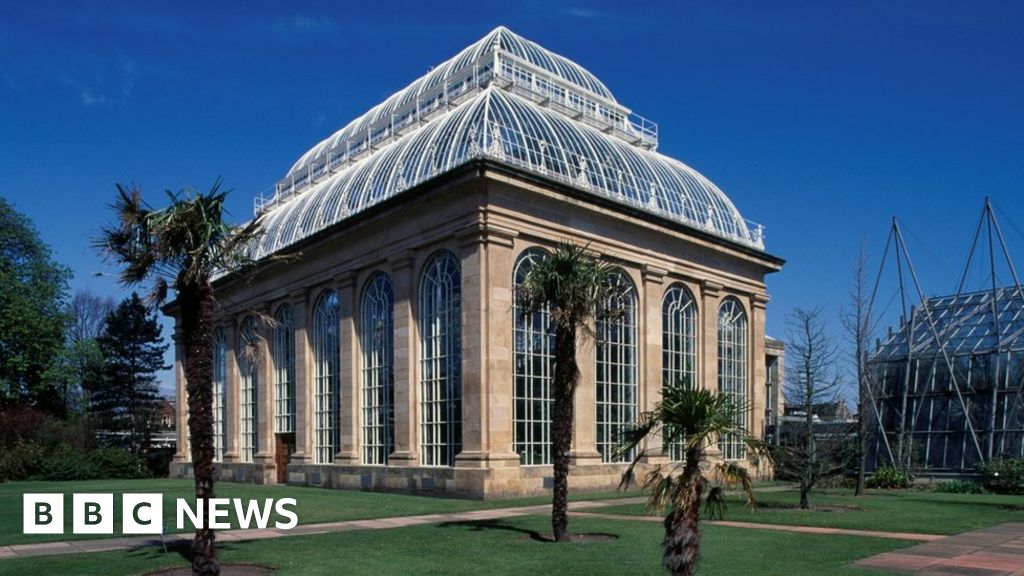