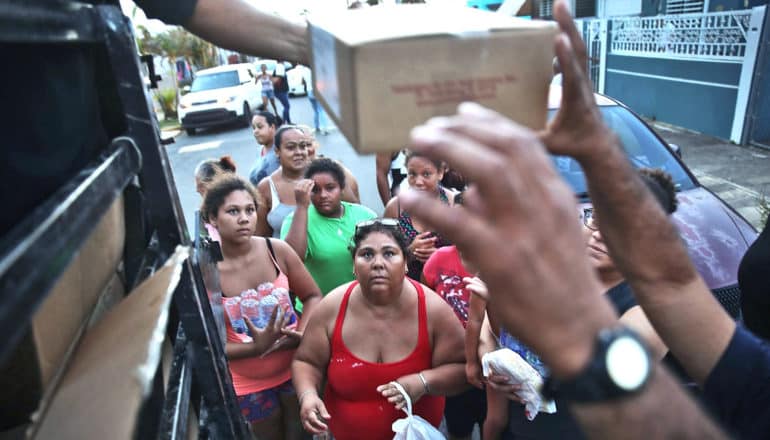 The federal response to hurricanes Harvey and Irma was faster and more generous than the help sent to Puerto Rico in preparation for and in the aftermath of Hurricane Maria, a new study shows.

“What we found is that there was a very significant difference in not only the timing of the responses but also in the volume of resources distributed in terms of money and staffing,” says lead author Charley Willison, a doctoral candidate in the University of Michigan’s School of Public Health.

“Overall, Hurricane Maria had a delayed and lower response across those measures compared to hurricanes Harvey and Irma. It raises concern for growth in health disparities as well as potential increases in adverse health outcomes.”

Further, it took four months for disaster appropriation funding to Puerto Rico to reach the same levels that Texas and Florida received in two months.

“The analysis shows that the disaster response to the three hurricanes did not align with storm severity and may affect deaths and recovery rates,” Willison says.

The findings are important because “not only was the lack of emergency response a likely contributor to thousands of avoidable deaths, it was also a reminder of the penalties of not being fully represented in federal politics,” says Scott Greer, professor of health management and policy and of global public health. “Democracy is a public health policy.” 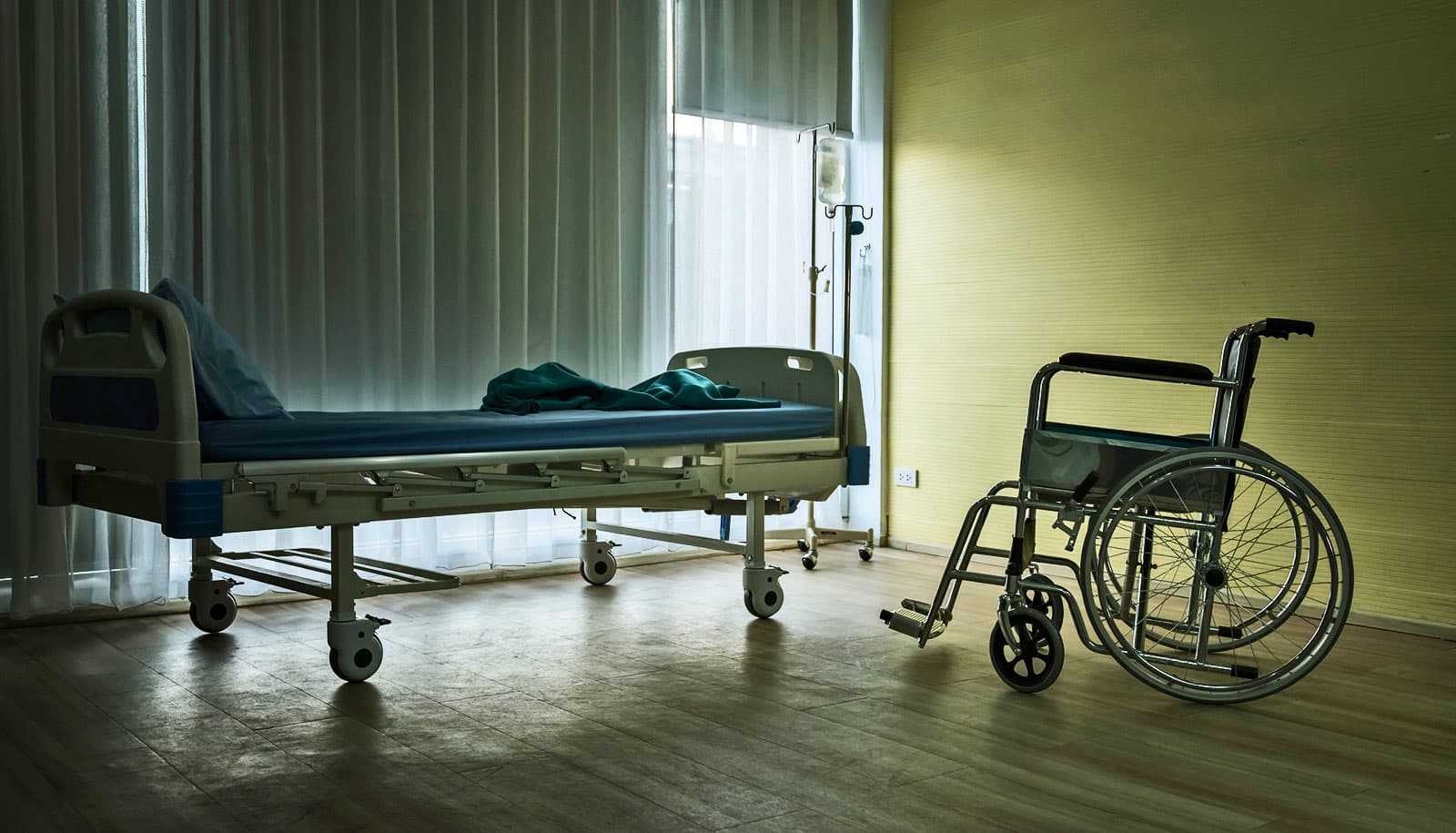