"We saw an opportunity to convert a liability, contaminated soil, into a commodity, fertile soil." 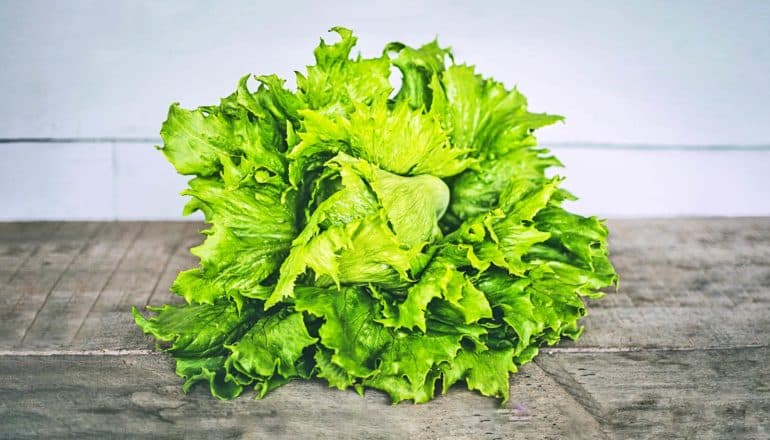 Engineers Kyriacos Zygourakis and Pedro Alvarez of Rice University and their colleagues have fine-tuned their method to remove petroleum contaminants from soil through the age-old process of pyrolysis. The technique gently heats soil while keeping oxygen out, which avoids the damage usually done to fertile soil when burning hydrocarbons cause temperature spikes.

While large-volume marine spills get most of the attention, 98 percent of oil spills occur on land, Alvarez points out, and the Environmental Protection Agency gets reports of 25,000 spills a year. That makes the need for cost-effective remediation clear, he says.

“We saw an opportunity to convert a liability, contaminated soil, into a commodity, fertile soil,” says Alvarez, professor of civil and environmental engineering.

The key to retaining fertility is to preserve the soil’s essential clays, says Zygourakis, a professor of bioengineering. “Clays retain water, and if you raise the temperature too high, you basically destroy them,” he says. “If you exceed 500 degrees Celsius (900 degrees Fahrenheit), dehydration is irreversible.”

The researchers put soil samples from Hearne, Texas, contaminated in the lab with heavy crude, into a kiln to see what temperature best eliminated the most oil, and how long it took.

The paper appears in Environmental Science and Technology. It follows several papers by the same group that detail the mechanism by which pyrolysis removes contaminants and turns some of the unwanted hydrocarbons into char, while leaving behind soil almost as fertile as the original.

“While heating soil to clean it isn’t a new process,” Zygourakis says, “we’ve proved we can do it quickly in a continuous reactor to remove TPH, and we’ve learned how to optimize the pyrolysis conditions to maximize contaminant removal while minimizing soil damage and loss of fertility.

“We also learned we can do it with less energy than other methods, and we have detoxified the soil so that we can safely put it back,” he says.

Heating the soil to about 420 C represents the sweet spot for treatment, Zygourakis says. Heating it to 470 C (878 F) did a marginally better job in removing contaminants, but used more energy and, more importantly, decreased the soil’s fertility to the degree that it could not be reused.

“Between 200 and 300 C (392-572 F), the light volatile compounds evaporate,” he says. “When you get to 350 to 400 C (662-752 F), you start breaking first the heteroatom bonds, and then carbon-carbon and carbon-hydrogen bonds triggering a sequence of radical reactions that convert heavier hydrocarbons to stable, low-reactivity char.”

The true test of the pilot program came when the researchers grew Simpson black-seeded lettuce, a variety for which petroleum is highly toxic, on the original clean soil, some contaminated soil, and several pyrolyzed soils. While plants in the treated soils were a bit slower to start, they found that after 21 days, plants grown in pyrolyzed soil with fertilizer or simply water showed the same germination rates and had the same weight as those grown in clean soil.

“We knew we had a process that effectively cleans up oil-contaminated soil and restores its fertility,” Zygourakis says. “But, had we truly detoxified the soil?”

To answer this final question, the Rice team turned to Bhagavatula Moorthy, a professor of neonatology at Baylor College of Medicine, who studies the effects of airborne contaminants on neonatal development. Moorthy and his lab found that extracts taken from oil-contaminated soils were toxic to human lung cells, while exposing the same cell lines to extracts from treated soils had no adverse effects.

“One important lesson we learned is that different treatment objectives for regulatory compliance, detoxification, and soil-fertility restoration need not be mutually exclusive and can be simultaneously achieved,” Alvarez says.

Coauthors of the paper are from the University of Jinan and Shandong University in China, Arcadis US in Seattle, Rice University, Chevron, and Baylor College of Medicine.

Support for the work came from Chevron USA, the National Natural Science Foundation of China, the Shanghai Tongji Gao Tingyao Environmental Science and Technology Development Foundation, the Taishan Scholar Program, and the National Institutes of Health. 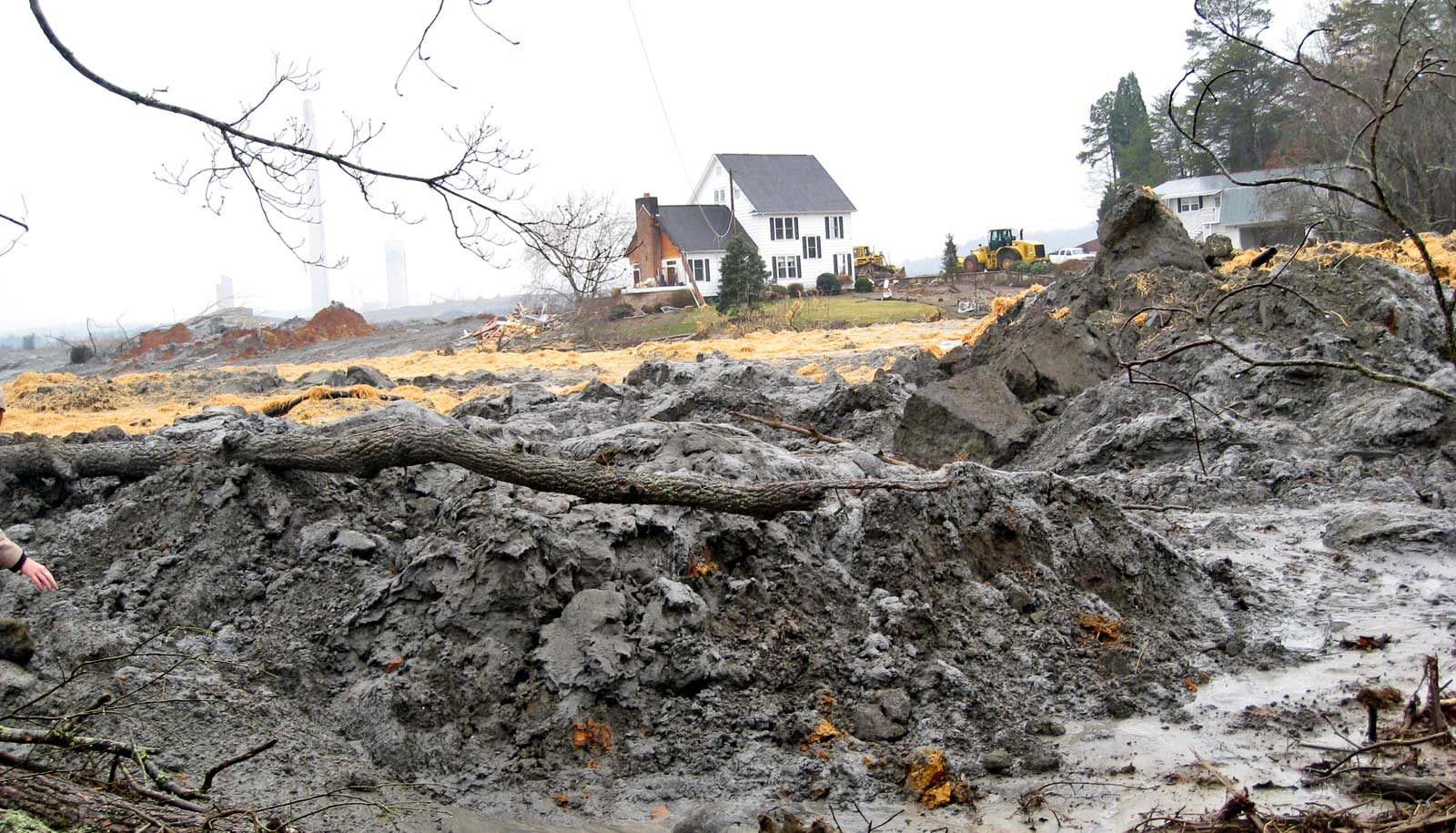 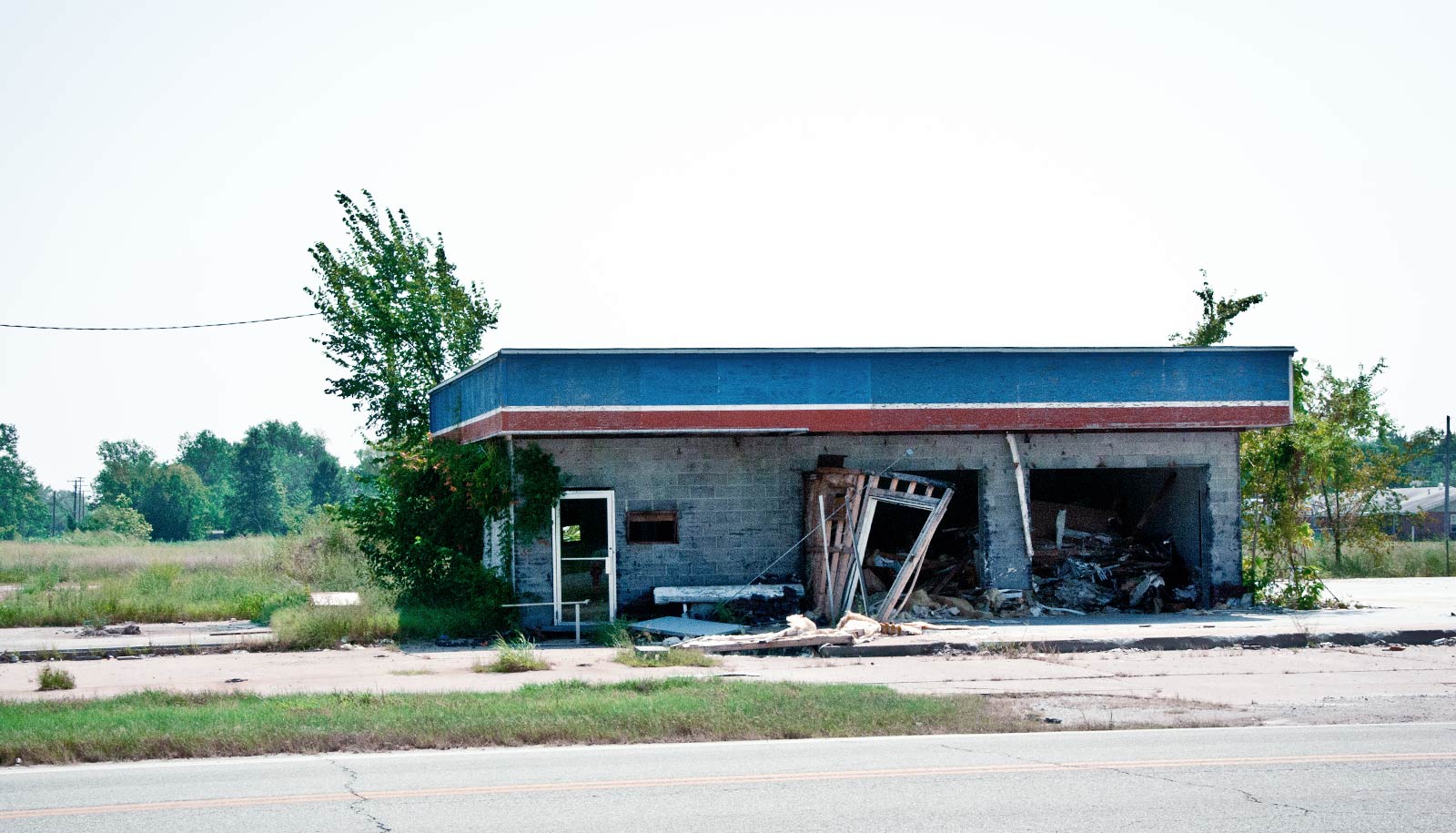 To clean up heavy metals, give soil a chemical ‘bath’