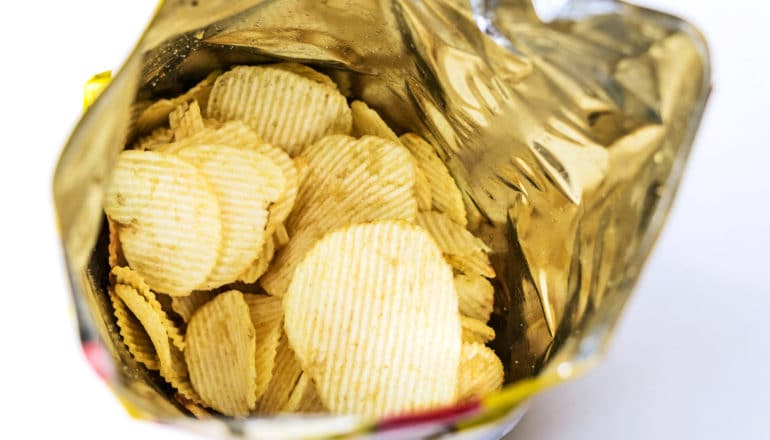 A new study shows a link between prostate cancer and cancer cells’ uptake of fatty acids.

The findings point to a possible therapeutic target for this common cancer, the second most diagnosed cancer in men. Prostate cancer accounts for 15 percent of male cancer diagnoses and 8 percent of all cancer cases.

“There is a strong link between obesity, diet, and poor outcomes in men who develop prostate cancer. In particular, those men who consume more saturated fatty acids seem to have more aggressive cancer,” says Renea Taylor, an assistant professor and deputy director of the cancer program at the Monash University Biomedicine Discovery Institute.

The researchers found that fatty acids are taken up into prostate cancer cells and increase tumor growth. They then blocked the uptake of fatty acid by genetically deleting the key fatty acid transporter and showed that they could slow the cancer’s development.

“We’ve known for many years that dysfunctional fatty acid metabolism is linked to many chronic diseases. Applying this knowledge to cancer, and providing the evidence to develop a therapy to treat a disease that impacts so many men is deeply satisfying,” says Matthew Watt, head of the physiology department at the University of Melbourne.

He says the major clinical challenge in the field was to prevent progression to aggressive disease.

“Our whole concept is about giving more appropriate treatment earlier to stop men getting to the late or advanced stage. Our studies showed that blocking fatty acid transport is one way to do this,” Taylor says. 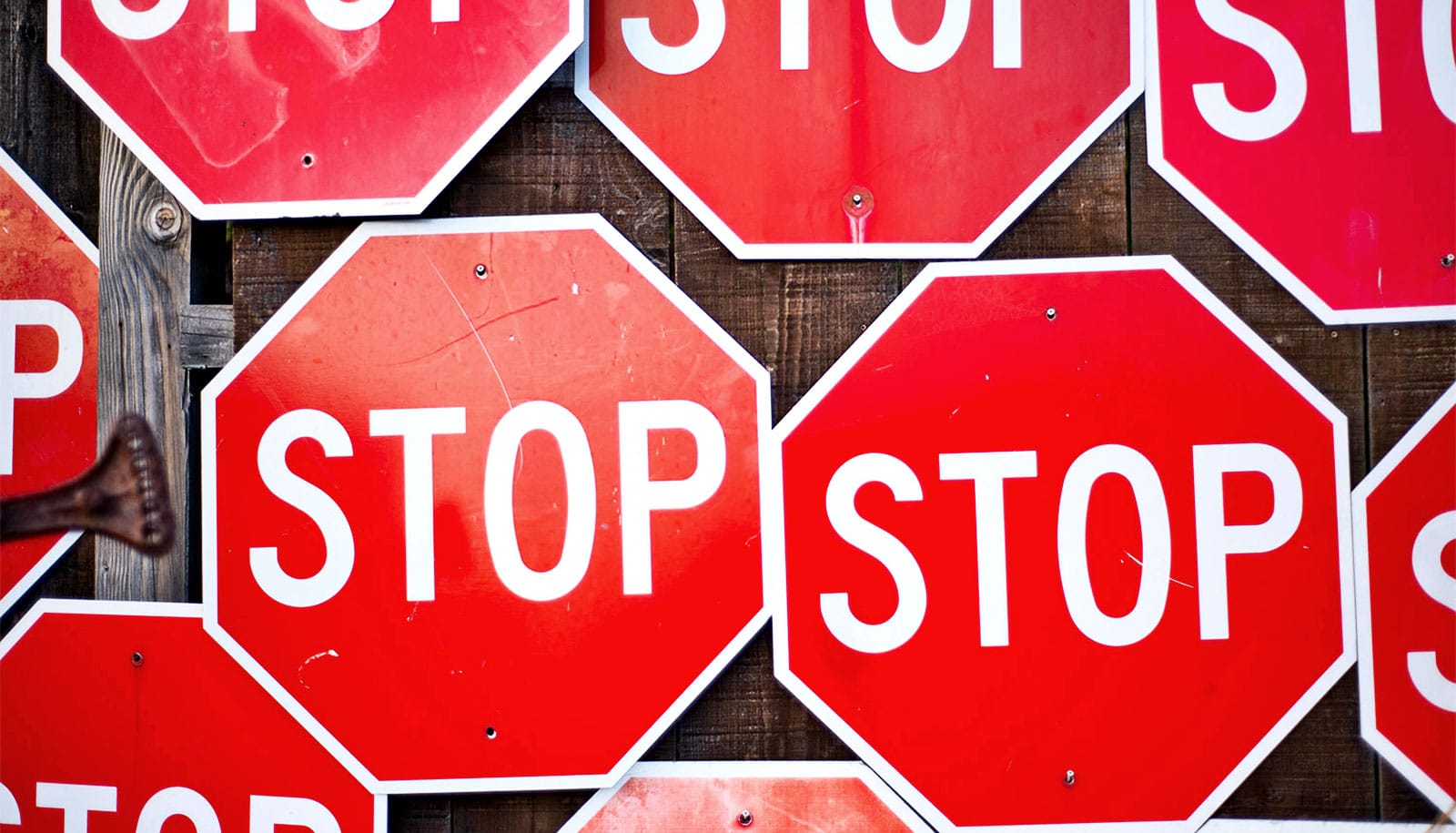 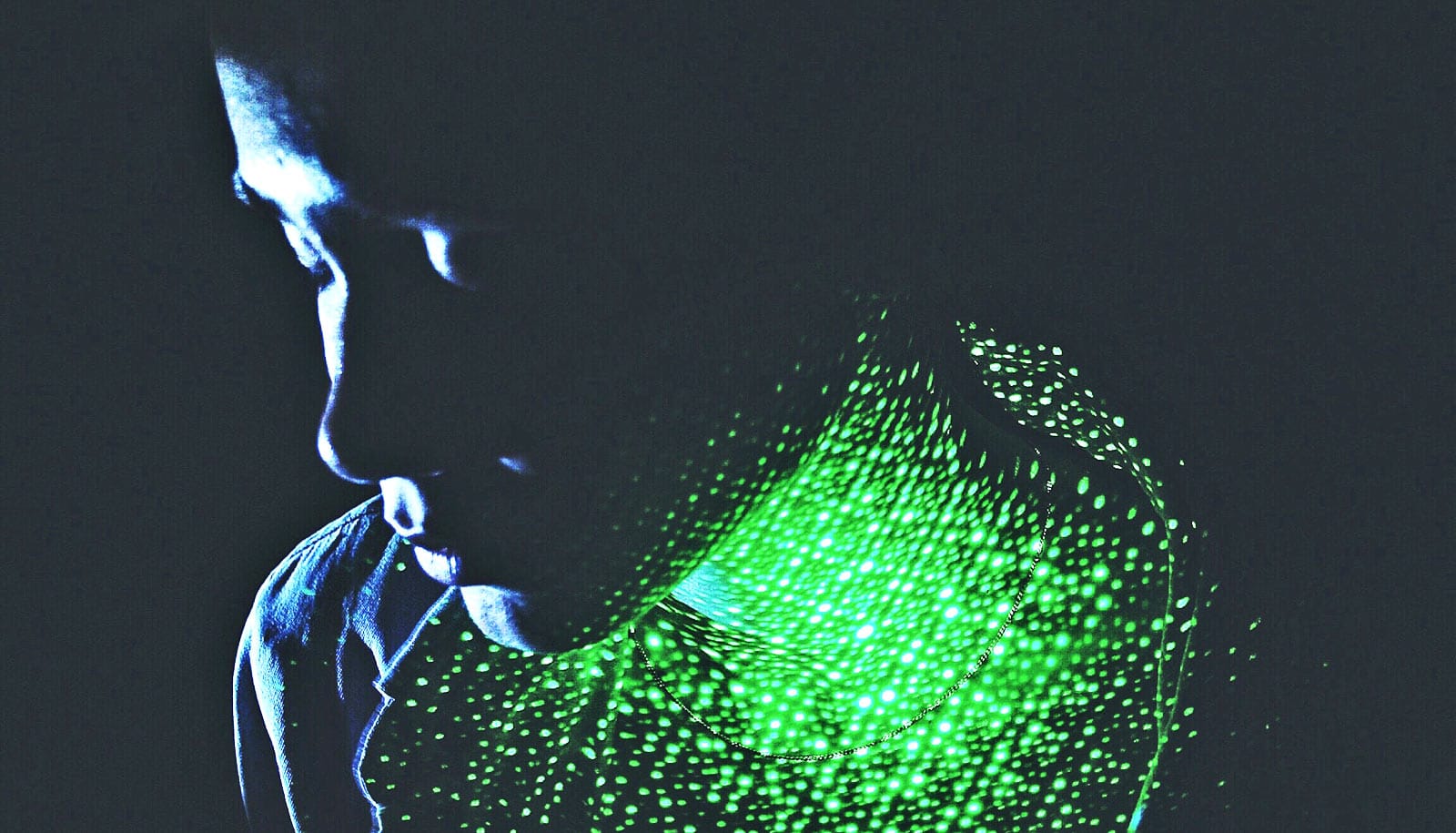