There are now more than 2 million sq miles of extra leaf area per year, compared with the early 2000s.

China and India, two of the world's biggest polluters, are making it leafier - for now, a report says.

The greening effect stems mainly from ambitious tree-planting in China and intensive farming in both countries.

There are now more than 2 million sq miles of extra leaf area per year, compared with the early 2000s – a 5% increase.

Extra foliage helps slows climate change, but researchers warn this will be offset by rising temperatures.

The Indian tribe that gave up hunting to save forests

What exactly is happening?

Satellite data from the US space agency Nasa shows that over the last two decades there has been an increase in leaf area on plants and trees equivalent to the area covered by all the Amazon rainforests.

The greening was first detected in the mid-1990s.

Scientists first assumed plants were being fertilised by the extra CO2 in the atmosphere and boosted by a warmer, wetter climate.

But they didn’t know whether changes in farming and forestry were contributing to the changes.

Thanks to a Nasa instrument called Modis, which is orbiting the Earth on two satellites, they can now see that both are clearly playing a direct part, too.

Why are China and India in the lead?

China’s contribution to the global greening trend comes in large part (42%) from programmes to conserve and expand forests.

The policies were developed to reduce the effects of soil erosion, air pollution and climate change.

Production of grains, vegetables, fruits and other crops has increased by 35% to 40% since 2000, so both nations can feed their large populations.

The future of the greening trend may change depending on numerous factors. For example, India may run short of groundwater irrigation.

On the global picture, scientists recently warned that CO2 in the atmosphere could reach record levels this year as a result of heating in the tropical Pacific which is likely to reduce CO2 uptake in plants.

Does this affect predictions of climate change?

Rama Nemani, from Nasa’s Ames Research Center, a co-author of the work said: “Now that we know direct human influence is a key driver of the greening Earth, we need to factor this into our climate models.

The scientist who first spotted the warming trend, Prof Ranga Myneni from Boston University, reiterated a previous warning to BBC News that the extra tree growth would not compensate for global warming, rising sea levels, melting glaciers, ocean acidification, the loss of Arctic sea ice, and the prediction of more severe tropical storms.

But it's acknowledged that although carbon uptake from plants was factored in to Intergovernmental Panel on Climate Change (IPCC) models, it remains one of the main sources of uncertainty in future climate forecasts.

The research comes as a UK-based think tank IPPR warned that governments should not focus narrowly on any single environmental problem, but recognise the slew of environmental issues facing the world, including the loss of soil which is already reducing fertility in many areas. 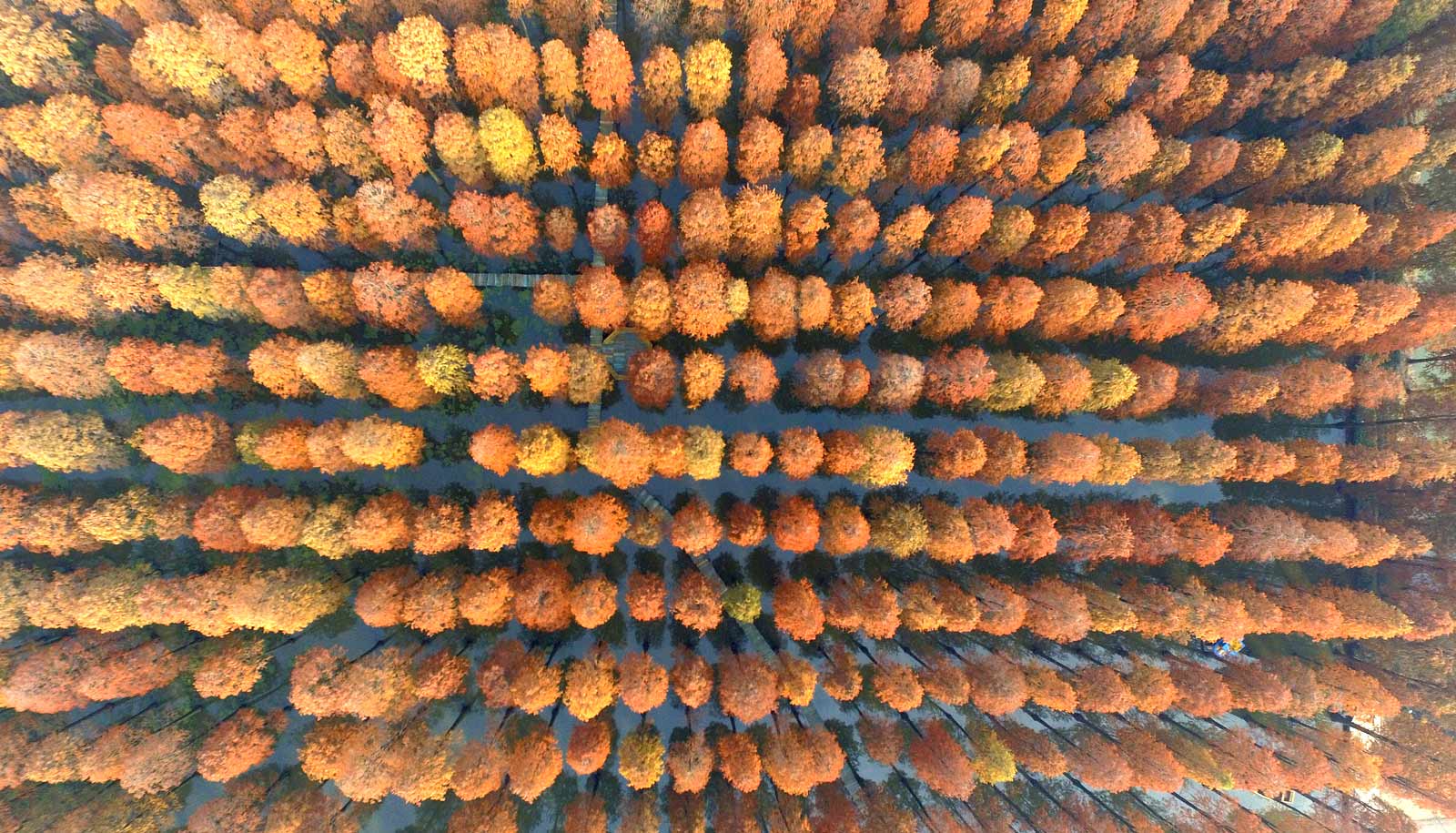 Earth has more green area, but that’s not quite good news