Data about soil temperature and moisture can improve predictions about how much rain will fall during monsoons. 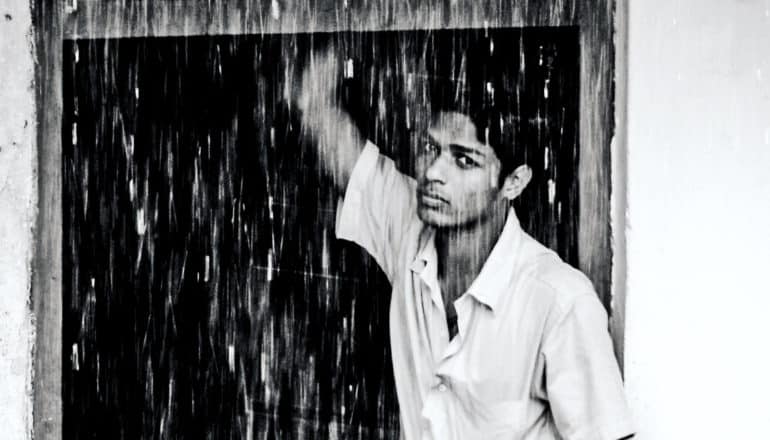 Thunderstorms within Indian monsoon systems can deluge areas with dozens of inches of rain in little time, causing severe flooding and the loss of hundreds of lives each year. Better predictions of when, where, and how much rain will fall are key to saving property and lives.

Researchers developed multi-decade soil moisture and soil temperature fields using variety of surface and satellite data. They have shown that fine-scale data, never before available for India’s monsoon regions, are a critical ingredient to understanding and improving predictions of how violent storms will behave over land.

Just as storms change behavior based on the landscape—such as moving from water to land—or from encountering a cold or warm front, they also react to changes in wet or dry and warm versus colder soils.

“For a long time Indian monsoon research has focused as an oceanic feedback, but in recent years we have seen localized heavy rain embedded within thunderstorm events with flooding and cloud bursts that occur over land,” says Dev Niyogi, professor of agronomy and earth, atmospheric, and planetary sciences at Purdue University, whose findings appear in the journal Scientific Data.

“These thunderstorms often flare up because they’re responding to a boundary—meaning an edge of a different environment. What we have learned is that gradients in soil moisture and soil temperature help create an atmospheric frontal boundary and can unleash violent reactions from a storm. Understanding these locations climatologically is therefore quite important to help these predictions.”

Niyogi and colleagues worked more than three years on an intensive project to compile different datasets and assimilate global satellite soil moisture and soil temperature data from 1981-2017 and beyond. Their product now provides gridded data every three hours for every 4-kilometer (just under 2.5 miles) parcel of land giving soil moisture and temperature in India. Combined with observed weather during that period, the data can improve models used to predict future storms.

“This data is useful for a host of applications, including to help make decisions about where to grow crops or places in which we can adapt to prevent flooding or erosion,” Niyogi says.

Support for the study came from the Indian Ministry of Earth Sciences, the US National Science Foundation, and the US Department of Agriculture’s National Institute for Food and Agriculture. 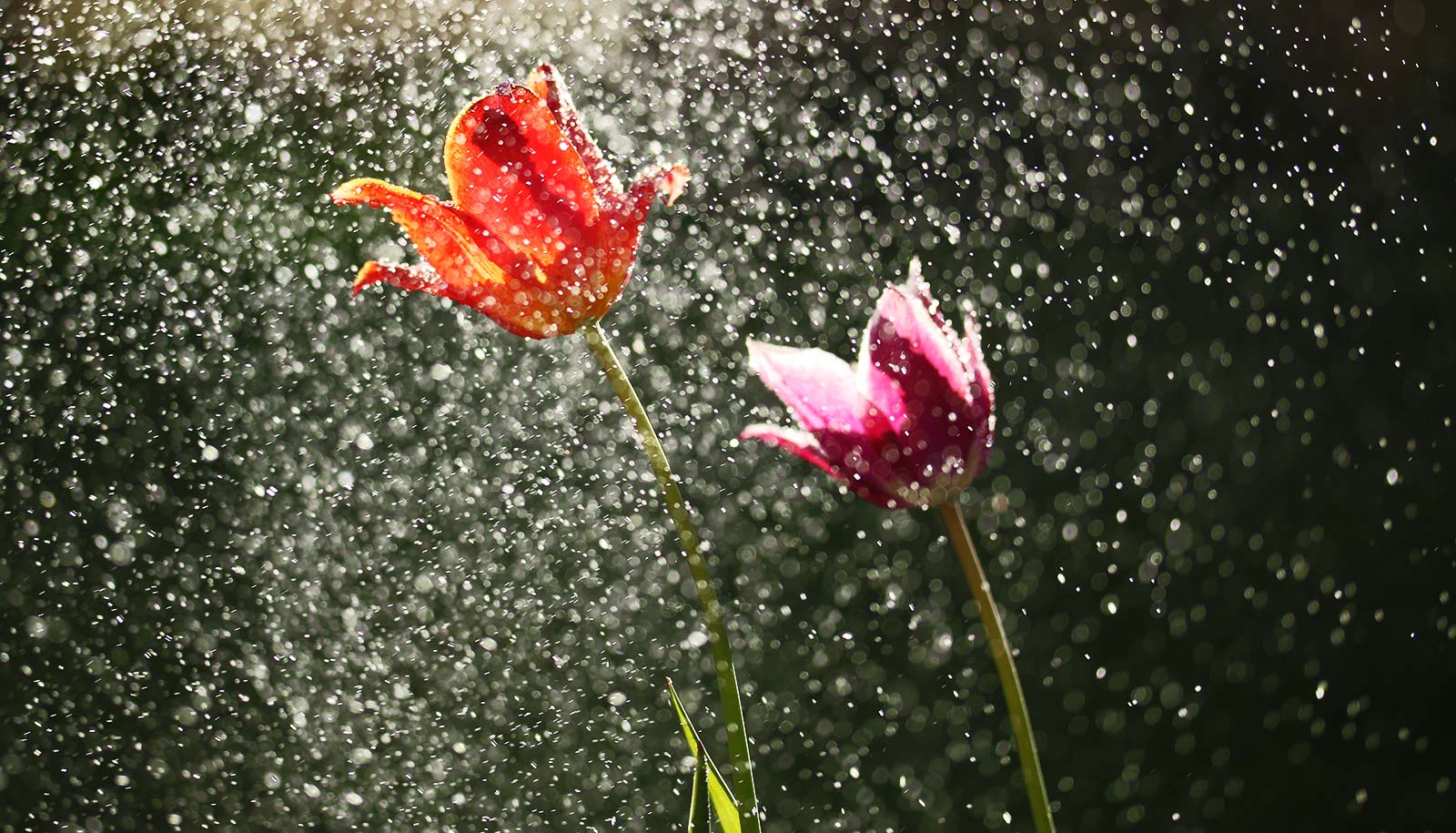 When water vapor blows in, dry soil gets rain? 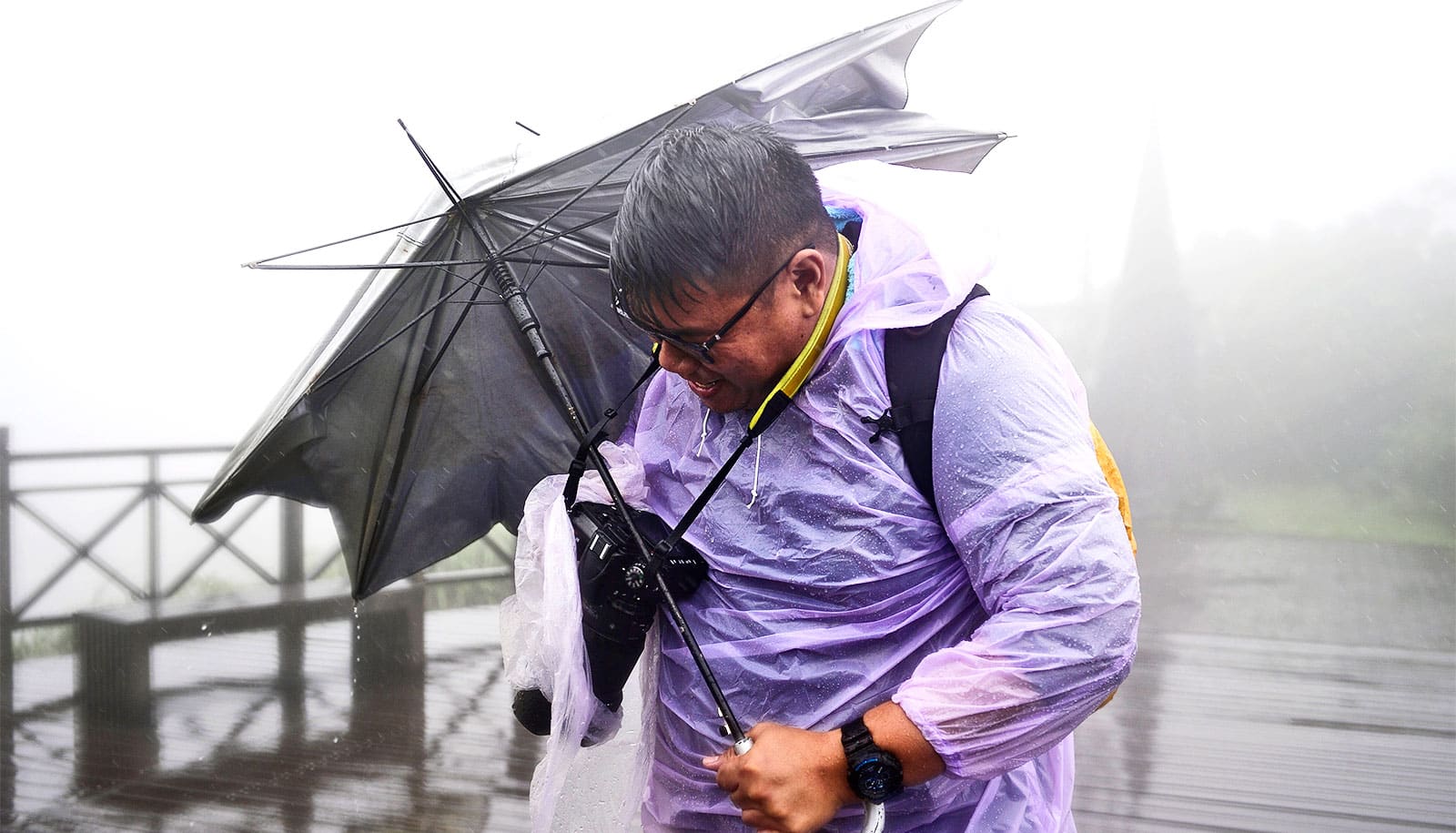