More than 3,000 violent patients in England were barred in 2018 from seeing their local GP.

More than 3,000 violent patients in England were barred from seeing their GP in 2018, figures obtained by the BBC have revealed.

The individuals were subject to the Special Allocation Scheme, a register for violent or abusive patients.

A GP practice in West Yorkshire said employees had been given self-defence training, in response to rising levels of violence and abuse.

NHS England said staff should be able to carry out their work without fear.

More than 300 million GP appointments took place in England last year and staff said they were being subjected to growing levels of physical and verbal abuse from patients.

A practice nurse in Leeds said she had been left fearing for her safety and that of colleagues, after being confronted by hostile patients.

"I know one nurse who's been assaulted in the surgery, and I've been left scared dealing with verbally abusive patients," said Lucy, whose name has been changed to protect her identity.

"There was an appointment where a patient became so aggressive towards me that I had to make sure I could get to the door, because I thought he was going to hit me.

"Patients' expectations have increased and, with there being more medical information online, people often come in with an idea of what they want - and if we're not able to provide that, they can get frustrated and sometimes angry or violent."

Practice managers and receptionists said they often experienced the majority of patient abuse and aggression.

"Two years ago, a patient rang the surgery wanting some medicine and he became increasingly aggressive," he said.

"The call was put through to me and the man said 'prepare yourself, I'm coming to the surgery to kill you'."

Employees at the practice have become so concerned about rising levels of abuse and threats of violence they have recently been given self-defence training.

"Our staff asked us to provide this sort of training, so they have a range of strategies and techniques to deal with this growing issue," said Mr Menzies.

A Freedom of Information request made by BBC News to NHS England revealed 3,024 people were subject to the Special Allocation Scheme in 2018.

Localised figures for 2017 showed the clinical commissioning group area with the most was Birmingham and Solihull.

Patients subject to the scheme receive medical treatment at designated GP practices, where additional security measures are in place.

A study by the British Medical Journal found the number of recorded crimes at GP practices rose by a tenth between 2015-16 and 2016-17.

Dr Richard Vautrey, chair of the British Medical Association's General Practitioners Committee, said many incidents of patients being violent did not get reported but he cautioned against the idea medical staff were being increasingly targeted.

"When GPs are delivering over a million consultations every day, the number of incidents and number of patients involved are very, very small," he said.

"But one incident is one too many and we can't tolerate situations where patients are putting front line healthcare staff at risk."

Last year, Health Secretary Matt Hancock said the NHS would be adopting a "zero-tolerance" approach to abuse and violence.

An NHS England spokeswoman said the organisation had "revised its Special Allocation Scheme last year to help ensure practices maintain a safe environment for their patients and staff". 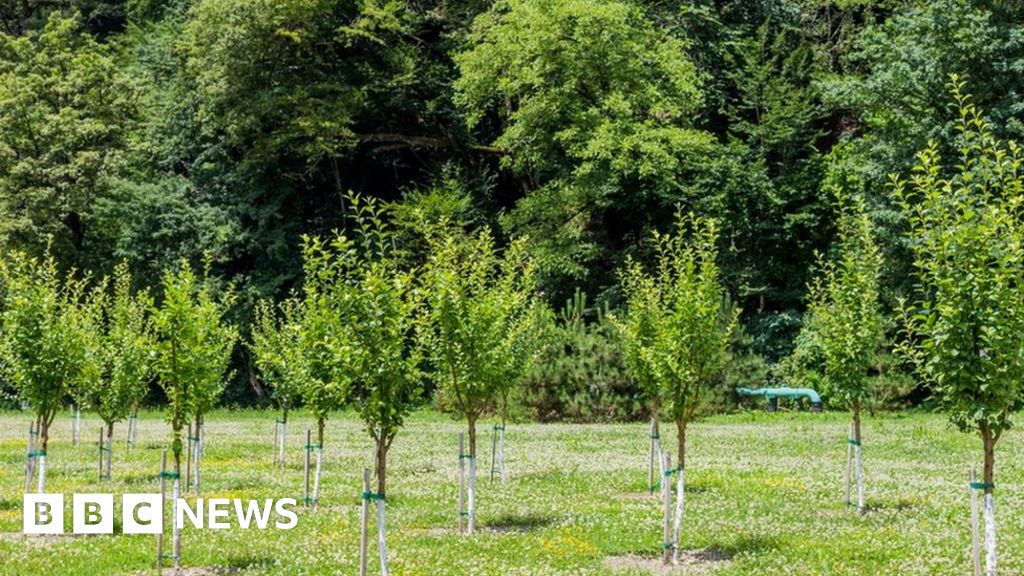