A former governor of the Tavistock Centre calls for more "external oversight" of the clinic.

England's only NHS youth gender clinic is too quick to give children and young people gender reassignment treatment, a former governor has said.

Psychoanalyst Dr Marcus Evans, who resigned last week, told the BBC's Today programme he had been concerned about clinicians searching for "quick solutions."

"This is the opposite of what needs to be done," he said.

A director of the Tavistock Centre rejected his claims.

Dr Evans resigned from his post as one of the governors of the Tavistock and Portman NHS Foundation Trust last week following an internal report that branded the Tavistock Centre "not fit for purpose".

On Monday, he told Today: "Adolescence and childhood is a time when people are developing socially and biologically - a time when young people are identifying with different groups, and with male and female aspects of themselves.

"There is a lot at stake here as these decisions have far reaching consequences."

Over the past five years, the number of children referred to the Tavistock Centre has risen from 468 to 2,519 a year, a rise of more than 400%.

And Dr Polly Carmichael, director of the Gender Identity Development Service (GIDS) at the Tavistock, accepted the centre was under pressure.

But she said: "The service has really long assessments over periods of time, with the specific aim of allowing young people to think about what is right for them.

"We've been under pressure for years from people that think we should go faster and now a more critical voice has emerged."

The centre now plans to use a recent research grant to study outcomes for all patients, whether they are prescribed medication or not.

The Department of Health says it has no plans to introduce an independent regulator. 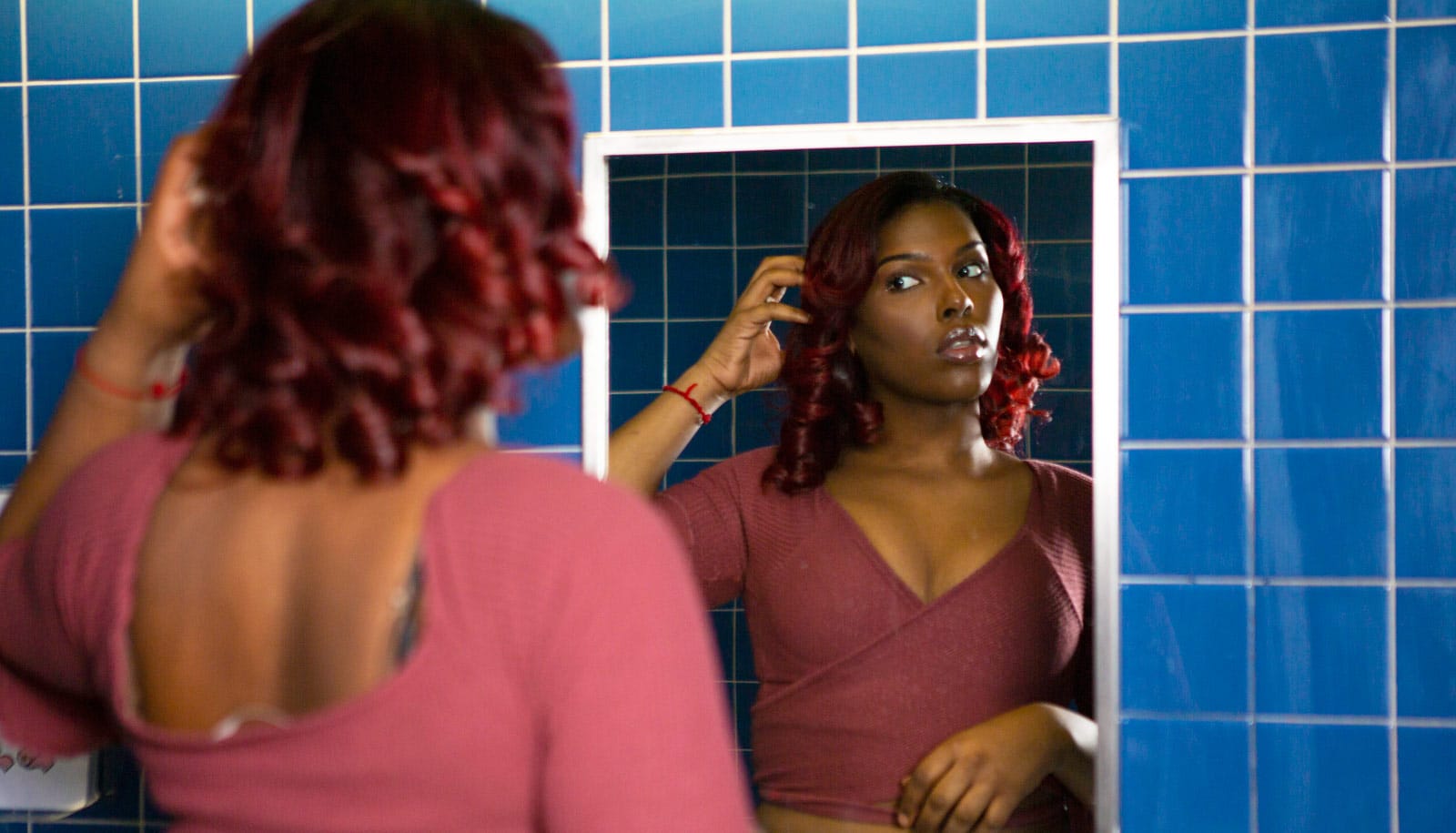 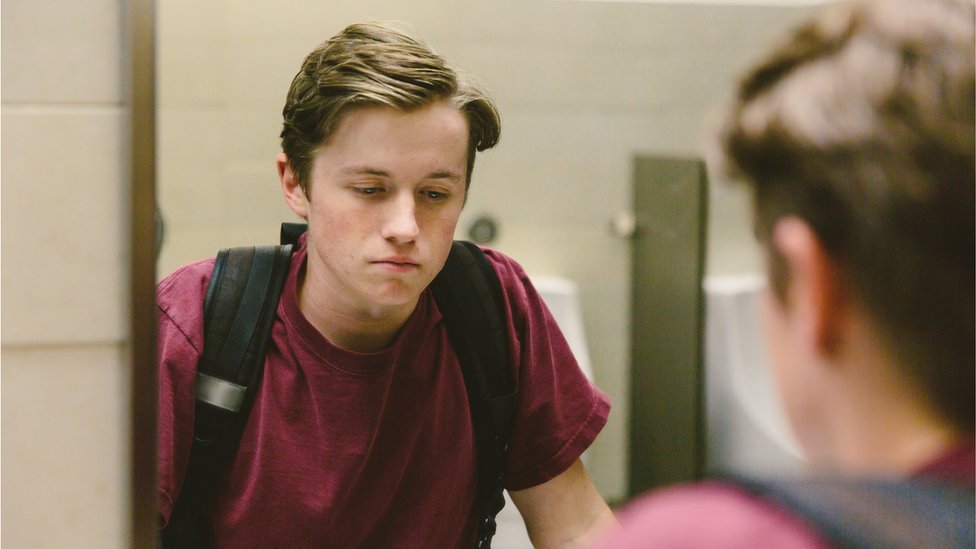