Extreme allergies: 'I couldn't even eat an apple'

How do you cope when allergies prevent you from eating a long list of foods?

What it's like if you can't eat any raw fruit and vegetables? It sounds inconvenient, limiting and potentially unhealthy.

But what if you add to that dairy, soya, gluten, lactose, nuts and seafood?

This is the reality for Debbie Schmid, who has to live by an "exhaustive, extraordinarily long list" of banned foods due to her allergies and intolerances.

The 46-year-old from Truro, Cornwall, explains how she has managed to turn her dietary limitations into what she believes is a "positive" thing.

"It's kind of the cruellest joke anyone could play, because I do really like eating," says Debbie.

She is dangerously allergic to seafood, nuts and celery, and also suffers from oral allergy syndrome, meaning all raw fruit and vegetables make her unwell - as do dairy, lactose, soya, wheat and gluten products.

As a result, Debbie always carries two Epipens, or adrenaline auto-injectors, due to the threat of her collapsing.

She's one of a growing number of people who must avoid many everyday foods all year round just to prevent illness and even death.

"I have to have an antihistamine every single day to ward off other things because I don't think I have ticked every box of what I'm allergic to," she explains.

"Your standard antihistamines are about 10mg. Mine are about 180mg each.

"Originally I was on four a day, which was really wiping me out, but by clean eating and by eliminating a lot of other toxins from my body, I've actually been able to get it down to one a day."

Debbie says her problems began in 2005 when she was 20 weeks pregnant and she miscarried her child, who she named Sofia.

A week later Debbie developed a rash on her neck for the first time, after eating seafood for dinner.

"I think there was a shift in hormones that created this change in my body... ongoing from that, each time I had it it got slightly worse.

"I had only had one prawn... I started to develop a rash that literally worked its way up my body, I became very hot, I was quite disorientated, I felt very sick and then I became really cold," she explains.

"The last thing I remember of that particular event was just crawling into bed... I just felt like I needed to shut down."

After this "frightening" incident, Debbie was referred to a specialist clinic on the NHS in Plymouth and she was diagnosed with anaphylaxis, a severe and potentially life-threatening reaction, in her case to seafood, nuts and celery.

She was also diagnosed with oral allergy syndrome, or pollen-food syndrome, which causes itchiness, swelling and discomfort in the mouth and throat after eating raw fruit or vegetables.

This has increased significantly over the past 20 years to become the most prevalent form of food allergy in the West, experts say.

Debbie says her reactions have increased as she has grown older.

She describes "breaking down in tears" in the centre of town because there was "nothing" she could eat.

"I just remember picking up all the sandwiches and they all had gluten, and if they didn't have gluten they had butter and cheese and who knows what. I couldn't even have an apple. I just stood there thinking 'I'm so hungry'.

"I was sobbing over what foods I wasn't allowed to have... so I think that's the main shift, you have to focus on what food you can have".

Since then, she has learned to overhaul her diet and attitude and says she no longer feels she misses out.

What triggers an allergy?

Prof Hasan Arshad, chair in allergy and clinical immunology at the University of Southampton and honorary consultant physician, says patients are sometimes known to develop allergies after a life "event".

"That event could be a number of things, for instance gastroenteritis, an infection that causes a stress on the immune system. It could be a hormone event, it could be physical stress," he explains.

He adds that the number of people in Western countries being diagnosed with allergies is growing, which is believed to be linked to "ultra-clean" environments in contrast to those of previous generations.

Prof Arshad, who is also director of the David Hide Asthma and Allergy Research Centre on the Isle of Wight, says allergies can have a profound effect on patients' mental health.

"A lot of people report that they are afraid to go out, and this is common in children as well. They are constantly living in the fear that they may have a reaction... this can be quite devastating."

"You have to cook from scratch mainly; you can't rely on tins and packet sauces and things like that, which to be honest I'd rather not have anyway.

"We make lots of curry pastes and Thai pastes and do our own sauces, lots of steamed vegetables. I can have gluten-free pasta, lots of rice dishes, meats, eggs, there's an amazing variety of vegan cheeses, and I make my own cakes," she says.

"The only negative, for me, is you can't be spontaneous and think 'I'll just pop out and get something to eat'.

"There's a lot of background planning on my part that has to go into it... I have to contact the restaurant or cafe, make sure they can cater for me and are happy to cater for me.

She says when going to parties she usually eats first and just has a drink - and in a dinner party scenario "a long conversation takes place before about the major things they need to avoid".

"Snacks are tricky, but if you just want something sweet I just use some cacao powder, coconut oil and coconut butter and I make my own chocolate."

Takeaways are difficult and bought-in Chinese food is "a total no go" which is "really sad because actually my children like Chinese," she says.

"Even soy sauce has gluten in it, and if I make my own Chinese sauce now I use balsamic vinegar, gluten-free soy sauce and a vegan Worcester sauce and it makes a really tasty Chinese sauce."

Debbie says her family and friends are hugely understanding, and her husband and children have the same meals as she does at home.

Her daughter and son, aged nine and 12, have been trained in how to use her Epipen in case of an emergency.

"My children get quite worried," she says. "They have been known to say 'Oh, Mum are you OK? because people over there have got prawns'... but it's just reassuring them that it's all OK."

Her son has had a dairy and lactose intolerance since he was age one, but there are no other signs of allergic reactions for them.

"My daughter can eat anything, which is amazing," Debbie says with a big smile.

Debbie adds that public attitudes have at times been challenging, with people on occasion implying she has decided to be this way.

"Before I was furnished with the Epipens it was 'Oh really? You can't have that either?' but since being properly diagnosed everyone's been really supportive," she says.

"I think it has been a good thing for me... it's just made me more mindful of food.

"All in all, I think it's been really positive." 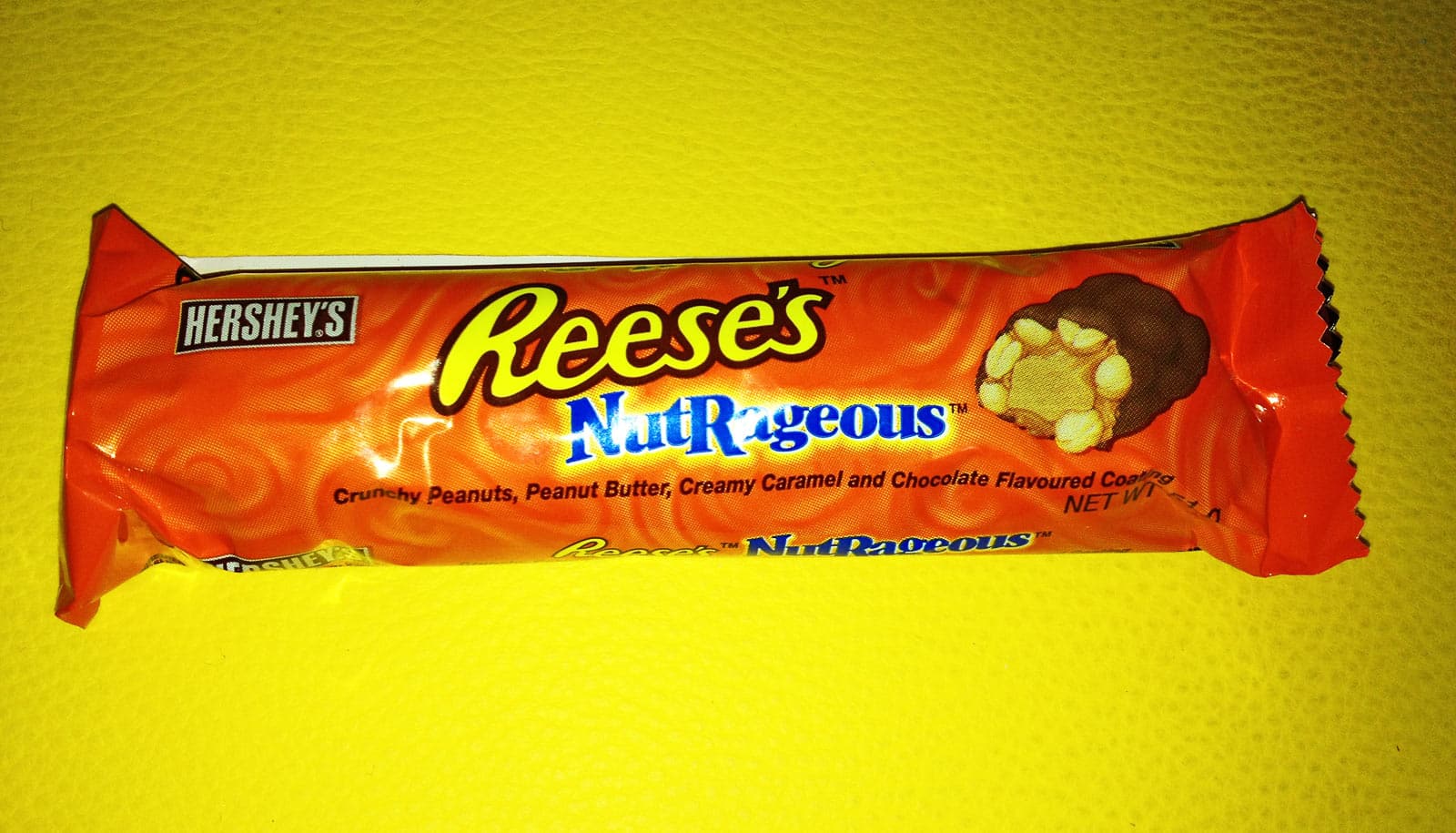 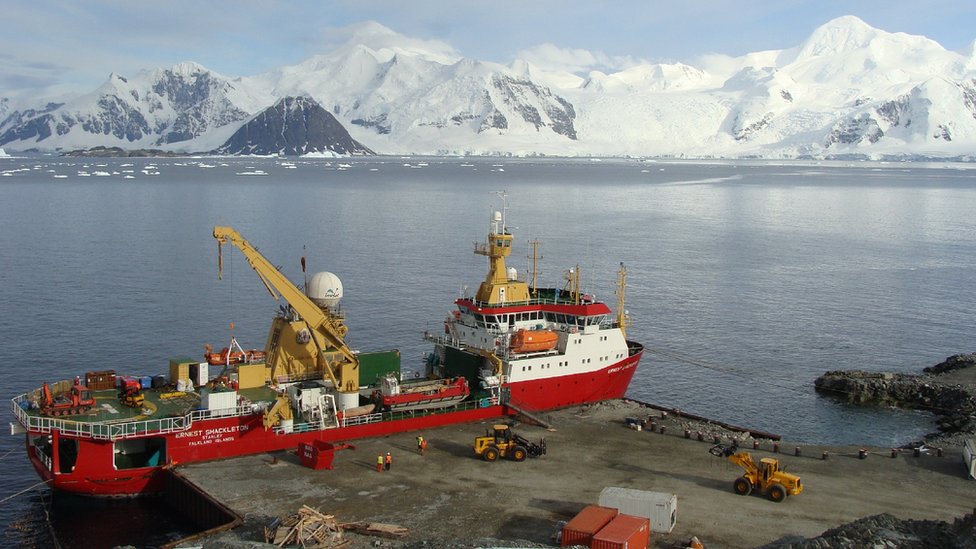