Tonnes of "hazardous materials" have spilled into the Atlantic after a container ship sank.

French authorities are bracing for a huge oil slick to hit the country's coastline after an Italian ship capsized near La Rochelle on Tuesday.

The container vessel, Grande America, caught fire on Sunday during a trip from Hamburg to Casablanca.

All 27 crew have been rescued, but 2,200 tonnes of fuel has reportedly spilled into the ocean.

Four ships have been sent to limit the spill, and preparations are under way for a clean-up operation on land.

"There is a risk, so we must do everything to reduce it and to reduce the impact of pollution of our coasts," Environment Minister François de Rugy told BFM news channel.

Grimaldi Lines, which operates the ship, said in a statement that 365 containers had been onboard, 45 of which contained "hazardous materials".

Among them were 10 tonnes of hydrochloric acid and 70 tonnes of sulphuric acid, according to Vice Adm Jean-Louis Lozier, head of the regional maritime authority.

Vice Adm Lozier added that any damage was expected to be "very localised" and "would not have serious consequences for the environment", since most of the materials had already burned.

However, Christian Buchet, director of the Centre of Ocean Studies at the Catholic Institute of Paris, said that its impact would still be felt.

"Everything that burned - the containers, the drums of hydrochloric and sulphuric acid - that doesn't disappear. It goes up into the atmosphere," Mr Buchet told Luxembourg news outlet RTL.

The cause of the fire is unknown, but is believed to have broken out on the car deck before spreading to a container.

Local authorities have opened an investigation, while French environmental campaign group Robin des Bois said it would file a criminal complaint over the spill's environmental damage.

"It's a car crash at the bottom of the sea, representing hundreds of tonnes of toxic materials in an area very rich in fish, plankton and marine animals," said group spokesperson Jacky Bonnemains in an interview with news agency AFP.

This week's spill is the first to affect France since 2011, when the Maltese-registered cargo ship TK Bremen ran aground in Brittany, spewing 220 tonnes of fuel into the nearby area. 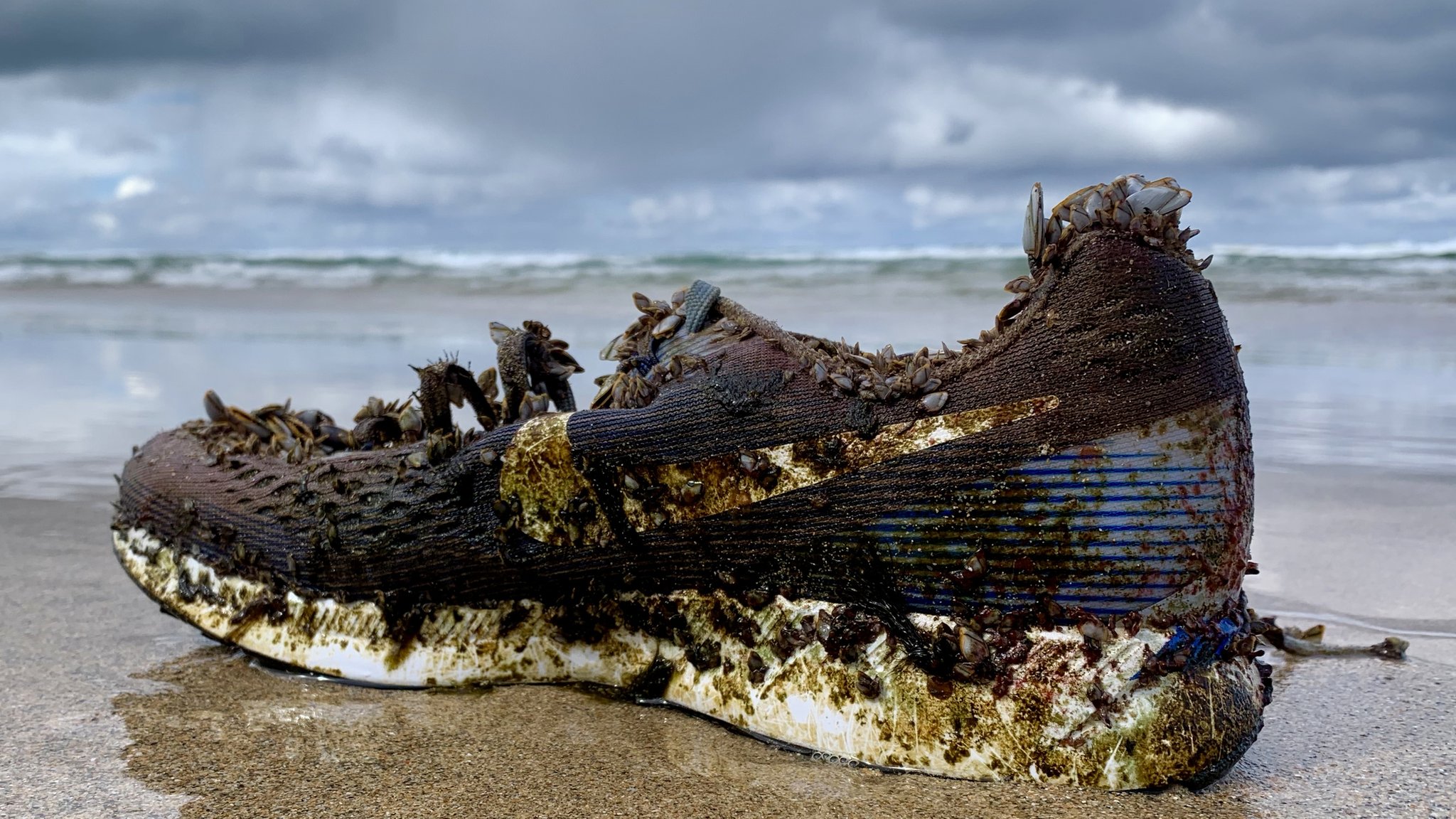 Why are Nike trainers washing up on beaches? 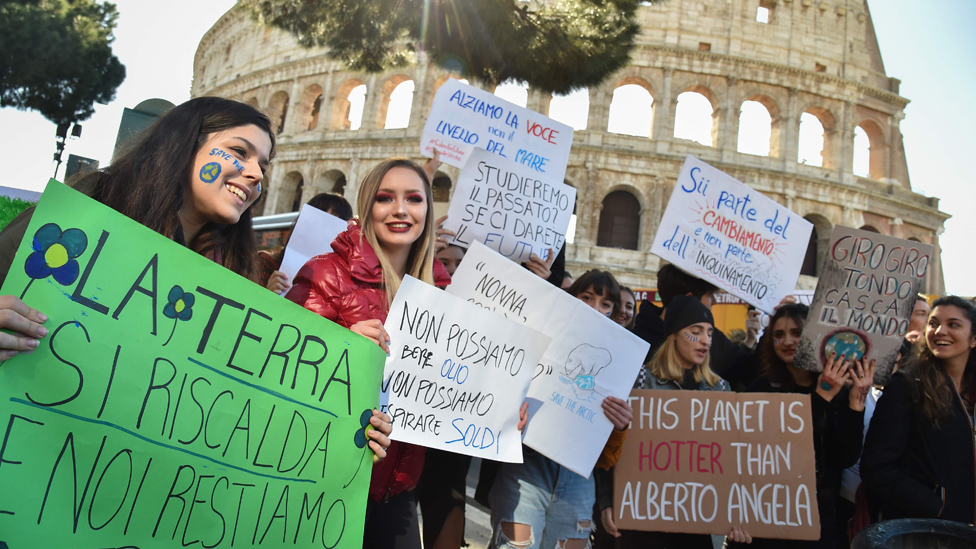