African Americans with depression are more likely than non-black patients to get a diagnosis of schizophrenia, researchers say. 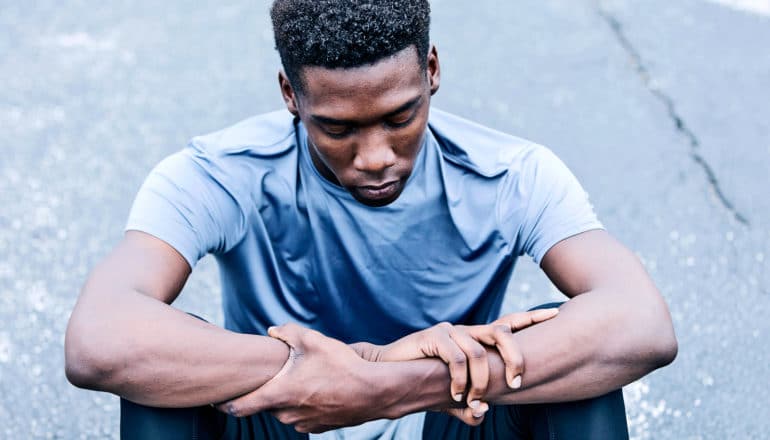 African-Americans with severe depression are more likely to be misdiagnosed as having schizophrenia, according to a new study.

The study, which appears in the journal Psychiatric Services, examined the medical records of 1,657 people at a community behavioral health clinic that included screening for major depression as part of its assessment for schizophrenia in new patients.

“By definition, schizophrenia is a diagnosis of exclusion: Clinicians must rule out other potential causes of symptoms, including mood disorders, before the diagnosis of schizophrenia is given,” says Michael Gara, a professor of psychiatry at the Robert Wood Johnson Medical School at Rutgers University and a faculty member at Behavioral Health Care.

“However, there has been a tendency for clinicians to overemphasize the relevance of psychotic symptoms and overlook symptoms of major depression in African Americans compared with other racial or ethnic groups. No studies show that African-Americans with schizophrenia are more likely to also have major depression.”

The study, which looked at 599 blacks and 1,058 non-Latino whites, found that clinicians failed to effectively weigh mood symptoms when diagnosing schizophrenia among African Americans, suggesting that racial bias, whether conscious or subconscious, is one factor in the diagnosis of schizophrenia in this population.

Other factors include genetics, poverty and discrimination, as well as symptoms caused by infections and malnutrition early in life. “Individuals from a racial minority group also might feel hopelessness or mistrust when being assessed by someone from a racial majority group, which could affect how they act and how the clinician interprets symptoms,” Gara says.

The findings suggest that clinicians put more emphasis on psychotic than depressive symptoms in African Americans, which skews diagnoses toward schizophrenia even when these patients show similar depressive and manic symptoms as white patients.

“Inaccurate diagnosis can have serious consequences,” Gara says. “Mood disorder treatments differ from those for schizophrenia, and the prognosis for these conditions is typically more positive than for schizophrenia. These patients who may have major depression with psychotic features or bipolar disorder and who are misdiagnosed with schizophrenia do not receive the optimal treatment, putting them at risk for the worsening of the underlying disease process or for suicide. Also, the side effects of medication taken for schizophrenia, such as diabetes and weight gain, can be serious.”

The researchers recommend that screening for major depression be a requirement when assessing black patients for schizophrenia.

The study supports extensive previous research coauthor Stephen Strakowski of Dell Medical School has done on how overemphasis of psychotic symptoms in African-Americans can contribute to misdiagnosis of schizophrenia spectrum disorders. 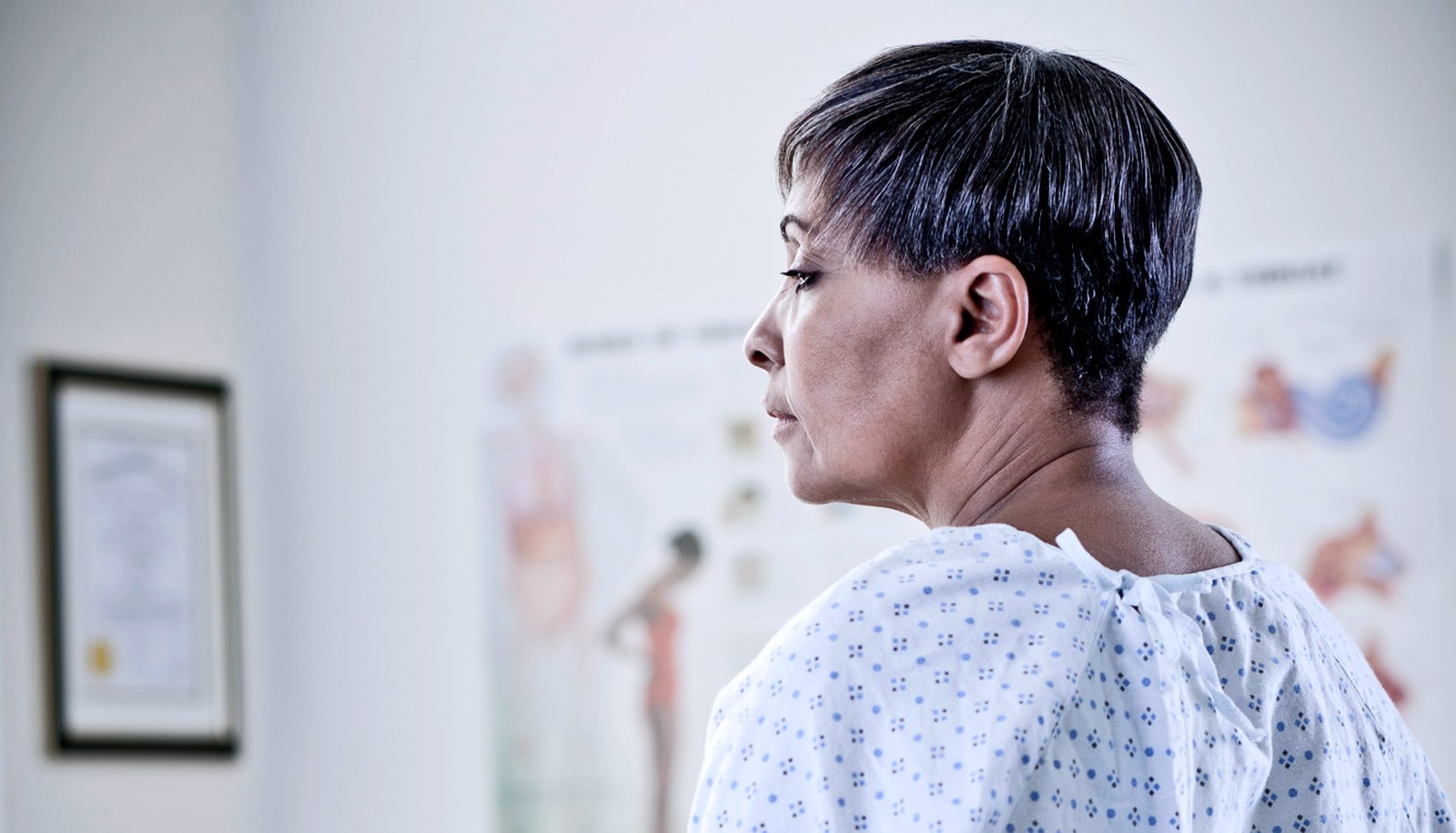 Bias against bisexuality may spark depression