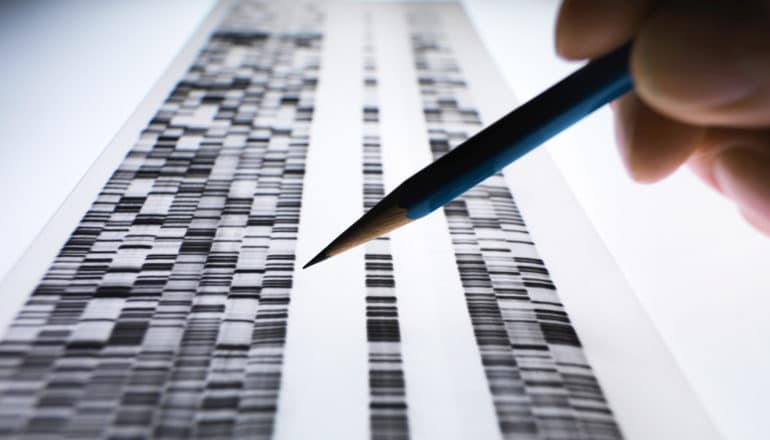 Scientists have identified 104 high-risk genes for schizophrenia, a discovery that suggests it may be possible to detect and treat the disease before the onset of symptoms.

The finding also supports the view that schizophrenia is a developmental disease, researchers say.

“This framework opens the door for several research directions,” says Bingshan Li, associate professor of molecular physiology and biophysics at Vanderbilt University and senior author of the paper in Nature Neuroscience.

One direction is to determine whether scientists could repurpose drugs they already approved for other, unrelated diseases to improve schizophrenia treatment. Another is to find the cell types in the brain where these genes are active along the development trajectory.

Ultimately, Li says, “I think we’ll have a better understanding of how prenatally these genes predispose risk, and that will give us a hint of how to potentially develop intervention strategies. It’s an ambitious goal…[but] by understanding the mechanism, drug development could be more targeted.”

Schizophrenia is a chronic, severe mental disorder characterized by hallucinations and delusions, “flat” emotional expression, and cognitive difficulties. Symptoms usually start between the ages of 16 and 30. Antipsychotic medications can relieve symptoms, but there is no cure for the disease.

Genetics plays a major role. While schizophrenia occurs in 1 percent of the population, the risk rises sharply to 50 percent for someone whose identical twin has the disease.

Recent genome-wide association studies have identified more than 100 loci, or fixed positions on different chromosomes, associated with schizophrenia. That may not be where high-risk genes are located, however. The loci could be regulating the activity of the genes at a distance—nearby or very far away.

The framework pulled the top genes from previously reported loci based on their cumulative supporting evidence from multi-dimensional genomics data as well as gene networks.

Which genes have high rates of mutation? Which express prenatally? These are the kinds of questions a genetic “detective” might ask to identify and narrow the list of “suspects,” the researchers say.

The result was a list of 104 high-risk genes, some of which encode proteins which drugs already on the market have targeted in other diseases. Scientists suspect one gene in the development of autism spectrum disorder. “Schizophrenia and autism have shared genetics,” Chen says.

“Our framework can push GWAS a step forward…to further identify genes,” he says. Scientists could also use the framework to help track down genetic suspects in other complex diseases.

Additional researchers from Vanderbilt contributed to the study. The Vanderbilt Analysis Center for the Genome Sequencing Program and National Institutes of Health supported the work. 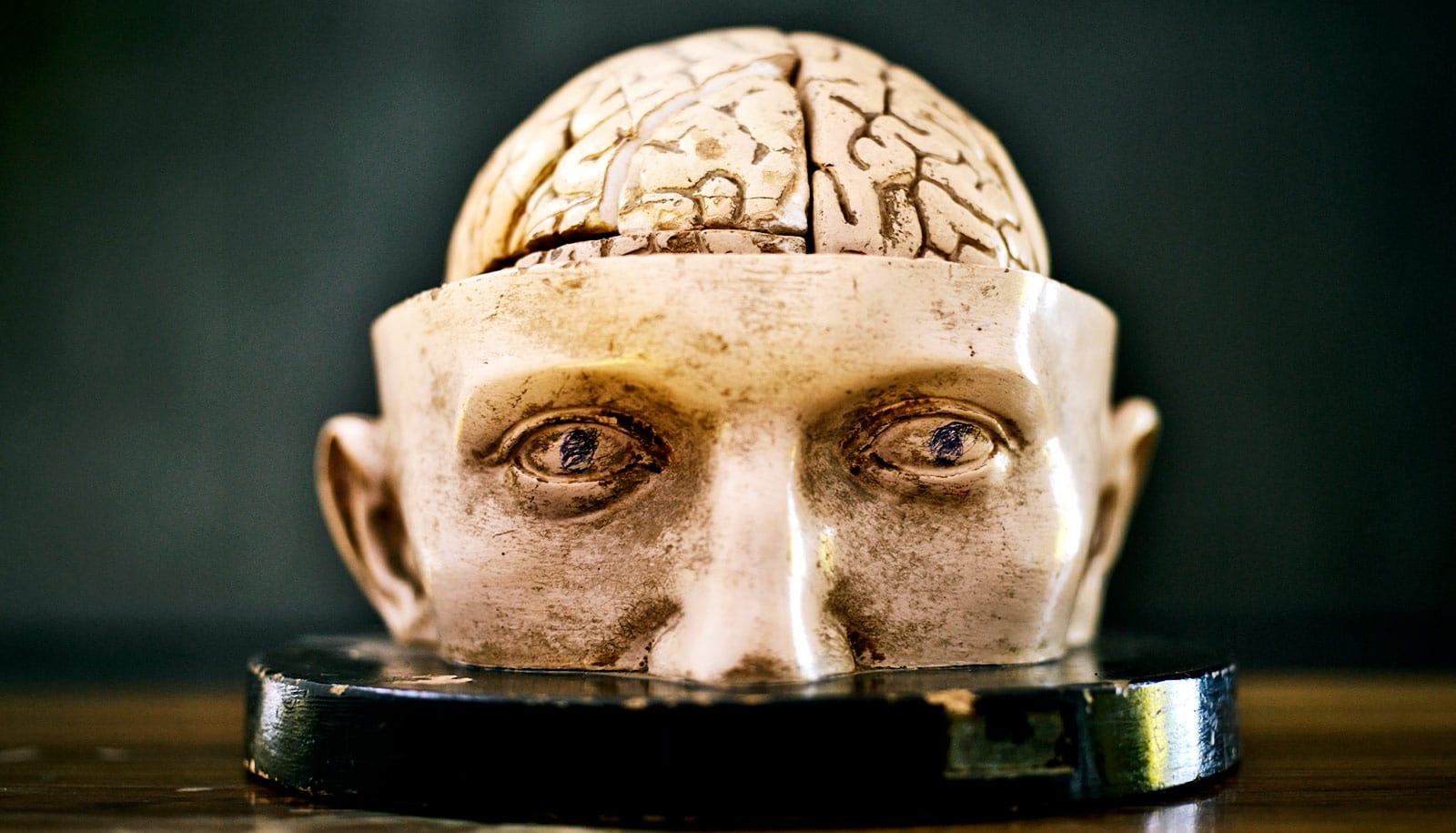 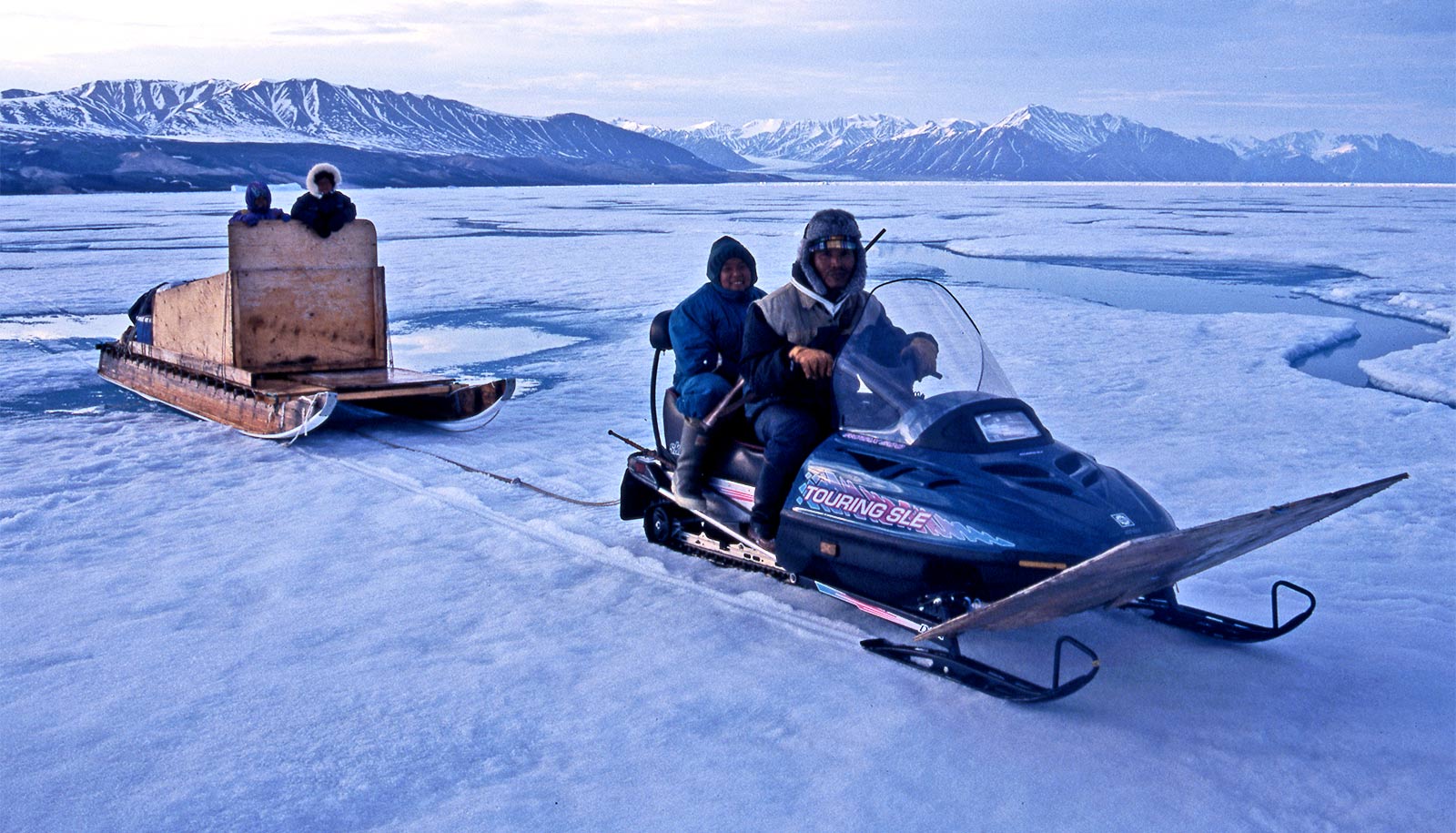