Ancient pee indicates when we started keeping sheep and goats

Urine salts offer clues to how people went from hunting sheep and goats in the wild to managing them as livestock. 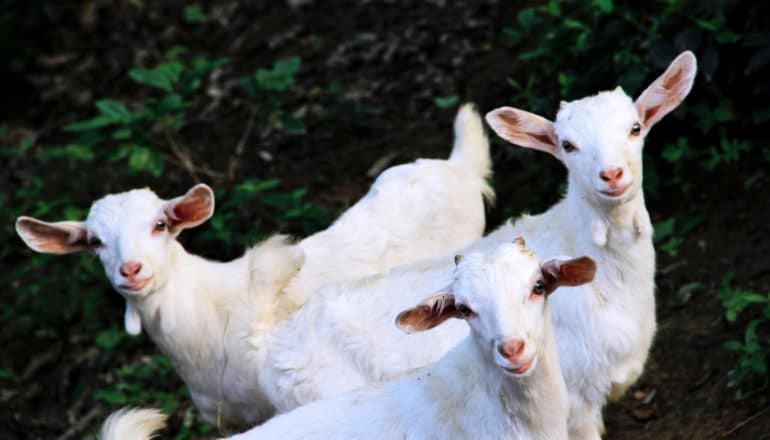 Ancient pee suggests humans made a big leap in their domestication of animals starting about 10,450 years ago.

At the beginning of that time period, people hunted game to obtain meat, says study coauthor Mary Stiner. By about 1,000 years later, community members were managing herds of sheep and goats for food, the team found.

Anthropologists consider the transition from hunting and gathering to farming and herding to be a crucial turning point in the history of humanity.

“We have been working very hard to understand the evolution and origins of these domestication relationships,” says Stiner, professor of anthropology at the University of Arizona.

“This happens long before you have an animal or plant truly transformed by interactions with people,” Stiner says. “In this time period, we’re working on the problem of the entry-level context of the human-animal relationship.”

Dung and other evidence

To reconstruct the scale and pace of change during the first phases of animal domestication, lead author Jordan Abell, then an undergraduate in geosciences, figured out a way to use urine salts left by humans and animals at an ancient site in Turkey to calculate how the density of animals and humans changed over time.

“And we thought, well, humans and animals pee…”

“This is the first time, to our knowledge, that people have picked up on salts in archaeological materials and used them in a way to look at the development of animal management,” says Abell, now a graduate student at Columbia’s Lamont-Doherty Earth Observatory in Palisades, New York.

Scientists knew people at the site had captive animals because of accumulations of dung and other evidence. However, reconstructing the scale and pace at which humans were domesticating sheep and goats was difficult using just bone fragments and fossilized dung, Abell says.

The researchers wondered what other clues a bunch of animals onsite might have left behind. Coauthor Susan Mentzer of the University of Tübingen in Germany previously found chemical compounds in the soil that might be from urine.

“And we thought, well, humans and animals pee, and when they pee, they release a bunch of salt,” Abell says. “At a dry place like this, we didn’t think salts would be washed away and redistributed.”

The various levels of the archeological dig at Aşıklı Höyük span the time before human settlement through the time when the settlement was abandoned—a period of about 1,000 years.

As reported in Science Advances, the team collected 113 samples from all across the site–from trash piles to bricks and hearths, and from different time periods—to look at patterns in the sodium, nitrate, and chlorine salt levels. The researchers estimated how many humans and animals the ancient salt deposits represented by using information on urine salts from modern-day feedlots in which animal numbers are known.

The researchers have other archaeological evidence, such as the numbers of structures, to use to estimate the number of humans.

“By 500 years in, there were more sheep and goats than people…”

At the lowest levels of the archeological dig, the natural layers before the settlement was built, the researchers found almost no urine salts. Salt levels in the layer with the first evidence of human habitation increased slightly.

The team found a spike in urine salts as much as 1,000 times more than the pre-settlement levels from 10,000 to 9,700 years ago. That jump in salts indicates a rapid increase in the number of occupants—both human and animal. After that, the concentrations decrease slightly.

Abell says those changes line up with other evidence from the site that suggests the people initially hunted sheep and goats, then started keeping just a few animals, and shifted to having large numbers of animals corralled within the settlement. Finally, as animal numbers increased even more, the animals were moved to the periphery of the site.

Stiner says, “In the very beginning, a family might have one or two kids or lambs they raised through the winter—kind of a meat supplement. By 500 years in, there were more sheep and goats than people—and on and on, as they became more and more dependent on the animals.”

The team calculated that 10,450 years ago, the density of people and animals occupying the settlement at Aşıklı Höyük jumped from near zero to approximately one person or animal for every 10 square meters. Modern-day semi-intensive feedlots have densities of about one sheep for every 5 square meters.

The researchers hope to find a way to differentiate between human and animal urine salts. They think the methodology could be applied in other arid areas and could be especially helpful at sites where other physical evidence, such as bones, is lacking.

Stiner says the new method could help to clarify the larger picture of humanity’s relationship to animals during this transitional period. “We might find similar trends in other archaeological sites of the period in the Middle East.”

Additional coauthors are from the University of Arizona and Istanbul University in Turkey. The National Science Foundation funded the research.

The post Ancient pee indicates when we started keeping sheep and goats appeared first on Futurity. 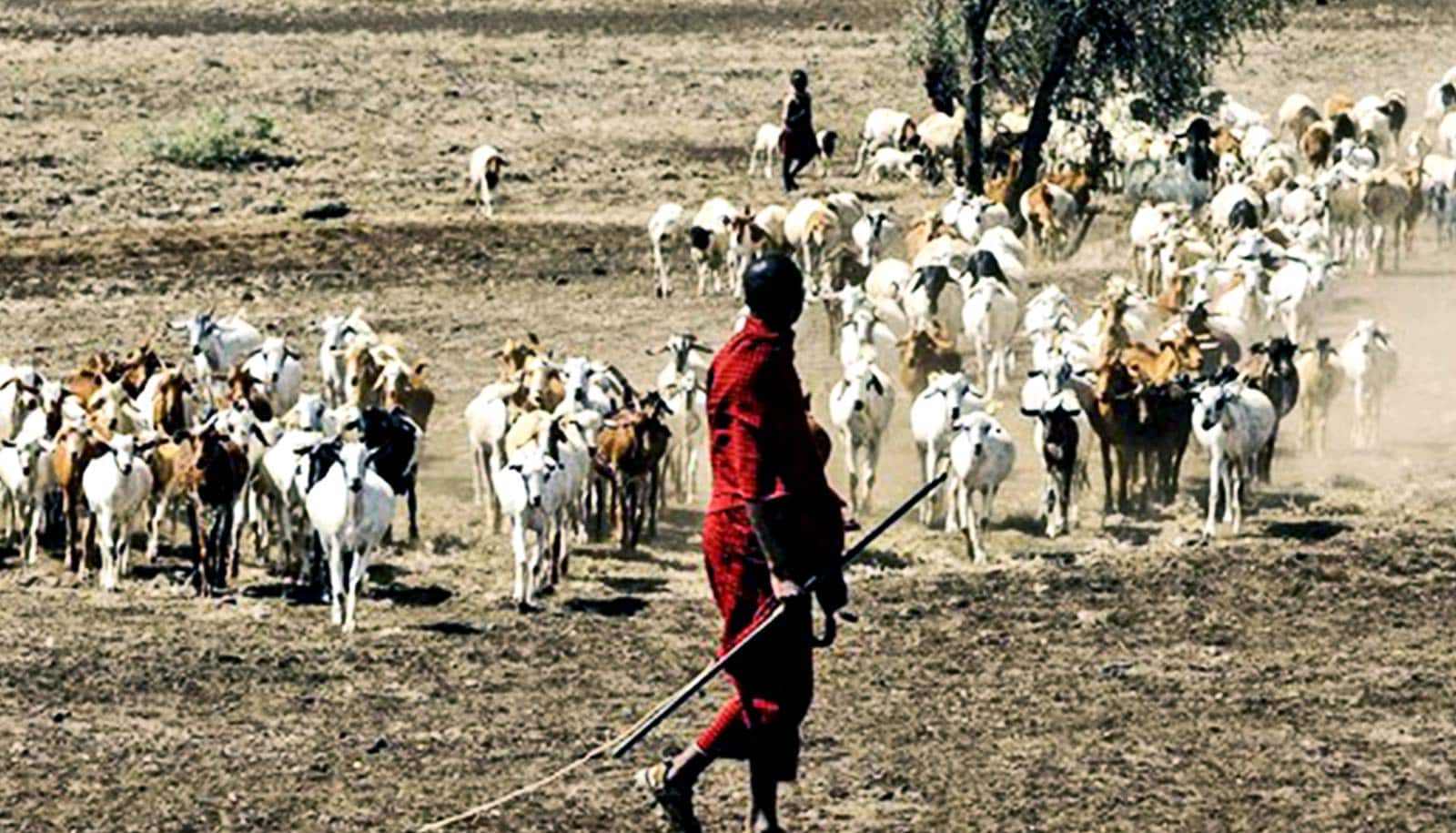 These goats and sheep at higher risk for deadly virus