Pregnancy test false negatives prompted researchers to investigate the devices' accuracy. Here's what they found and what the FDA is doing about it. 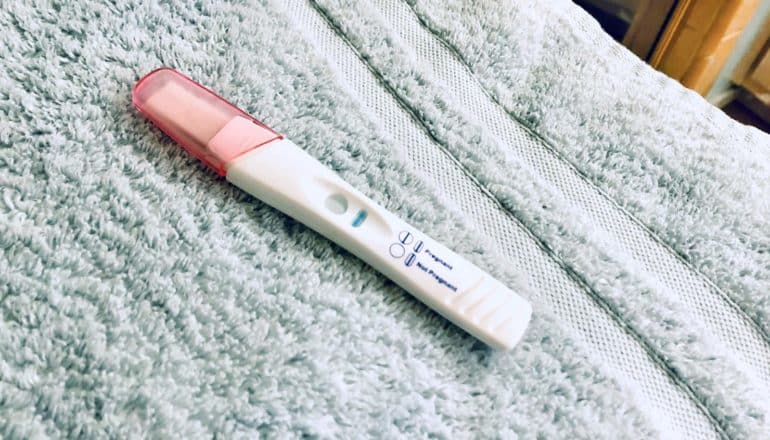 Despite marketing claims that home pregnancy tests are 99 percent accurate, research over the past decade has shown that up to 5 percent of them return false negatives.

Each year, women in the US rely on some 20 million of these tests.

Makers of pregnancy tests advise that tests taken in the first week or two after conception could be inaccurate because pregnancy hormones may not have risen high enough to be detected.

“The worst [test] gave false negatives in 5 percent of the urine samples of pregnant women tested.”

But Ann Gronowski, professor of pathology and immunology, and of obstetrics and gynecology at Washington University School of Medicine in St. Louis and medical director of core laboratory services at Barnes-Jewish Hospital, discovered that pregnancy tests can also give incorrect results to women five weeks or more into their pregnancies, when hormone levels tend to be very high.

She published the first paper describing this problem in 2009, and since then has continued studying and raising the alarm on this serious but under-recognized issue. Recently, she and colleagues published a paper in the journal Clinical Chemistry, in which they evaluate how likely several pregnancy devices were to give false negative results.

Here, she discusses the findings: 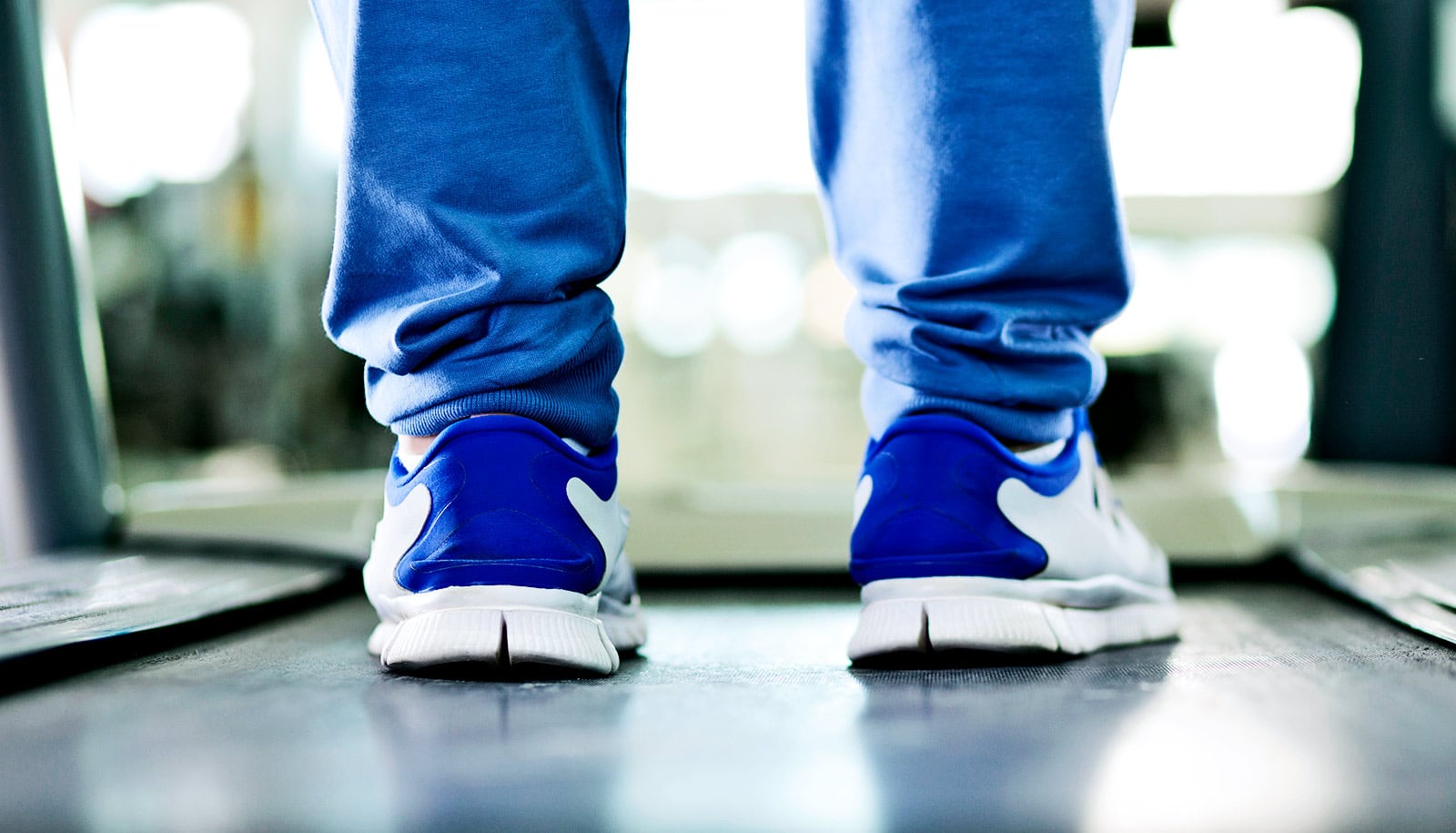 After exercise, signs in the blood may signal heart attack chances 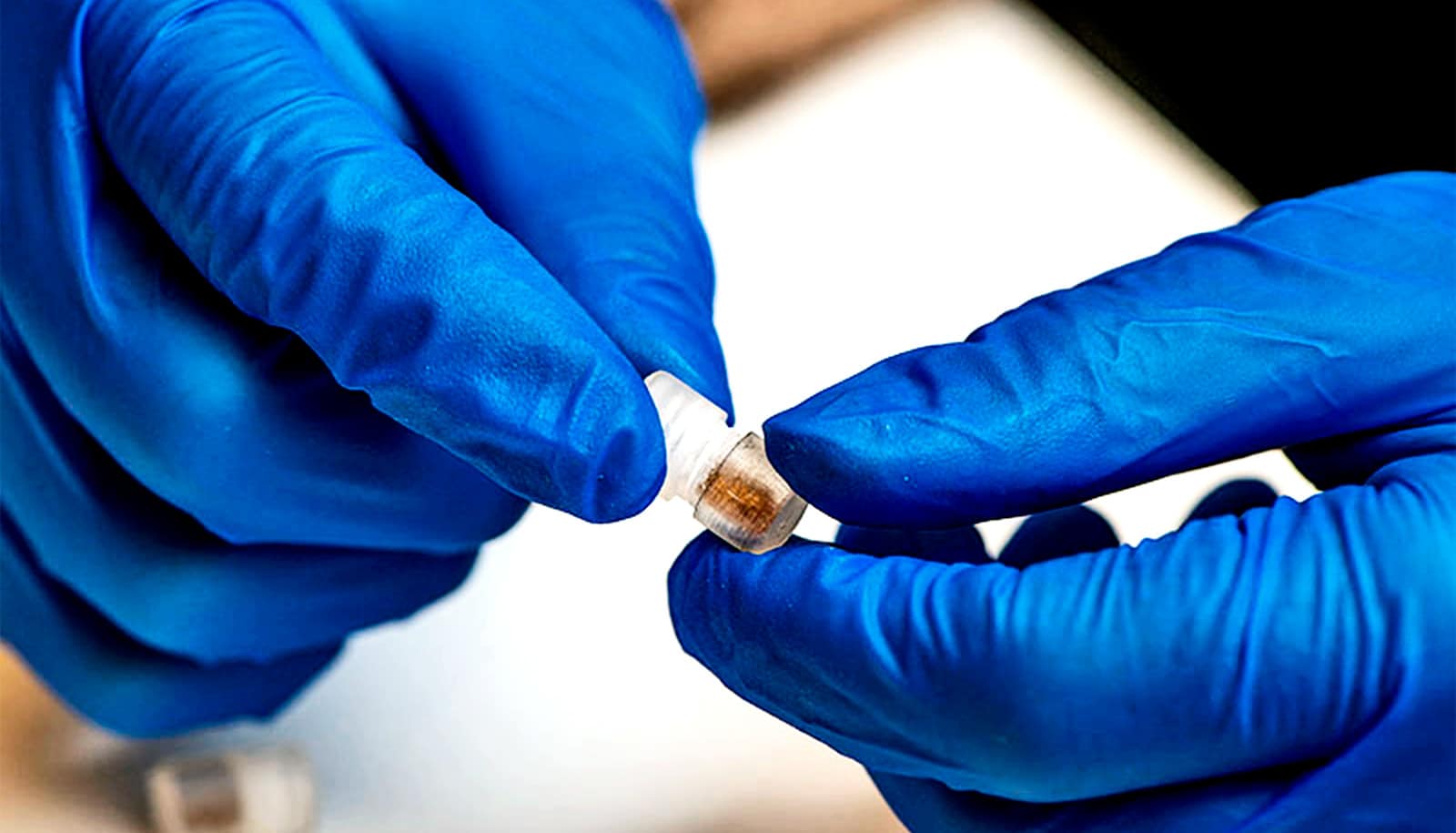 ‘Pill’ could sample bacteria while in your gut