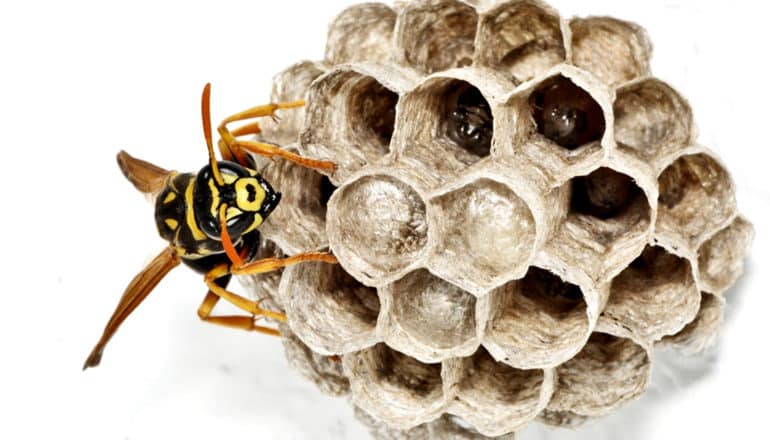 But in recent decades, vertebrate animals including monkeys, birds, and fish have demonstrated the ability to use transitive inference.

The only published study that assessed TI in invertebrates found that honey bees weren’t up to the task. One possible explanation for that result is that the small nervous system of honey bees imposes cognitive constraints that prevent those insects from conducting transitive inference.

Paper wasps have a nervous system roughly the same size—about one million neurons—as honey bees, but they exhibit a type complex social behavior not seen in honey bee colonies. University of Michigan evolutionary biologist Elizabeth Tibbetts wondered if paper wasps’ social skills could enable them to succeed where honey bees had failed.

To find out, Tibbetts and her colleagues tested whether two common species of paper wasp, Polistes dominula and Polistes metricus, could solve a transitive inference problem. The team’s findings appear in the journal Biology Letters.

“This study adds to a growing body of evidence that the miniature nervous systems of insects do not limit sophisticated behaviors,” says Tibbetts, a professor in the department of ecology and evolutionary biology.

“We’re not saying that wasps used logical deduction to solve this problem, but they seem to use known relationships to make inferences about unknown relationships,” Tibbetts says. “Our findings suggest that the capacity for complex behavior may be shaped by the social environment in which behaviors are beneficial, rather than being strictly limited by brain size.”

To test for TI, Tibbetts and her colleagues first collected paper wasp queens from several locations around Ann Arbor, Michigan.

In the laboratory, individual wasps were trained to discriminate between pairs of colors called premise pairs. One color in each pair was associated with a mild electric shock, and the other was not.

“I was really surprised how quickly and accurately wasps learned the premise pairs,” says Tibbetts, who has studied the behavior of paper wasps for 20 years.

“I thought wasps might get confused, just like bees,” she says. “But they had no trouble figuring out that a particular color was safe in some situations and not safe in other situations.”

So, why do wasps and honey bees—which both possess brains smaller than a grain of rice—perform so differently on transitive inference tests? One possibility is that different types of cognitive abilities are favored in bees and wasps because they display different social behaviors.

A wasp’s rank in the hierarchy determines shares of reproduction, work, and food. Transitive inference could allow wasps to rapidly make deductions about novel social relationships.

For millennia, transitive inference was regarded as a hallmark of human cognition and was thought to be based on logical deduction. More recently, some researchers have questioned whether TI requires higher-order reasoning or can be solved with simpler rules.

The study by Tibbetts and her colleagues illustrates that paper wasps can build and manipulate an implicit hierarchy. But it makes no claims about the precise mechanisms that underlie this ability.

In previous studies, Tibbetts and her colleagues showed that paper wasps recognize individuals of their species by variations in their facial markings and that they behave more aggressively toward wasps with unfamiliar faces.

The researchers have also demonstrated that paper wasps have surprisingly long memories and base their behavior on what they remember of previous social interactions with other wasps.

Support for the work came from the National Science Foundation and the Doris Duke Conservation Scholars Program at the University of Michigan, which the Doris Duke Charitable Foundation funds. All experiments complied with the laws of the United States and international ethical standards. 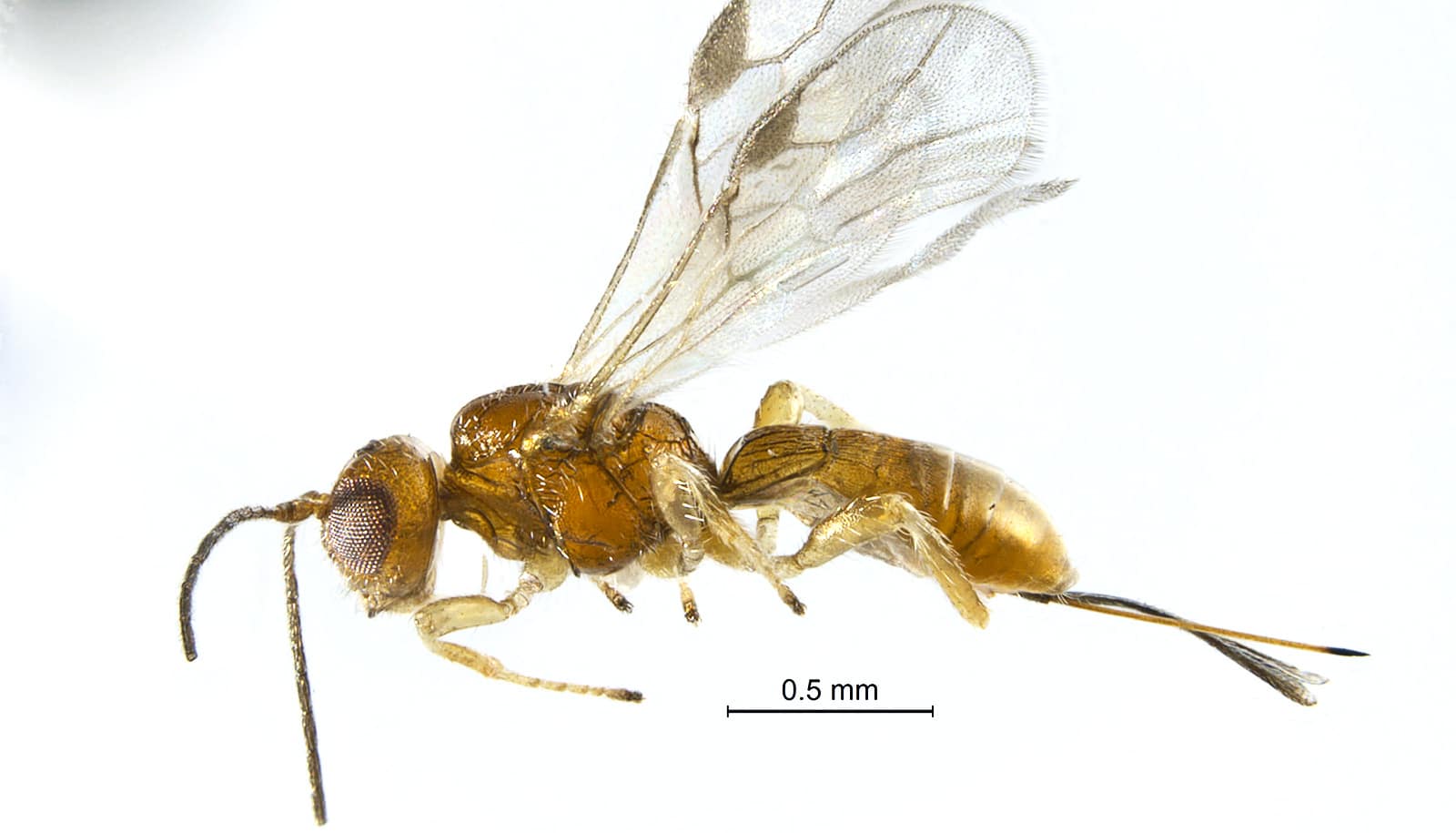 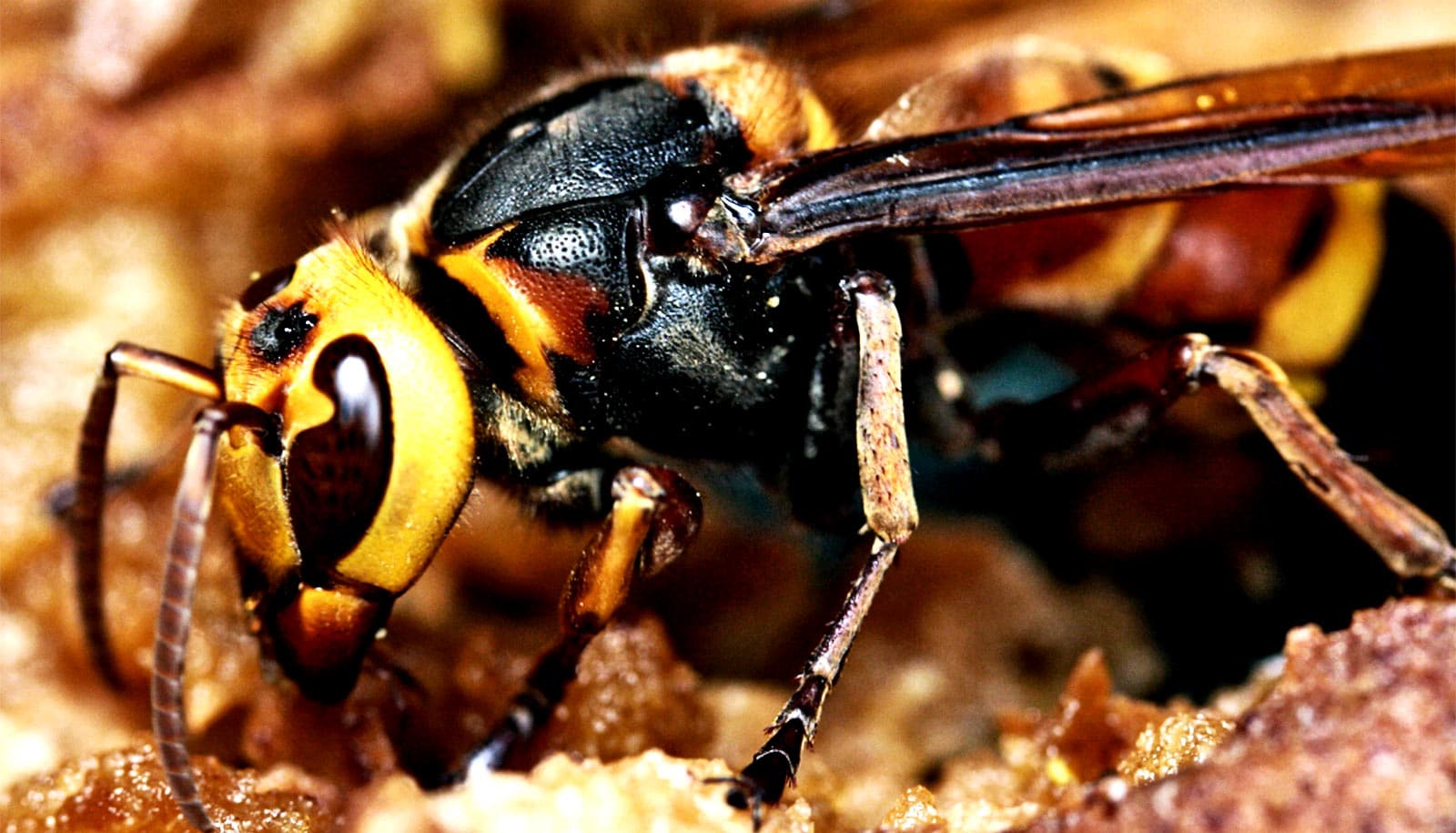