Amount of carbon stored in forests reduced as climate warms

Accelerated tree growth caused by a warming climate does not necessarily translate into enhanced carbon storage, an international study suggests.

The team, led by the University of Cambridge, found that as temperatures increase, trees grow faster, but they also tend to die younger. When these fast-growing trees die, the carbon they store is returned to the carbon cycle.

The results, reported in the journal Nature Communications, have implications for global carbon cycle dynamics. As the Earth’s climate continues to warm, tree growth will continue to accelerate, but the length of time that trees store carbon, the so-called carbon residence time, will diminish.

During photosynthesis, trees and other plants absorb carbon dioxide from the atmosphere and use it to build new cells. Long-lived trees, such as pines from high elevations and other conifers found across the high-northern latitude boreal forests, can store carbon for many centuries.

“As the planet warms, it causes plants to grow faster, so the thinking is that planting more trees will lead to more carbon getting removed from the atmosphere,” said Professor Ulf Büntgen from Cambridge’s Department of Geography, the study’s lead author. “But that’s only half of the story. The other half is one that hasn’t been considered: that these fast-growing trees are holding carbon for shorter periods of time.”

Büntgen uses the information contained in tree rings to study past climate conditions. Tree rings are as distinctive as fingerprints: the width, density and anatomy of each annual ring contains information about what the climate was like during that particular year. By taking core samples from living trees and disc samples of dead trees, researchers are able to reconstruct how the Earth’s climate system behaved in the past and understand how ecosystems were, and are, responding to temperature variation.

For the current study, Büntgen and his collaborators from Germany, Spain, Switzerland and Russia, sampled more than 1100 living and dead mountain pines from the Spanish Pyrenees and 660 Siberian larch samples from the Russian Altai: both high-elevation forest sites that have been undisturbed for thousands of years. Using these samples, the researchers were able to reconstruct the total lifespan and juvenile growth rates of trees that were growing during both industrial and pre-industrial climate conditions.

The researchers found that harsh, cold conditions cause tree growth to slow, but they also make trees stronger, so that they can live to a great age. Conversely, trees growing faster during their first 25 years die much sooner than their slow-growing relatives. This negative relationship remained statistically significant for samples from both living and dead trees in both regions.

The idea of a carbon residence time was first hypothesised by co-author Christian Körner, Emeritus Professor at the University of Basel, but this is the first time that it has been confirmed by data.

“We wanted to test the ‘live fast, die young’ hypothesis, and we’ve found that for trees in cold climates, it appears to be true,” said Büntgen. “We’re challenging some long-held assumptions in this area, which have implications for large-scale carbon cycle dynamics.” 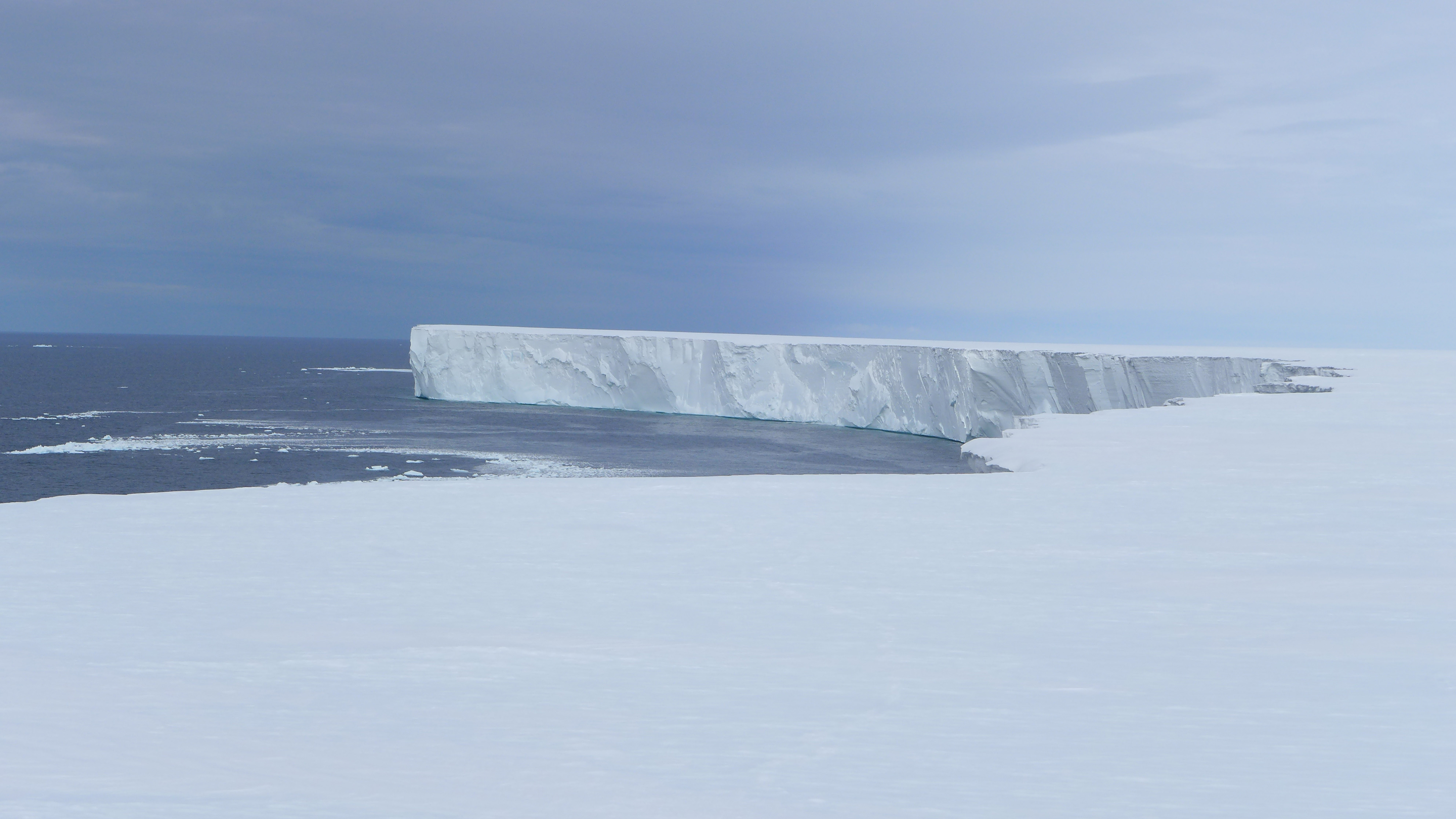 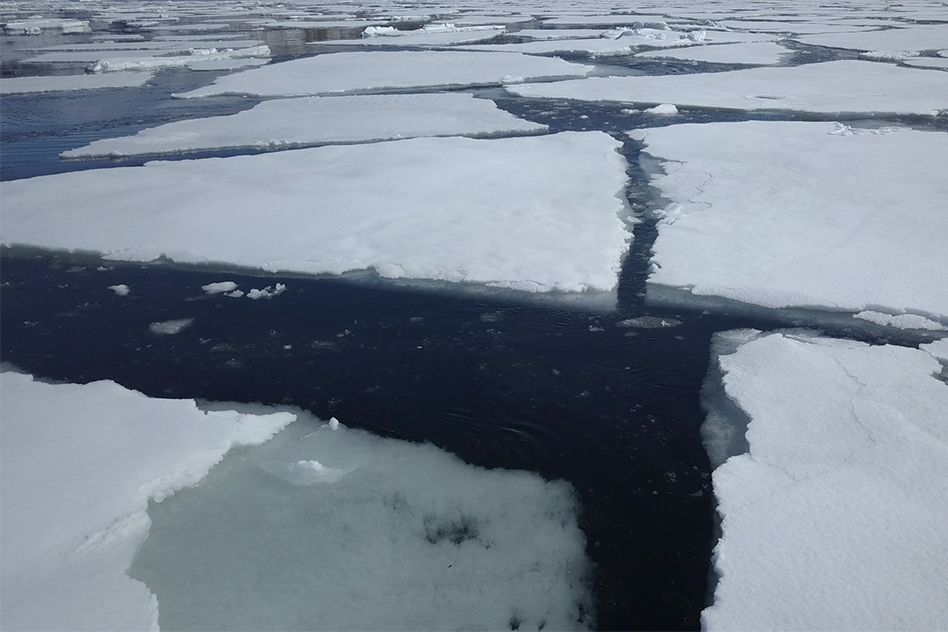