A new molecule is around 10 billion times better than previous ones at capturing salt from water. 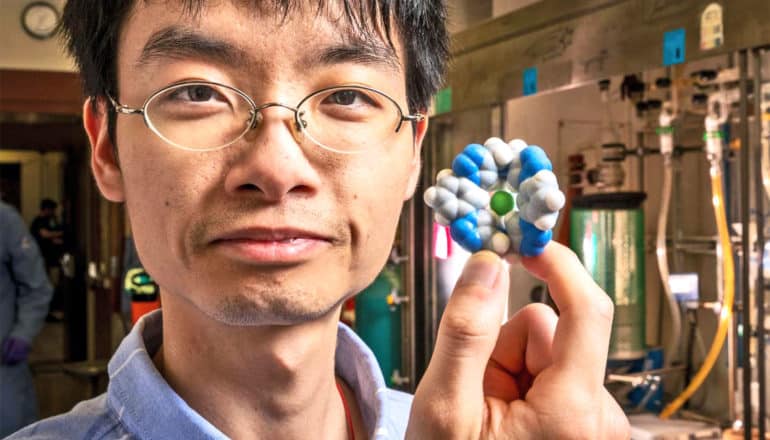 A powerful new molecule that extracts salt from liquid has the potential to help increase the amount of drinkable water on Earth, report researchers.

The seepage of salt into freshwater systems reduces access to drinkable water across the globe. In the US alone, about 272 metric tons of dissolved solids, including salts, enter freshwater streams per year, according to US Geological Survey estimates.

Contributing factors include the chemical processes involved in oil extraction, the use of road salts and water softeners, and the natural weathering of rock. It only takes one teaspoon of salt to permanently pollute five gallons of water.

The new salt-extraction molecule is made up of six triazole “motifs”—five-membered rings composed of nitrogen, carbon, and hydrogen—which together form a three-dimensional “cage” perfectly shaped to trap chloride.

In 2008, Flood’s lab created a two-dimensional molecule, shaped like a flat doughnut, that used four triazoles. The two extra triazoles give the new molecule its three-dimensional shape and a 10 billion-fold boost in efficacy.

The new molecule is also unique because it binds chloride using carbon-hydrogen bonds, previously regarded as too weak to create stable interactions with chloride compared to the traditional use of nitrogen-hydrogen bonds. Despite expectations, the researchers found that the use of triazoles created a cage so rigid as to form a vacuum in the center, which draws in chloride ions.

By contrast, cages with nitrogen-hydrogen bonds are often more flexible, and their vacuum-like center needed for chloride capture requires energy input, lowering their efficiency compared to a triazole-based cage.

“If you were to take our molecule and stack it up against other cages that use stronger bonds, we’re talking many orders of magnitude of performance increase,” says Amar Flood, professor of chemistry at Indiana University . “This study really shows that rigidity is underappreciated in the design of molecular cages.”

The rigidity also allows the molecule to retain its shape after the central chloride is lost, compared to other designs that collapse under the same circumstances due to their flexibility. This gives the molecule greater efficacy and versatility.

Lastly, the work is reproducible. The first molecule took nearly a year to synthesize, says Yun Liu, who led the study as a PhD student in Flood’s lab and is currently a postdoctoral research associate at the University of Illinois at Urbana-Champaign. The crystals they needed to confirm the molecule’s unique structure formed after they left the experiment alone in the lab for several months—a surprising occurrence since that process typically requires careful monitoring.

Later, Wei Zhao, a postdoctoral researcher in Flood’s lab, was able to recreate the molecule in a span of several months. The formation of the crystal represented a “eureka” moment, proving that the molecule’s unique design was actually viable, Liu says.

Coauthor Chun-Hsing “Josh” Chen, an associate scientist at the Molecular Structure Center at the time of the study, confirmed the molecule’s structure using X-ray crystallography.

The US Department of Energy funded the work. Indiana University’s Innovation and Commercialization Office has filed a patent application on the work. 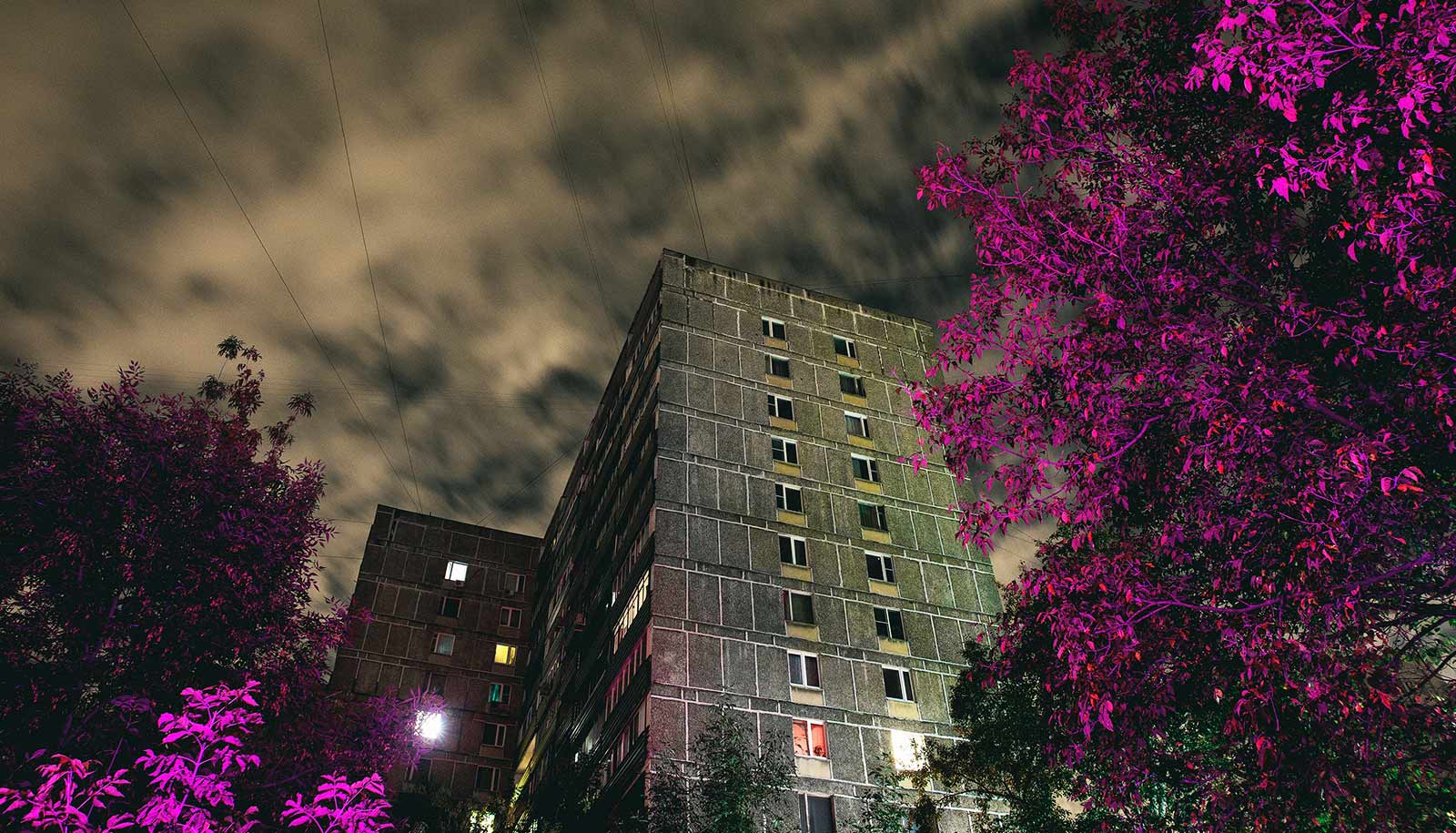 ‘Tweezers’ show how particles evolve in the atmosphere