Data from six US regions suggest "an association between long-term exposure to ozone and progression of atherosclerosis." 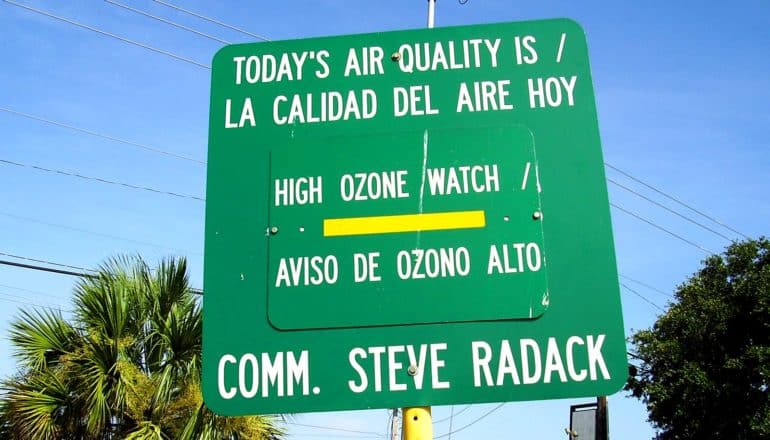 Long-term exposure to ambient ozone appears to accelerate arterial conditions that progress into cardiovascular disease and stroke, according to a new research.

It’s the first epidemiological study to provide evidence that ozone might advance subclinical arterial disease—injuries that occur to the artery walls prior to a heart attack or stroke—and provides insight into the relationship between ozone exposure and cardiovascular disease risk.

“This may indicate that the association between long-term exposure to ozone and cardiovascular mortality that has been observed in some studies is due to arterial injury and acceleration of atherosclerosis,” says lead author of the study Meng Wang, assistant professor of epidemiology and environmental health in the University at Buffalo School of Public Health and Health Professions.

The paper appears in the journal Environmental Health Perspectives.

The longitudinal study followed nearly 7,000 people aged 45 to 84 from six US regions: Winston-Salem, North Carolina; New York, New York; Baltimore, Maryland; St. Paul, Minnesota; Chicago, Illinois; and Los Angeles, California. Participants were enrolled in the Multi-Ethnic Study of Atherosclerosis (MESA) and researchers have followed them for over a decade.

Atherosclerosis refers to the build-up of plaque, or fatty deposits, in the artery walls, which, over time, restricts blood flow through the arteries. This can cause blood clots, resulting in a heart attack or stroke, depending on which artery—coronary or carotid, respectively—the plaque accumulates in.

The study finds that chronic exposure to ozone is associated with a progression of thickening of the main artery that supplies blood to the head and neck. It also reveals a higher risk of carotid plaque, a later stage of arterial injury that occurs when there’s widespread plaque buildup in the intima and media, the innermost two layers of an artery wall.

“We used statistical models to capture whether there are significant associations between ozone exposure and these outcomes,” says Wang, who is also a faculty member in the university’s RENEW (Research and Education in eNergy, Environment, and Water) Institute. “Based on this model, it suggests that there is an association between long-term exposure to ozone and progression of atherosclerosis.”

The study is unique in its focus on ozone exposure rather than particulate matter.

Particle pollution comes from a variety of human and natural activities. Examples include vehicle exhaust, fossil fuel burning, and agricultural and industrial operations and processes. Smog is a harmful byproduct of such activities.

That shouldn’t be confused with the ozone layer in Earth’s upper atmosphere, which shields us from much of the sun’s ultraviolet radiation.

Ground-level ozone, however, causes serious health problems. When breathed in, it aggressively attacks lung tissue by chemically reacting with it, according to the American Lung Association.

Wang’s study—which includes researchers from the University of Washington and the University of Wisconsin-Madison—has policy implications for the US, where the Environmental Protection Agency in 2015 lowered the federal health standards for ozone.

“Most attention to air quality in the United States has focused on particulate matter air pollution,” Wang says. “However, ozone concentrations within metropolitan areas are not positively correlated with particulate matter pollution. In addition, mean ozone levels—as reported in this paper—are not declining in the United States, probably due to the worsening of climate change.”

The EPA reports that particulate matter concentrations have decreased across the nation as efforts are made to reduce vehicle emissions and use clean energy.

Ozone, however, is much trickier, Wang notes. “For policy in the US, the focus should be on how to effectively control ozone concentration, which may be harder because it’s a secondary pollutant,” he says. “With climate change getting worse, this issue may become amplified.” 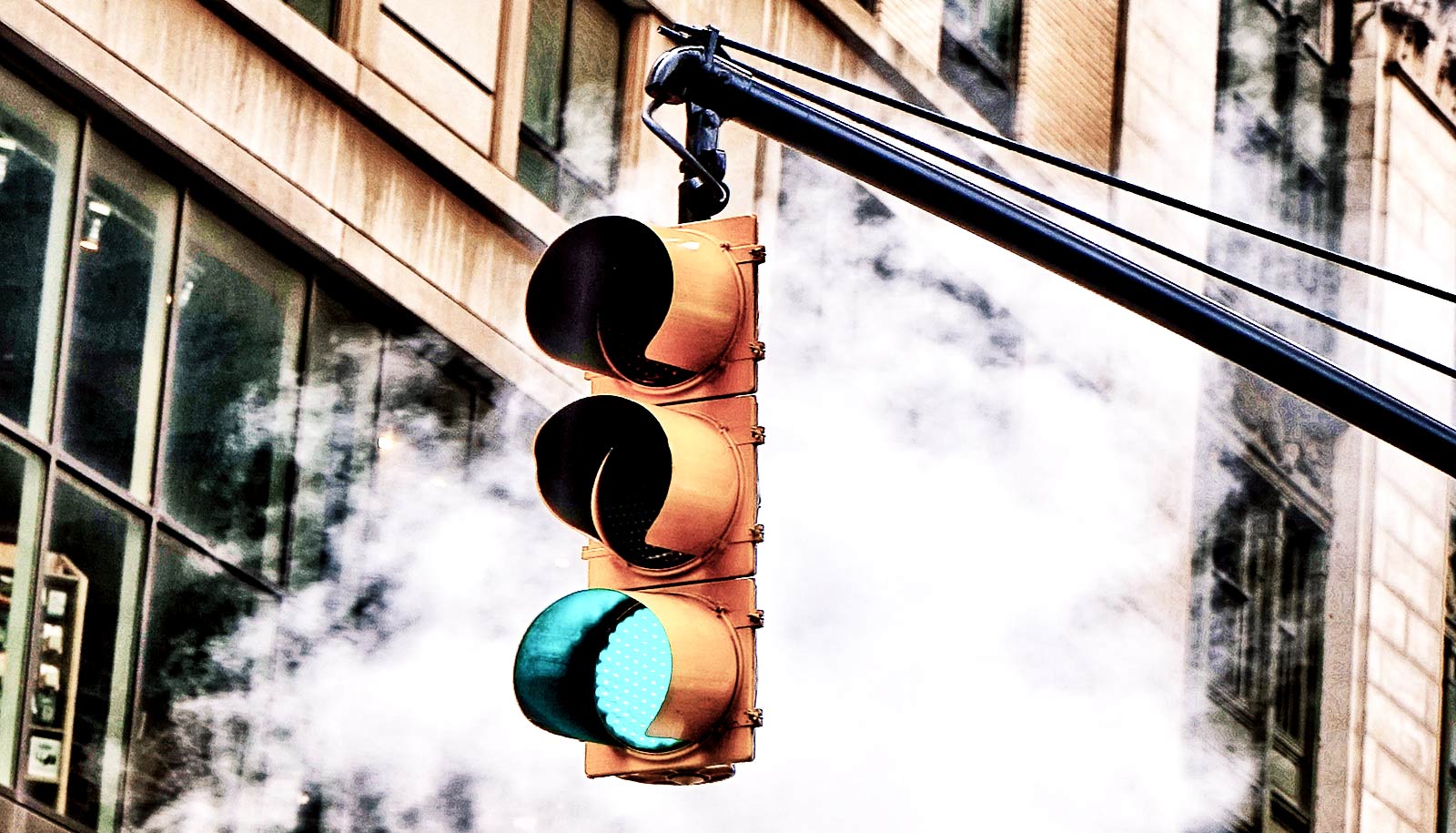 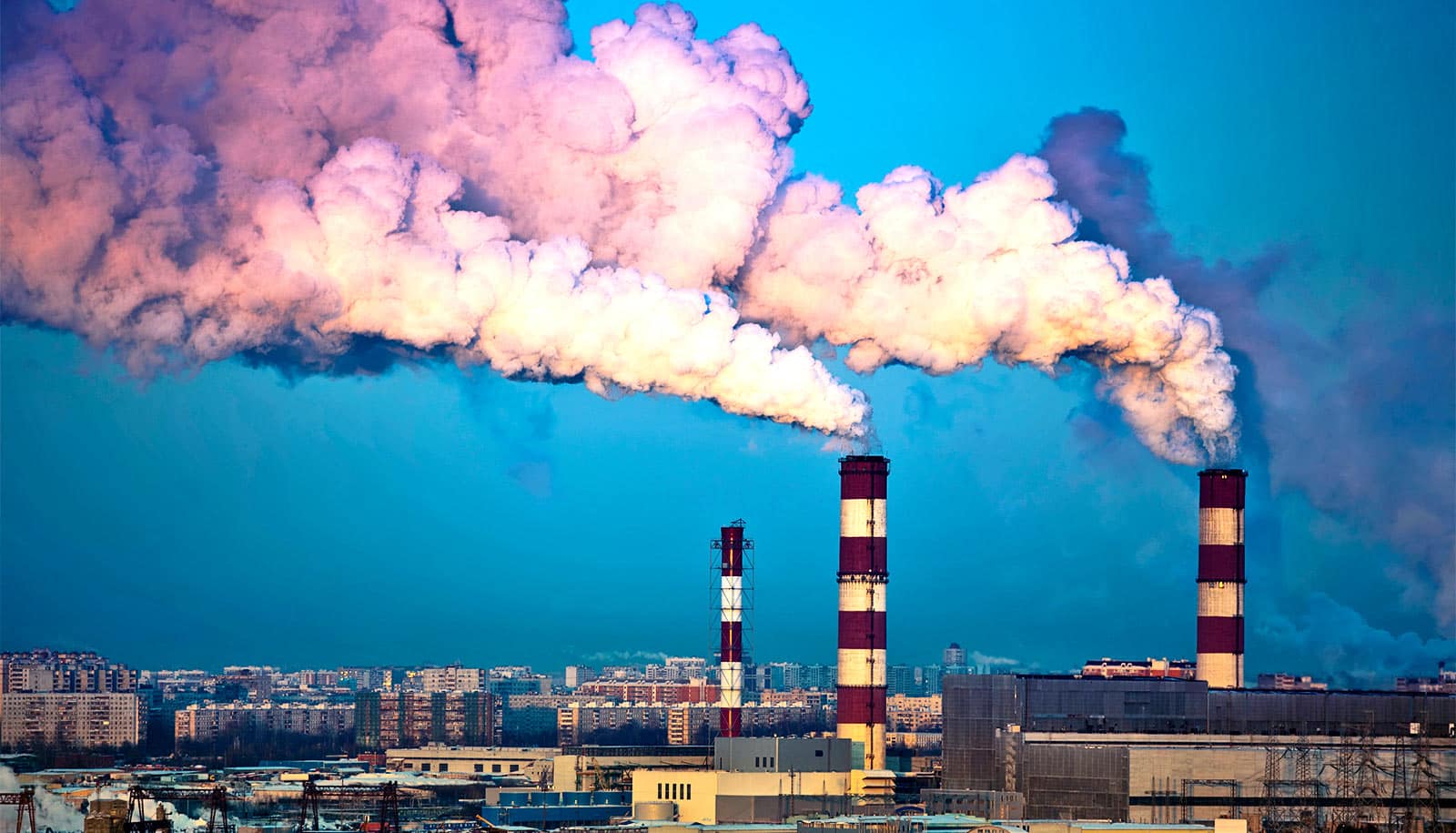 What are the real health effects of coal power?