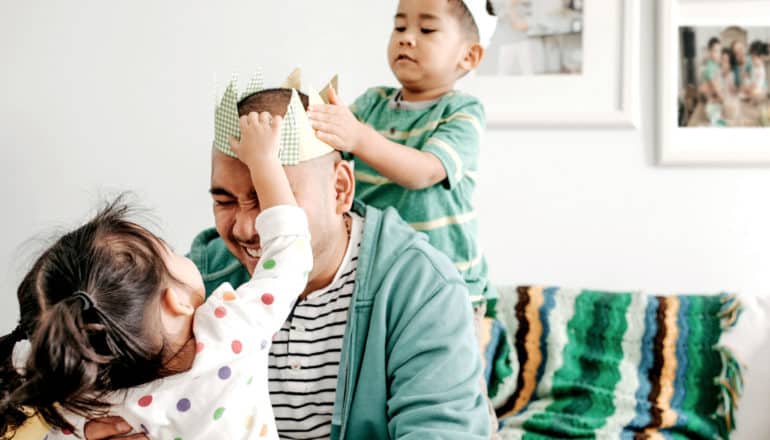 For Father’s Day, here are five surprising research findings about dads and their kids.

Researchers recently asked fathers what they find most rewarding—and most challenging—about being a dad.

James Rilling, a professor and chair of the Emory University anthropology department, recently completed in-depth interviews with 120 new fathers. Rilling and his colleague Craig Hadley, also an anthropologist at Emory, are still analyzing data from the interviews for a comprehensive study.

One result, however, is already clear. A positive-and-negative-affect scale administered to the subjects before and after the interviews shows how talking about fatherhood influenced their moods.

“Most of them experienced an increase in how enthusiastic, proud, and inspired they felt after talking about their experience as a father,” Rilling says.

“They seemed to find it therapeutic to talk about their feelings, particularly if they were struggling with some things. The challenges of being a mother are often much greater. So fathers may think that nobody really wants to hear about the things they are dealing with as a new parent.”

Rilling’s lab is exploring the neural basis of human social cognition and behavior, with a particular emphasis on fatherhood. “We’re interested in trying to understand the hormonal and neurobiological changes that men experience when they become fathers, and how those changes may relate to whether men are more or less involved with their children,” he says. “The goal is to find ways to support fathers and to help improve the quality of care-giving that they deliver.”

While mothers will often have more of an effect on child development, fathers are also important and their role warrants more research, Rilling says.

Following are five insights into fatherhood from research by Rilling and others:

1. Fathers can get postpartum depression

Postpartum depression is well known as a potential complication for new mothers after childbirth, but fathers are also susceptible. “The rate of depression for new fathers is about twice that of the general population of men,” Rilling notes.

“It may have to do with sleep deprivation and hormonal changes following the birth of a baby, but it also may be due to changes in their relationship with their partner. Many new fathers report that a lot of their partner’s affection and attention is displaced from them to the new infant.”

2. Dads feel the oxytocin, too

Mothers experience a massive release of the hormone oxytocin, nicknamed the “love hormone,” during childbirth. In addition to facilitating the birth and lactation, oxytocin helps in bonding with the baby. “People have traditionally thought of oxytocin as a female hormone,” Rilling says, “but there’s now a lot of evidence that new fathers also undergo hormonal changes and that oxytocin is involved in father-infant bonding.

An interesting question is, what is it that’s driving up oxytocin levels in new fathers? It might be some cue from the infant, like their scent or their appearance.”

Men with lower testosterone levels than others are more likely to be involved in hands-on care of their toddlers, according to a study by the Rilling lab. The finding suggests that the biology of human males reflects a trade-off between investments in the mating and parenting effort. A key remaining question is the direction of casualty.

The study focused only on direct, hands-on paternal care, and not on indirect forms of care, such as protecting children and earning a living to provide for them.

4. Gender bias shows up in language

A toddler’s gender influences the brain responses, as well as the behavior of fathers, according to past Rilling lab research, led by Jennifer Mascaro, who is now on the faculty of Emory’s School of Medicine. In addition to being more attentive, the study found that fathers of daughters sang more often to their child and were more likely to use words associated with sad emotions and with the body. Fathers of sons, meanwhile, engaged in more rough-and-tumble play with their child and used more language related to power and achievement.

While fathers may want to be aware of how notions of gender can affect treatment of children, Rilling notes that the study results do not imply ill intentions on their part. “These biases may be unconscious, or may actually reflect deliberate and altruistically motivated efforts to shape children’s behavior in line with social expectations of adult gender roles that fathers feel may benefit their children,” he says.

The rough-and-tumble play that fathers tend to specialize in is good for children, Rilling says. “It helps them learn to regulate their emotions and also to develop empathy—you need to read the social signals of the person you’re roughhousing with to make sure you don’t go too far,” he says.

One theory about parenting is that mothers tend to provide comfort and security within the home while fathers tend to specialize in preparing children for life outside the family.

“The idea is that fathers are more engaged in unpredictable behavior that destabilizes a child and the child has to learn how to respond to that,” Rilling says. “It may help to develop resilience, an important trait, since not everybody is going to treat you as well as your mother does.”

The post 5 things to know about the science of dad appeared first on Futurity. 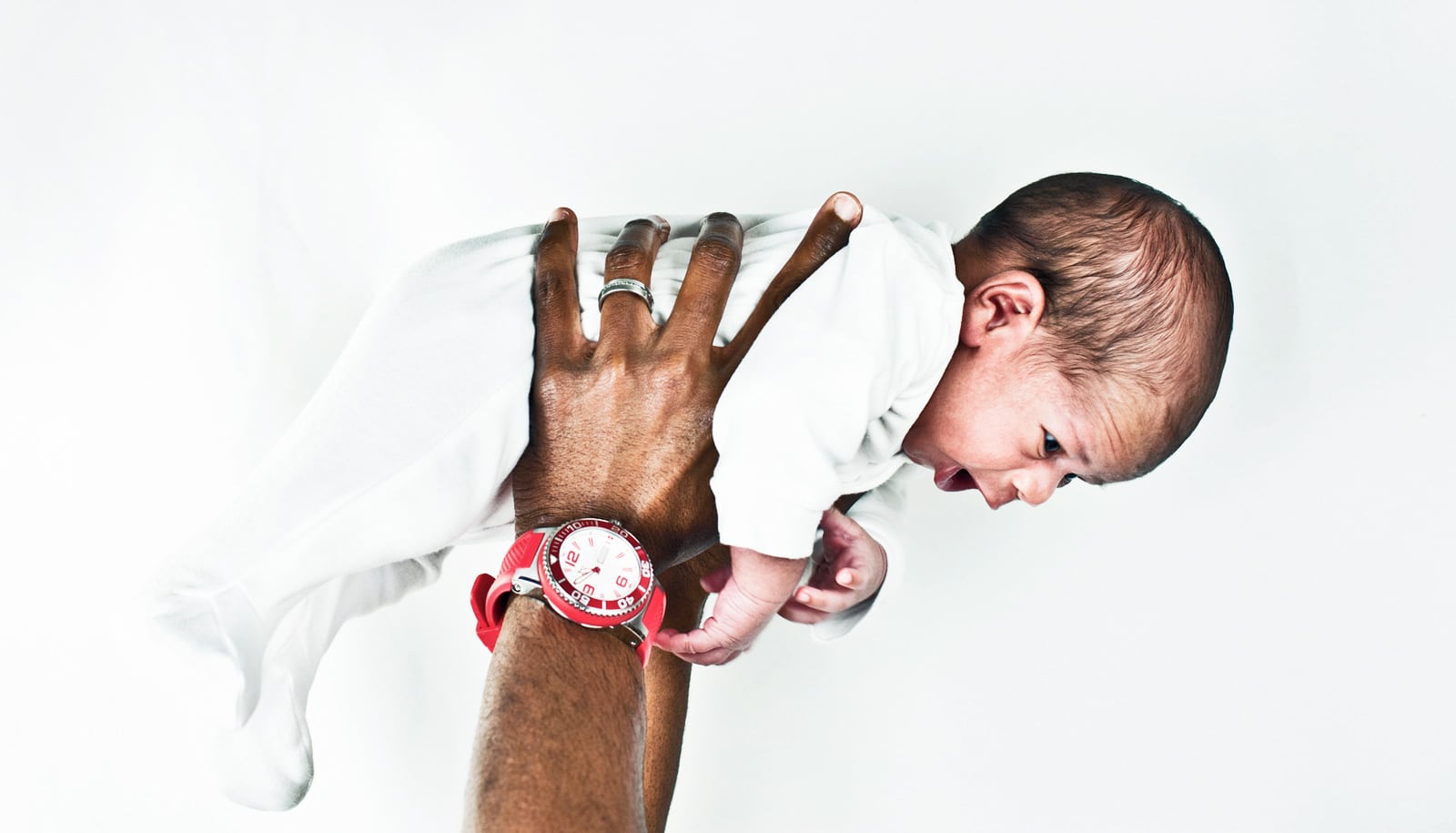 Survey: Half of fathers report ‘daddy-shaming’ 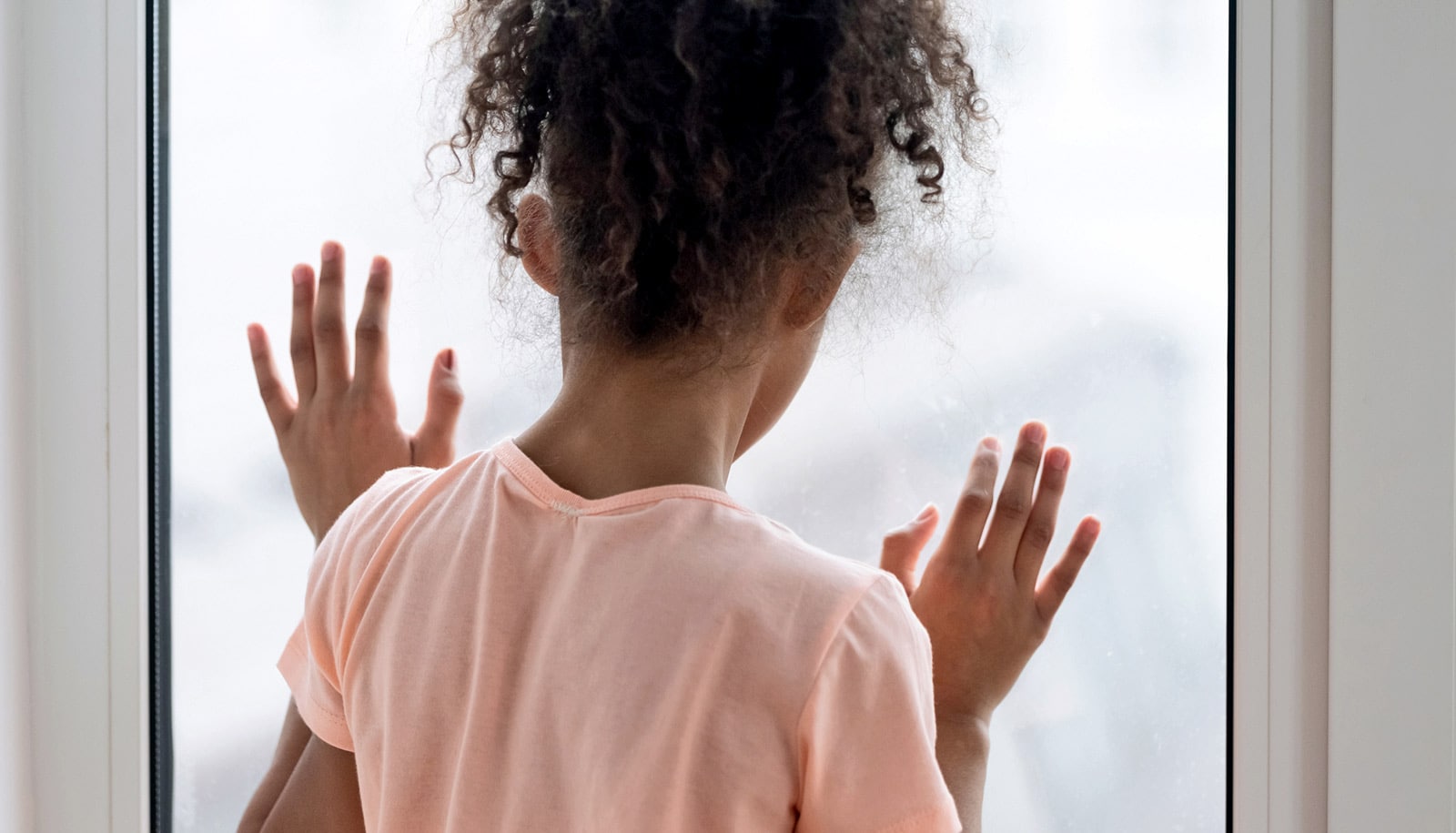