It aims to protect drivers from accident hazards and reverse a decline in small wildlife numbers.

New signs featuring a picture of a hedgehog are to appear on UK roads to warn motorists of potential hazards caused by the spiny creatures and other small wildlife.

They will be placed in areas with large numbers of animals such as hedgehogs, otters, squirrels and badgers.

Current signs focus on smaller species such as toads, or deer and livestock.

The Department for Transport says it hopes to help prevent accidents and reverse a decline in wildlife numbers.

Transport Secretary Chris Grayling called on local authorities and animal welfare groups to identify accident and wildlife hotspots where the new signs should be located.

Recent estimates put the hedgehog population in England, Wales and Scotland at about one million, compared with 30 million in the 1950s.

Research suggests hedgehogs are disappearing more rapidly in the countryside, as hedgerows and field margins are lost to intensive farming, and the DfT says the sign is designed to reverse their decline "in particular".

The DfT says its new sign is "filling a gap" between the existing signs carrying warnings about smaller animals such as migratory toads and wildfowl, and those highlighting larger animals.

Jill Nelson, from the People's Trust for Endangered Species, says the signs were created after the charity and the British Hedgehog Preservation Society discussed their concerns with Mr Grayling.

"We welcome this focus on road safety and protection for all small mammals," she said.

The DfT says that between 2005 and 2017,100 people were killed, and a further 14,173 injured in accidents in Britain where an animal, excluding horses, were in the road. 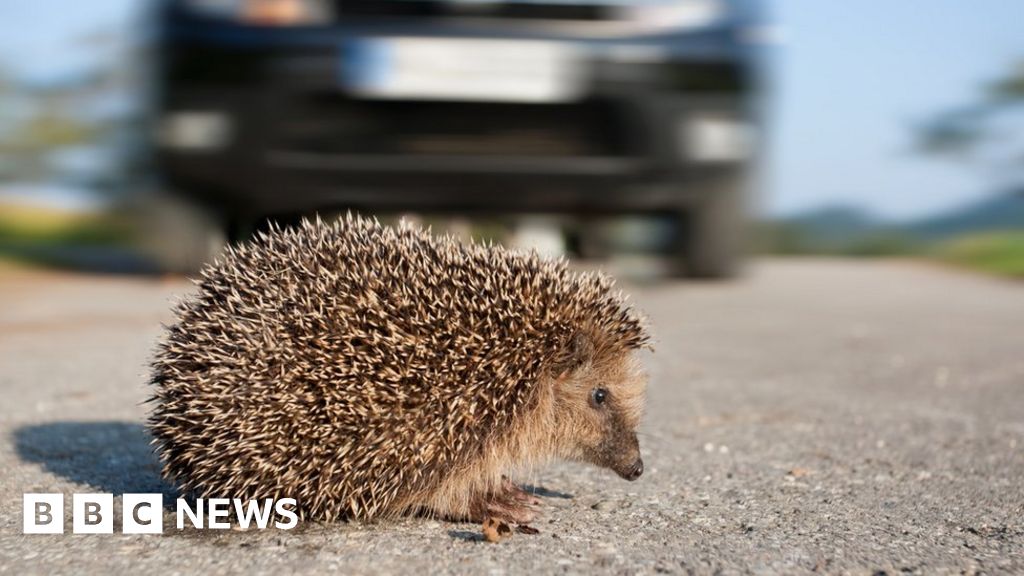 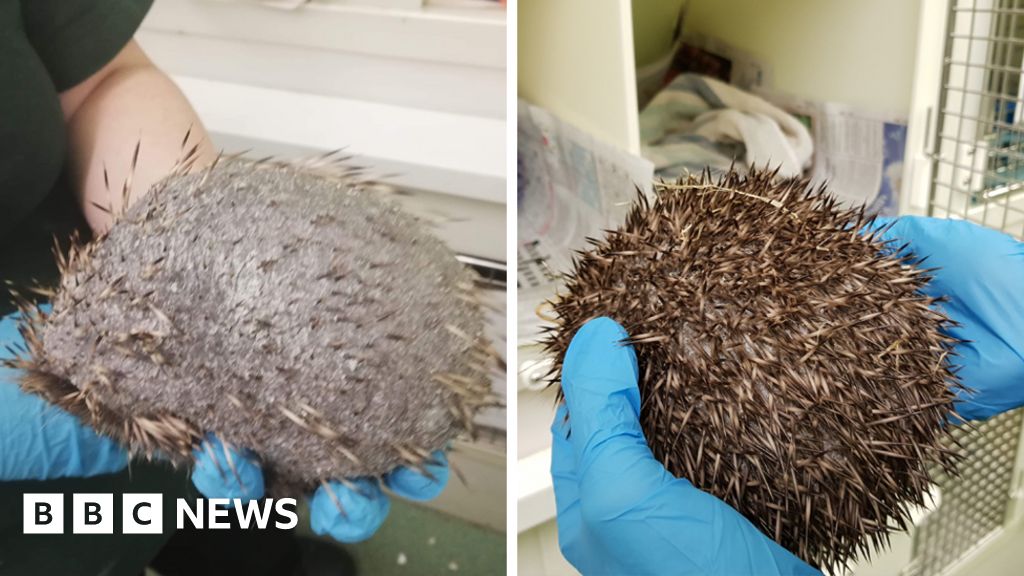